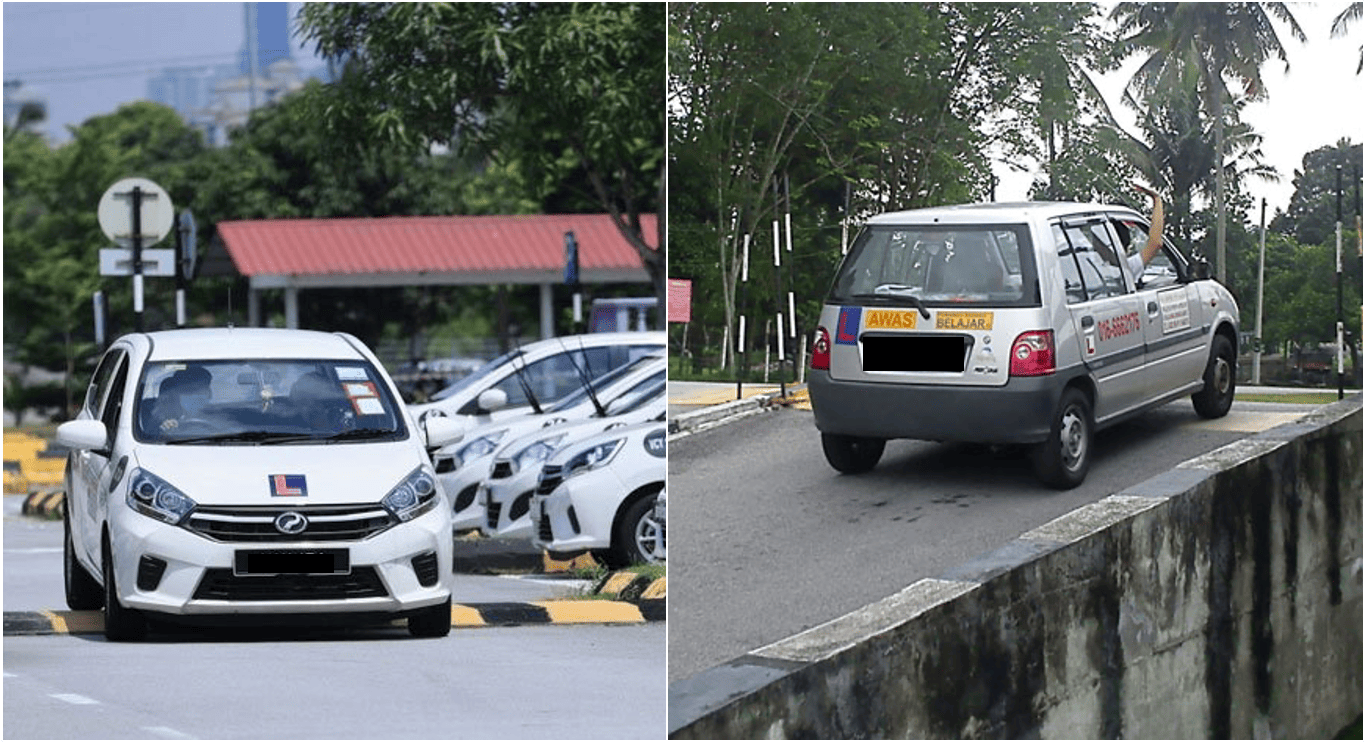 The e-testing system, which measures candidates’ performance through electronic driving tests and generates driving test results directly, will be launched this April, said the Director-General of the Road Transport Department (JPJ), Datuk Zailani Hashim. As reported by Sinar, he said that the system is currently at the proof of concept (POC) stage and is expected to be launched during JPJ’s 76th-anniversary celebration this April.

The number of testing officers will be reduced when the e-testing system is implemented because it only requires two testers compared to seven currently, as the process will be assisted by devices for the system. The test results will also be known at that time as well as compared to two weeks now.

Zailani said, the system still involves learning in the classroom, circuit and road but there are changes for session learning on the circuit that officers and candidates do not sit in the car. According to him, such a system has been practised in countries such as Korea and Japan while Malaysia is heading in that direction to improve service efficiency and community reliability on the driving license testing system.

In realizing the digitisation efforts, Zailani said, JPJ is also working towards the digitisation of Malaysian Motor Vehicle Licenses and Driving Licenses to enable its business to be implemented in a hybrid manner in stages.

Hopefully, with this new system implemented, future candidates will no longer feel too nervous during their driving tests because they will be doing it without a strict and stern officer beside them in the car.

Also read: PLUS Apologises For RFID Issues, Says That SmartTAG Lanes Will Be Reopened by 25 January 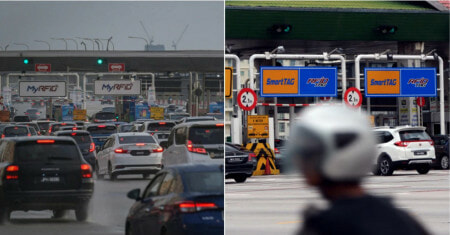