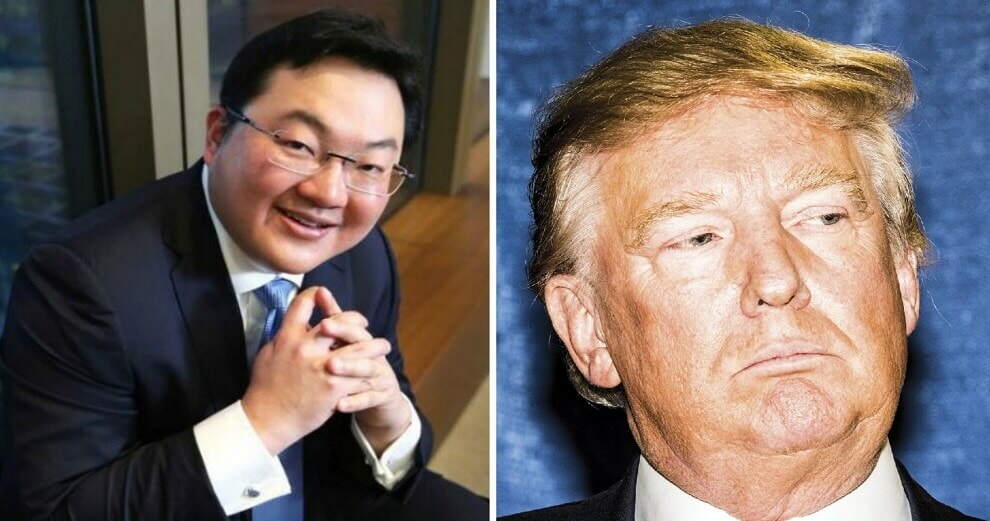 According to the Wall Street Journal, the United States Department of Justice (DOJ) is currently investigating whether USD$100,000 (approx. RM408,630) donated to a political fundraising committee related to US President Donald Trump was from “a fugitive Malaysian businessman alleged to be at the centre of a global financial scandal.”

This donation was reportedly made by Larry Davis, an American citizen who owns Hawaii-based investment company, LNS Capital. He reportedly made this donation in 2017 to the Trump Victory committee, which is involved in the campaign to re-elect President Donald Trump during the 2020 general elections. 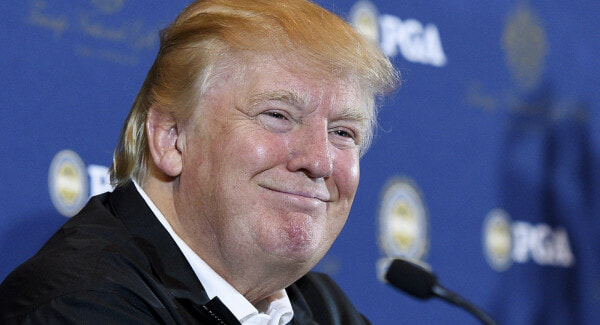 Seven months earlier, the fugitive Malaysian businessman, Low Taek Jho (aka Jho Low) allegedly made transfers totalling to USD$1.5 million to LNS Capital. The DOJ is currently investigating if the money from these transfers was what was donated to the Trump Victory committee.

According to US law, it is considered a federal offence for foreigners to make direct or indirect donations to politicians or political fundraising committees.

Meanwhile, Jho Low has since denied making any donations to any political fundraising committee related to Donald Trump. According to CNBC, the lawyer said in a statement, 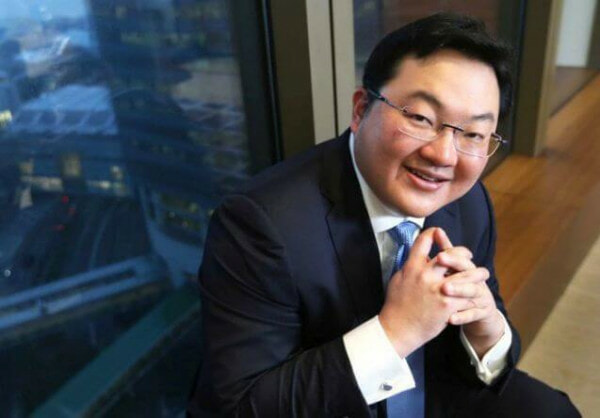 According to The Star, Larry Davis’ wife, Nickie Lum Davis, was a co-owner of LNS Capital and a “longtime political fundraiser”. She reportedly helped Jho Low persuade the Trump administration to drop investigations into the 1Malaysia Development Berhad (1MDB) scandal.

In November 2018, Jho Low was indicted by the United States on three counts of conspiring to violate foreign anti-bribery laws and money laundering. He was charged with conspiring to launder billions of dollars embezzled from 1MDB and conspiring to violate the Foreign Corrupt Practices Act (FCPA) by paying bribes to various Malaysian and Abu Dhabi officials. 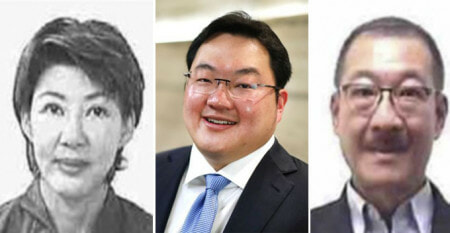