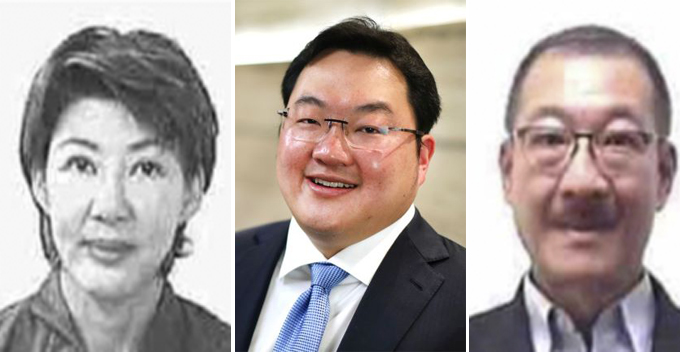 Earlier today, the Royal Malaysia Police (PDRM) issued a media statement stating that four individuals consisting of Jho Low’s parents and his friends are now wanted by the police in connection with the 1MDB investigation.

Below are the names and personal details of the wanted individuals as released by the police. 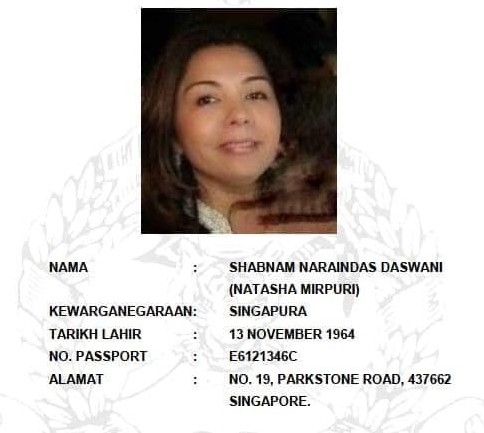 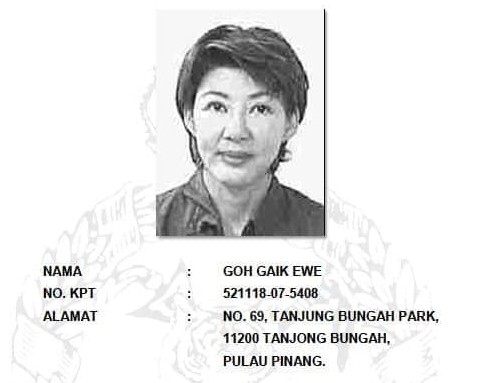 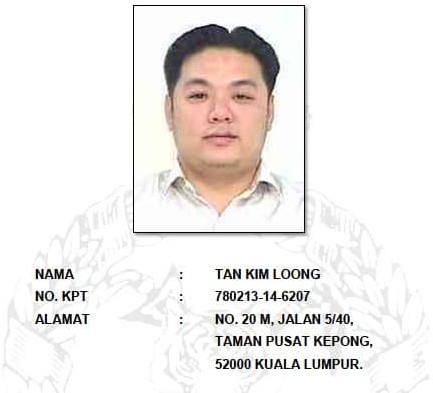 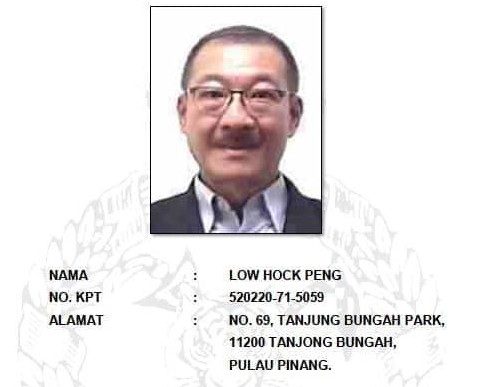 “We urge anyone with information on these individuals to contact the police as soon as possible. We hope for the public’s cooperation on the matter,” Inspector-General of Police Tan Sri Mohamad Fuzi Harun said.

It was reported that the cops are looking for these individuals to facilitate in investigations under Section 4(1) of the Anti-Money Laundering, Anti-Terrorism Financing and Proceeds of Unlawful Activities Act 2001.

If you have any valuable information, please contact officers below from Bukit Aman’s Anti-money Laundering and Anti-terrorism Financing Prevention (Amlatfa) division.

Up until now, Jho Low is still the undefeated champion for hide-and-seek as the authorities are still actively looking for him and it has been going on for years. Do you think his parents will show up anytime soon? Let us know in the comments! 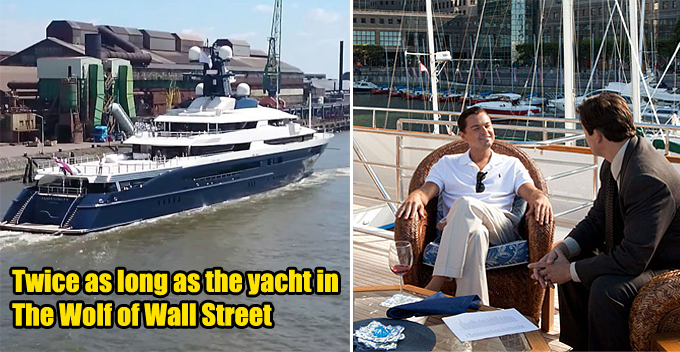