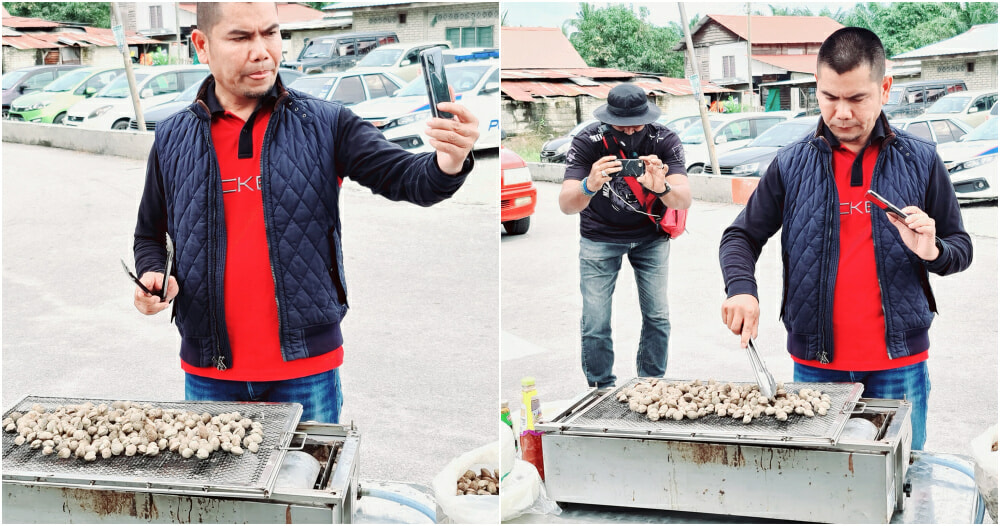 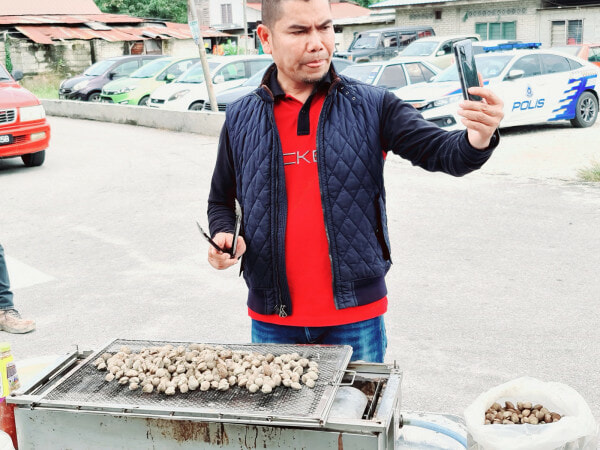 According to a report from Sinar Harian, Jamal decided to start an open grill in front of the department’s office for their failure to curb the recent issue of perpetrators stealing cockles’ seeds around the shores of Sungai Leman, Sekinchan over the past two weeks.

Jamal claimed that the parties involved in stealing cockles’ seeds have sold these products to Thailand.

Jamal also said that previously, the fishermen and locals repeatedly brought up the matter, but the theft is still happening to this very day. 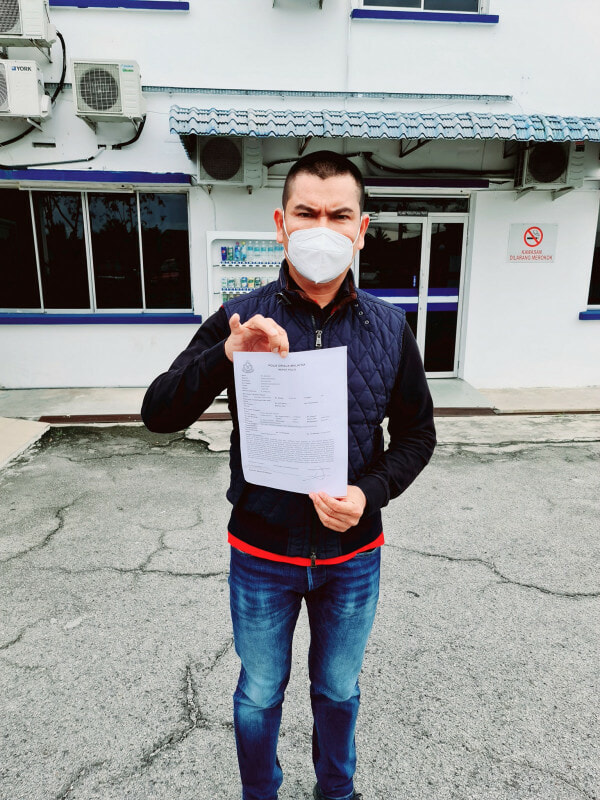 “We do not know who to complain to about the ‘robbery’ of these cockles. The police said it was under the authority of the District Fisheries Office.

He said he would do anything to ensure that the cockles were protected from irresponsible parties who want to destroy nature.

In his Facebook live that was shared last Monday, Jamal brought his own table, stove, and gas barrel to grill the cockles before serving them for free to the public and also the staff of the District Fisheries Office.

Jamal also said that the report cleared the name of one of the officers who work in the Fisheries office, which was said to have nothing to do with the activity.

“I want to clear the name of the officer which is constantly being mentioned by these irresponsible parties,” Jamal said that the thieves have used an officer’s name to clear themselves of their actions, insisting that the officer is working together with them to sell cockles’ seeds in Thailand. 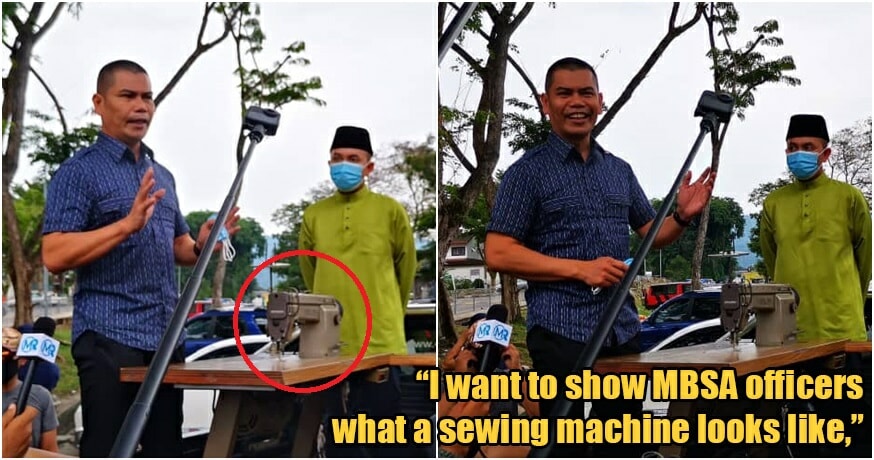