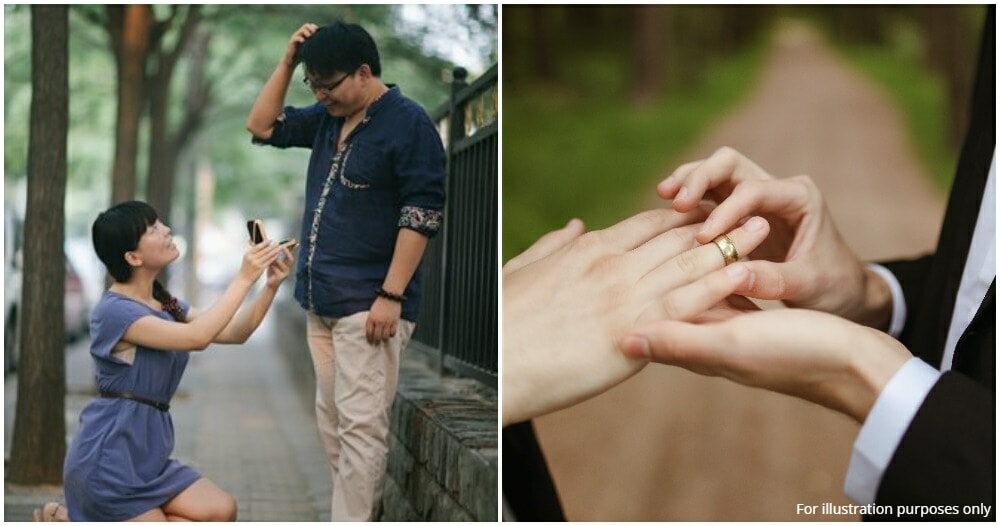 In the past week, I stumbled across a post by a Thai woman who said that she proposed to her boyfriend of five years.

When talking about it with my peers, females proposing to their significant others is still a very foreign concept for some while for others it is something that they have seen happen before. Then came the question,

“Should a woman propose to a man?” 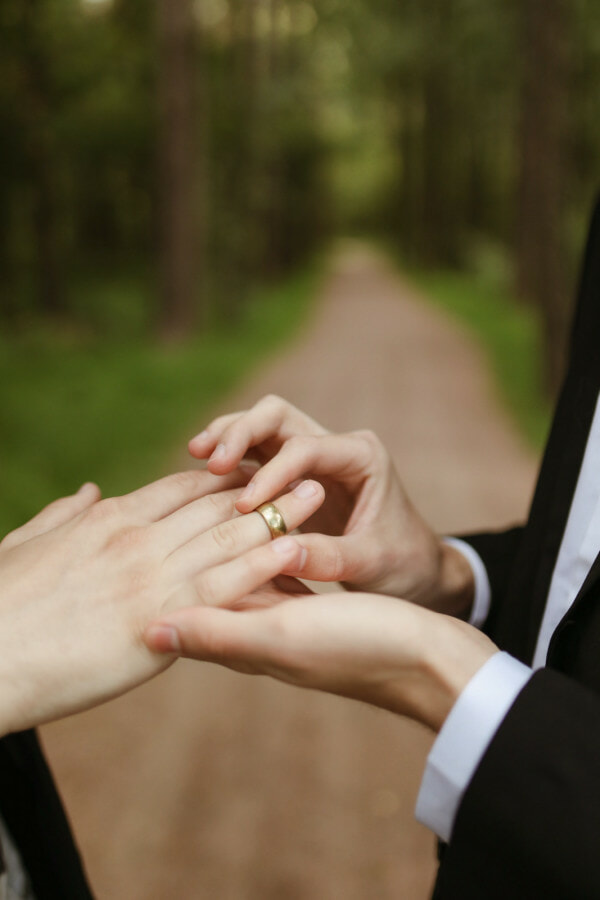 Marriage has always been a thing however, the concept of it has changed over time as it used to be more transactional, which means that marriage was a tool to join families or used politically. During these olden times, women were seen merely as objects that would be traded via marriage to gain some kind of favour, according to The List. It wasn’t until the late 18th century when one would opt to marry for love. Be it as it may, men still considered women to be too emotional and irrational to make their decision on who they want to marry. Hence, the males believed that it was their job to propose marriage. The tradition has been passed down until now.

Considering the history of marriage and how far we have come as a society, I am all for gender equality. I believe that it is alright to have a woman propose to a man.

However, ladies, before you start preparing the whole shebang, there are a few things that you need to take into account first. Here are some (basic but important) questions to ask yourself. Another disclaimer here, I am by no means a relationship expert, hence this is just an opinion of mine!

Are you ready for marriage?

Don’t think that just because you have been with your significant other for more than a certain amount of years that you guys are ready for marriage! There are other things to take into accounts such as financial stability, job stability and expectations from each other. Hence, to know if you guys are ready to get married, then the both of you should sit down and get ready for a lengthy talk on what you expect from each other and what you think will make the relationship work. Marriage definitely comes with another set of responsibilities and new roles to fulfil. 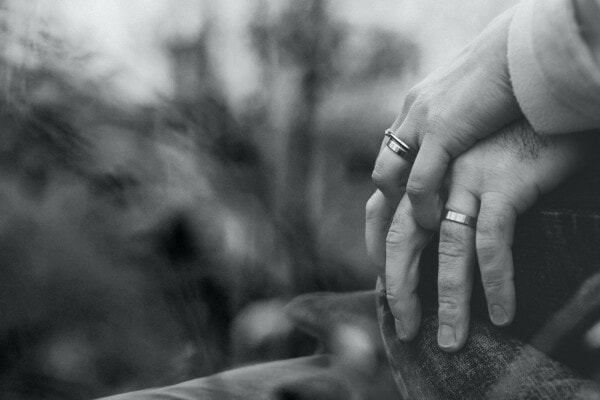 If you’re not looking to get married yet, it would be good to have this talk to see what you need to work on and reflect on. Remember, a relationship/marriage needs active communication between both parties and no one can read minds.

If you guys are pretty set on getting married and spending the rest of your lives together, then you can start planning for it. However, ladies, there are still more things to think about if you want to take the first move and propose to him.

A relationship is unique to the couple in the sense that the dynamics are different for each. You would need to take into consideration what type of person your significant other is. Would they appreciate you proposing to them or would they feel like that it “undermines” them? No matter what, you know them best.

Once again, it is important to take note that this matrimony is a union between both of you. In order to make it work, you guys should actively communicate your needs and want with each other. Both parties should not feel like they are not heard by the other as there should be mutual respect. 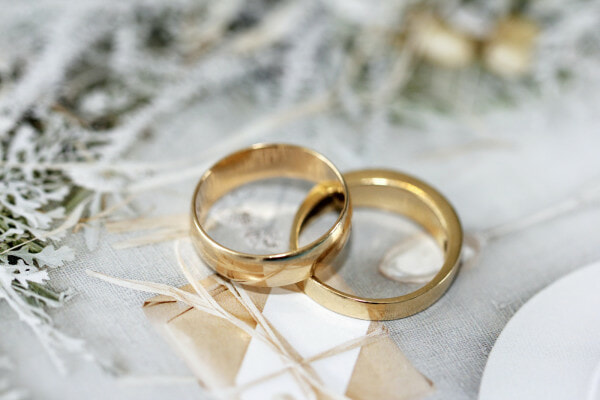 Ladies, if you feel like it’s time for you to get married and the feeling is mutual, then you should take the first step and propose to him. Why waste more precious time? It is already 2021 and many women are paying for dinner dates or going dutch. You don’t have to conform to society’s traditions. You don’t have to be what society tells you to be. You are a strong woman who can do what you want and take charge of your own life. Hence, don’t be afraid to be different and to show your partner that you love them just as much as they love you.

Carpe diem which means to seize the day. 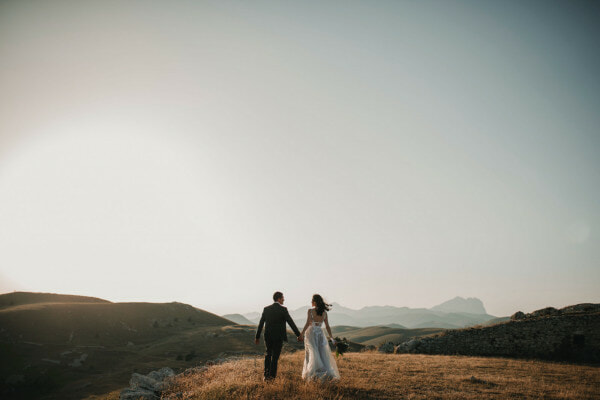 What are your thoughts on this? Let us know in the comments!

Also read: You’re Not A Loser or Lonely For Doing Things By Yourself, Here’s Why It’s Okay To Do Things Alone 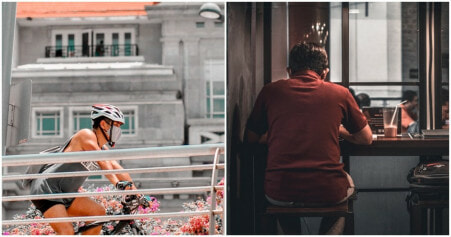