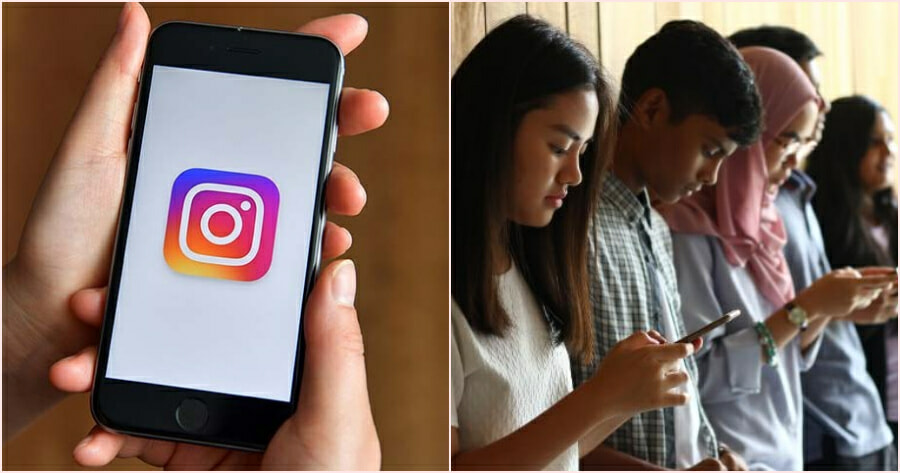 The leaked documents and subsequent interview by Haugen shed light on Facebook’s practice of allegedly putting profits ahead of public safety and people’s lives.

As a small step to take responsibility over its actions, Instagram will apparently encourage some of its users to stop scrolling on its app. This was announced on 10 Oct, by Facebook’s vice president of global affairs, Nick Clegg, who in an interview on CNN’s “State of the Union”, said that the platform is introducing a feature called “Take a Break”. 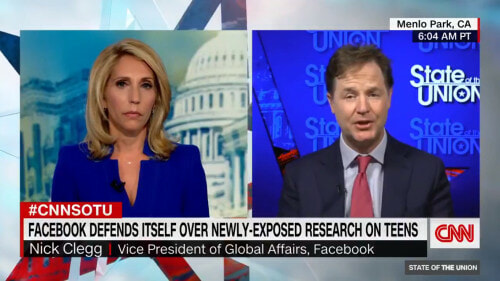 “This will be prompting teens to just simply take a break from using Instagram. And I think these are exactly the kinds of things which are in line with ongoing work we have been doing in cooperation with experts for many years…” he explained.

“We’re going to introduce something which I think will make a considerable difference, which is, where our systems see that a teenager is looking at the same content over and over again, and it’s content which may not be conducive to their well-being, we will nudge them to look at other content.”

However, Nick Clegg, who was also a former deputy prime minister of the United Kingdom, did not mention a specific time frame for the launch and implementation of this new feature. “These are our future plans,” he mentioned along with other options which have already been unveiled by Instagram to limit interactions with unknown people. 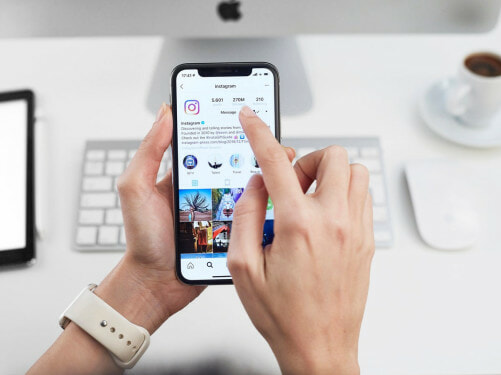 Clegg also told the public that Facebook has invested US$13 billion (RM54 billion) to improve security on the platform.

“US$13 billion, to put that in context, is more than the total revenue of Twitter over the last four years,” Clegg added as a dig to Twitter CEO Jack Dorsey who had poked fun at the Facebook group’s service outage last week.

This new initiative was unveiled after the damning revelations of whistleblower Frances Haugen which allegedly confirmed that the social media platforms were aware of the negative impacts it had on the public. 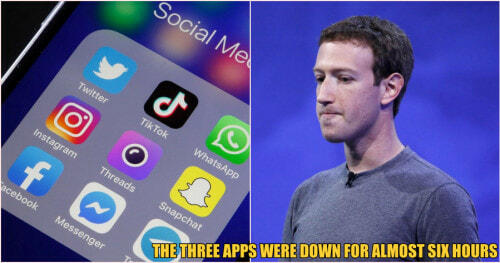 Source: State of the Union | Twitter
Source: The Independent
ShareTweet