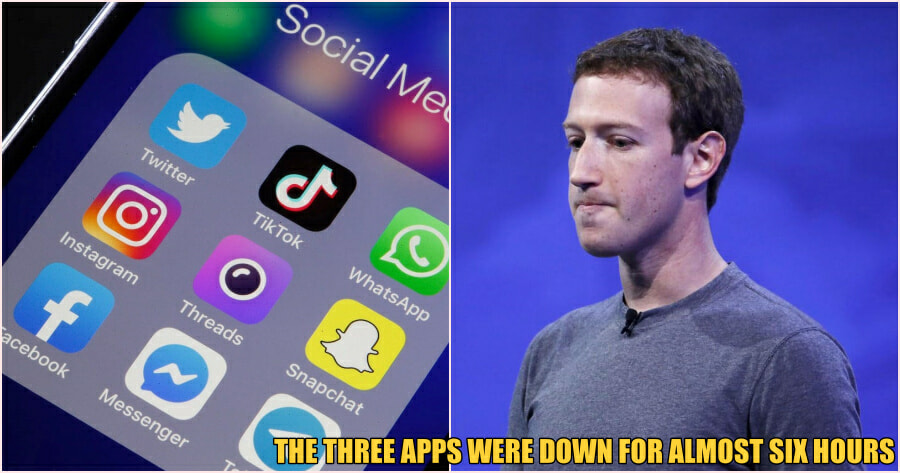 Talk about a loss…

The world has become ever so reliant and dependent on a handful of social media platforms to communicate to one another. Hence, when a company which holds three of the most used social media applications sees those platforms inaccessible for almost six hours yesterday (4 October), the world was under chaos.

Facebook, Instagram and WhatsApp were laced with issues yesterday as its more than 3.5 billion users around the world found that they were unable to access those social media platforms due to a system error.

All three platforms had issued statements on the issue and apologised for the disruptions it has caused. 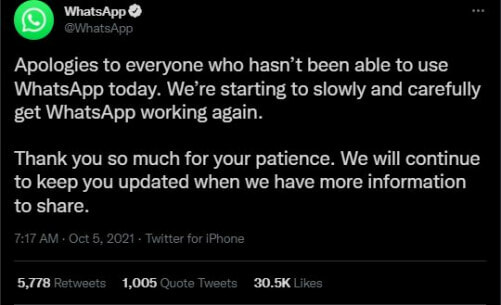 Facebook’s Chief Executive Officer Mark Zuckerberg had also issued a statement on his official Facebook page when the disruption was over which said, “Facebook, Instagram, WhatsApp and Messenger are coming back online now. Sorry for the disruption today. I know how much you rely on our services to stay connected with the people you care about.”

However this was seemingly not enough as according to the Entrepreneur, the disruption led to Mark Zuckerberg to lose nearly USD$7 billion (RM29 billion) of his personal wealth in just a few hour and subsequently even caused his position in the list of the richest people in the world to drop.

Shares of the social media giant had plummeted about 5%. According to the Bloomberg Billionaires Index, this has cost Zuckerberg the fifth position among billionaires and he now stands in sixth place with USD$120.9 billion (RM505.5 billion), behind Bill Gates. 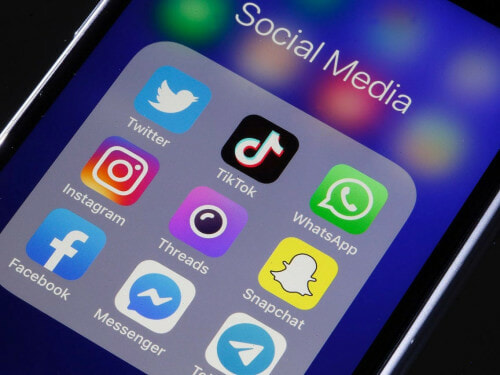 Yesterday’s outage occurred in the midst of a controversy involving the social media giant which could have also been a factor of Facebook’s drop in shares.

On 13 September, The Wall Street Journal had published a series of stories in which revealed that Facebook was well aware of the problems that its products were causing, such as Instagram’s damage to the mental health of adolescents and misinformation on topics such as Covid-19. 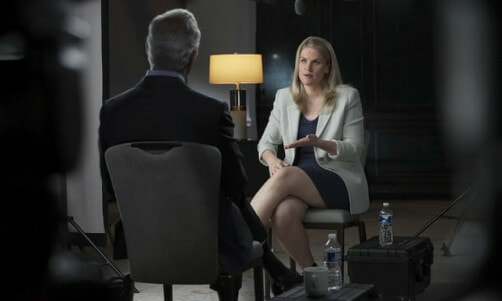 Following that, it was revealed that the leaked documents were by Frances Haugen who was a former Facebook product manager in the civic integrity team. Haugen who appeared in an interview on CBS’ television programme “60 Minutes” revealed that the company was putting profits ahead of public safety and people’s lives.

During the interview, she explained that she left Facebook earlier this year after becoming exasperated with the company and prior to leaving, had copied a series of memos and internal documents. 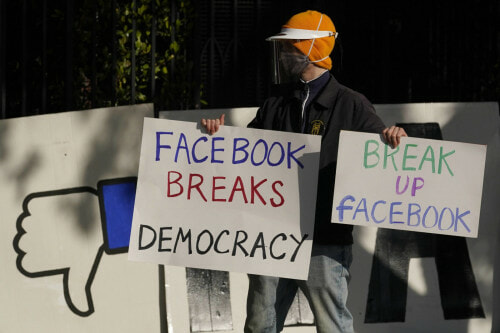 The documents seemed to show that the company did not apply the same moderation policies to VIPs or celebrities and that one of its algorithms favoured posts that provoked division and anger among users.

It was reported that when employees noticed that and tried to fix it, they were met with the reluctance of Mark Zuckerberg, who feared that the level of interaction with the Facebook would drop.

Meanwhile, there has been no official reason for the disruptions to the social media platforms as of now.

Also read: China Restricts TikTok Usage For Teens, Those Under 14yo Can Only Use The App For 40 Mins Per Day 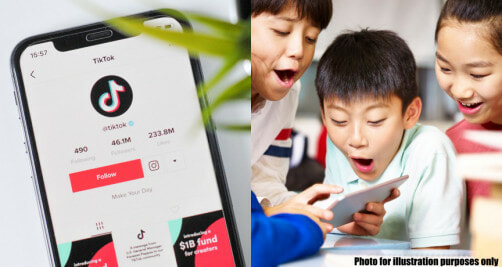