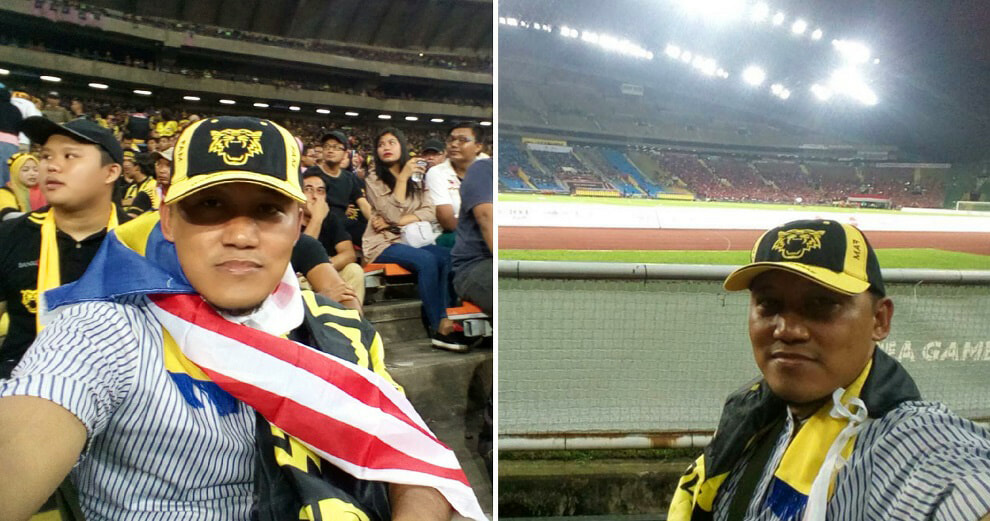 Malaysians are definitely proud of our national football team despite the fact that we didn’t end up winning the gold medal last night. After all, the Southeast Asian (SEA) Games is more than just about competing against other countries, they’re also to strengthen our friendships with our Southeast Asian neighbours. This Indonesian man’s Facebook post definitely reminded us of that.

The Facebook user named Andri, shared in a post that he dressed as a Malaysian supporter and sat among Malaysians at the Shah Alam Stadium during the match. He posted photos of him dressed in the Harimau Malaya garb complete with a Malaysian flag he received from a friend who’s part of the Royal Malaysian Navy. Before the match, he said in his post,

“I dressed in Harimau Malaya’s uniform to blend in with the other supporters. It’s usually a private detective’s job to find as much valid information as possible from the opponent’s side. Although I’m sitting with team Malaysia, my heart is still red and white, and I would still die for my mother, Indonesia.” 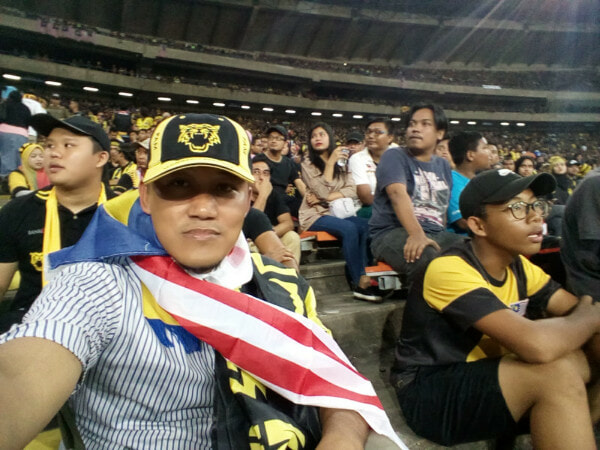 At one point, he also came across a large group of Malaysians calmly praying for victory, which definitely touched him. His post read,

“Thousands of Malaysian supporters performed Maghrib prayers for their team to win, similar to Indonesians who always involve Allah SWT in all situations.” 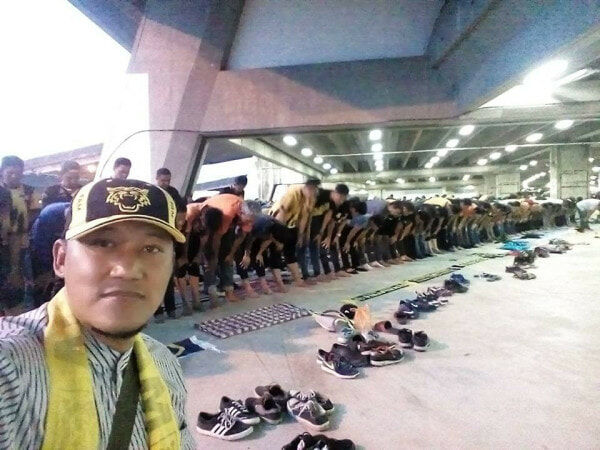 At the end of the match, Andri was pleased that there was no conflict between Indonesian and Malaysian supporters, saying,

“Thank goodness, during the game, there was no yelling and animosity. If there are videos of people yelling racist slurs, I’m sure they’re just edited. Malaysian supporters are intellectual, educated and behaved themselves throughout the game.”

Despite Indonesia losing the semi-final, Andri remained humble and shared a logo symbolising the unity between the two nations. An excerpt from his post read,

“I’m sharing this logo in hopes that it will help strengthen the bond between our two nations. Hopefully, this relationship will continue to grow stronger.” 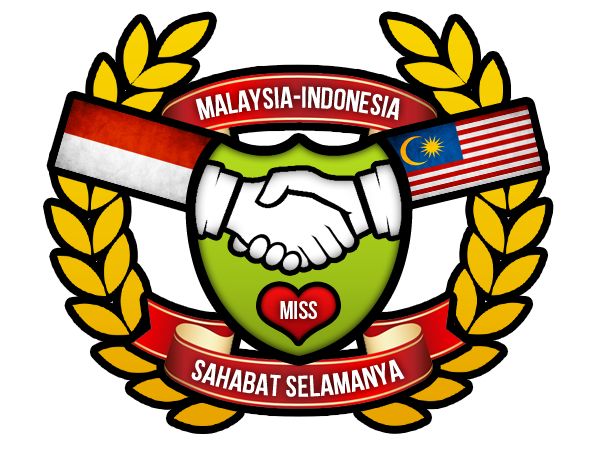 Kudos to our Indonesian brother for being such a good sport! He really embodies the spirit of the SEA Games! 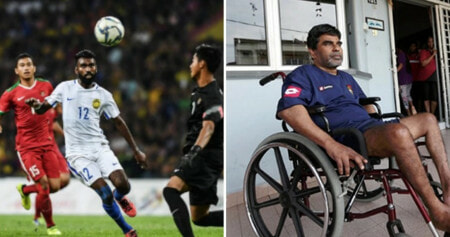