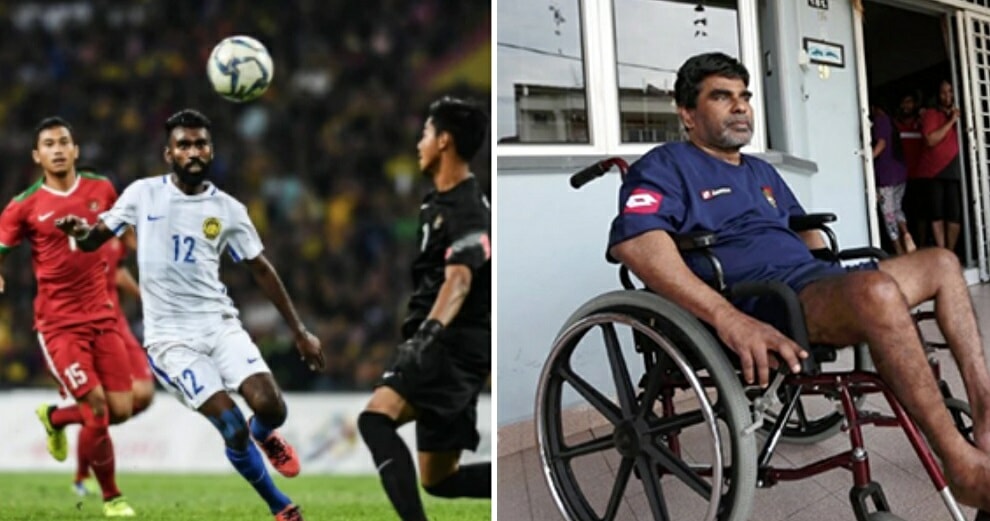 Everyone’s been talking about the Malaysian footballer, N. Thanabalan, who scored the winning goal against Indonesia during the SEA Games football semi-final match last weekend. He also caught nationwide attention when the inspiring story about his undying love and devotion to his family surfaced not long after Malaysia’s win against Indonesia.

Thanabalan’s father, S. Nadarajah, met with a horrific accident in 2013 while driving from Seremban to Kuala Lumpur for work, which rendered him paralysed from the chest down, making him dependent on a wheelchair.

Since then, his oldest son has been supporting the whole family by paying the bills, buying medicine, and even supporting his younger siblings, 19-year-old Kheeteeswaran and 13-year-old Keerthikaa. That’s a lot to carry while being a national athlete at just 22! 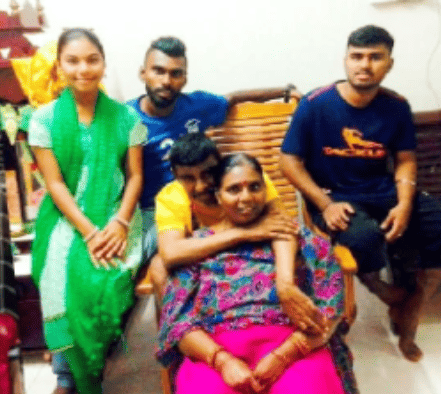 “Although our son is always busy with football practice, he has never once forgotten about his family and has always supported us,” Nadarajah told Harian Metro.

Nadarajah expressed how unbelievably proud he was when his son scored the winning goal during the football semi-final match last Saturday (26th August), which brought Malaysia to the finals against Thailand.

22-year-old Thanabalan has managed to stay grounded and humble despite earning so much success and getting a place on the national football team and uses his salary to help support his family.

“He prioritises his family more than anything else and became the head of the family after my accident in 2013,” said Nadarajah.

“Ever since he joined the national football team, Thanabalan was reluctant to leave us because he was worried about how we would get by without him.”

“After training in KL, he’d come all the way home to bathe me, change my diapers, and carry me to my bed since I cannot walk,” said Nadarajah. 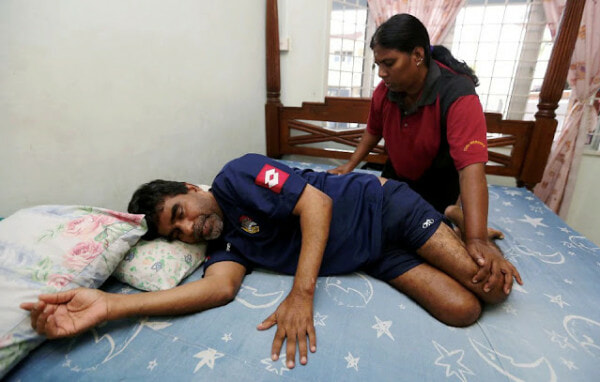 Although he had to frequently travel between Seremban and KL, his son has never once complained about how exhausted he was. Excuse us, we’ve got something in our eye!

“I’m so proud of how good he is at football,” said Thanabalan’s father, who also used to play football in his younger days.

“When he was little, he would always kick any object he’d find on the ground, especially bottles. Now, he’ll always call me right after he was done with a match to tell me about how he played.”

Nadarajah said one thing he would always remind Thanabalan was to always use his head on the ball whenever he received it from a corner kick.

“He told me he heard my instructions when he scored the winning goal at the 87th minute of the Malaysia vs Indonesia match.” Aww! 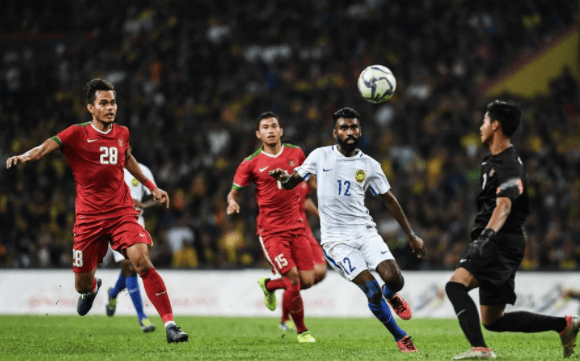 Thanabalan is an amazing inspiration for all Malaysians. We’re all rooting for him and the rest of team Malaysia to win the gold medal during tonight’s final! Malaysia boleh! 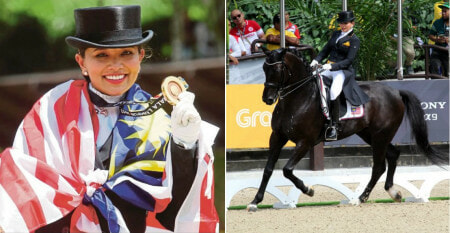