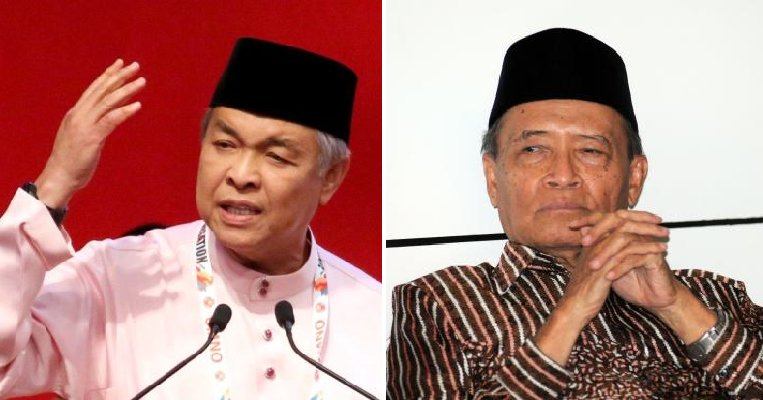 Most of us studied geography in school and know that earthquakes and tsunamis happen because of well, geography. However, just yesterday (October 23), former deputy prime minister, Datuk Seri Ahmad Zahidi said that the natural disasters in Indonesia were a result of God’s anger due to LGBT activities in the country. Really? 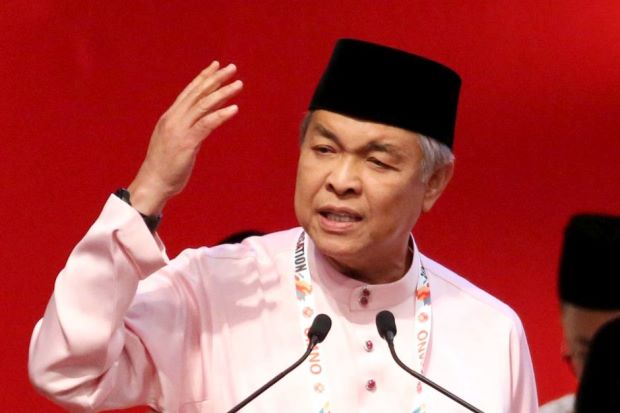 The devastating earthquake and tsunami had killed thousands in central Sulawesi and Zahid was worried that Malaysia would also suffer from similar disasters if the LGBT community in our country were left unchecked. He had directed this question at Minister in the Prime Minister’s Department Datuk Seri Dr Mujahid Yusof Rawa.

In reply to this surprising statement, Ahmad Syafii Maarif, who had previously headed the 30-million strong Muhammadiyah, the second largest Islamic organisation in Indonesia, said that he was astonished by the statement coming from an “important person”, FMT reported. 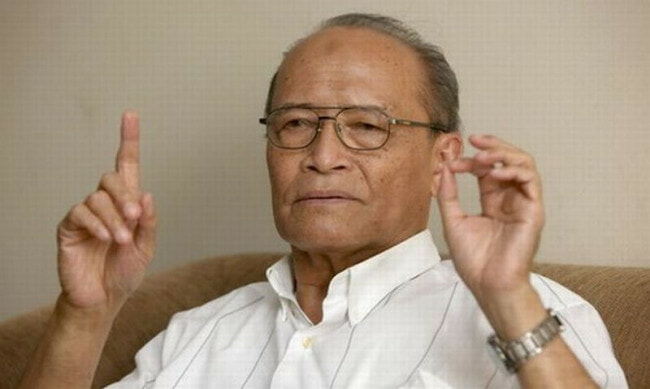 Ahmad Syafii said, “There are people in Indonesia too who argue that way, but these are insignificant individuals. Yet here we have an important person in Malaysia saying this.” He disagreed with Zahid’s statement and chastised him for saying that natural disasters were a divine punishment.

What’s more, 83-year-old Syafii is acknowledged as an authority when it comes to Islamic matters and had even written extensively on the subject. He had also been awarded the Ramon Magsaysay Award, which has been likened to the Asian equivalent of the Nobel prize. Syafii reportedly gave Zahid a little geography lesson and explained to him that the disasters were due to Indonesia’s location. 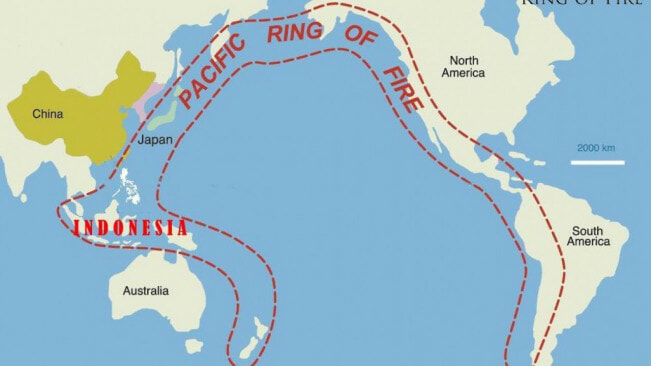 He said, “There are geographical factors involved,” adding that Indonesia was located in the “ring of fire”, which is an area covering some 40,000km in the Pacific Ocean where earthquakes and volcanos are still active. Syafii also advised Zahid that he should help other fellow humans in distress and offer aid instead.

Although he concedes that homosexuality is a sin in Islam, he said that no one should assume anything about divine actions. “If we have sinned, we seek forgiveness from God. But never link it to the tsunami. No one can claim to know God’s intentions,” said Syafii.

What do you think of Ahmad Syafii’s response to Zahid? Let us know in the comments section! 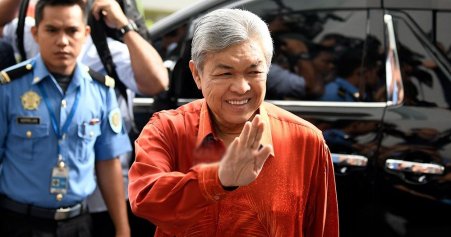