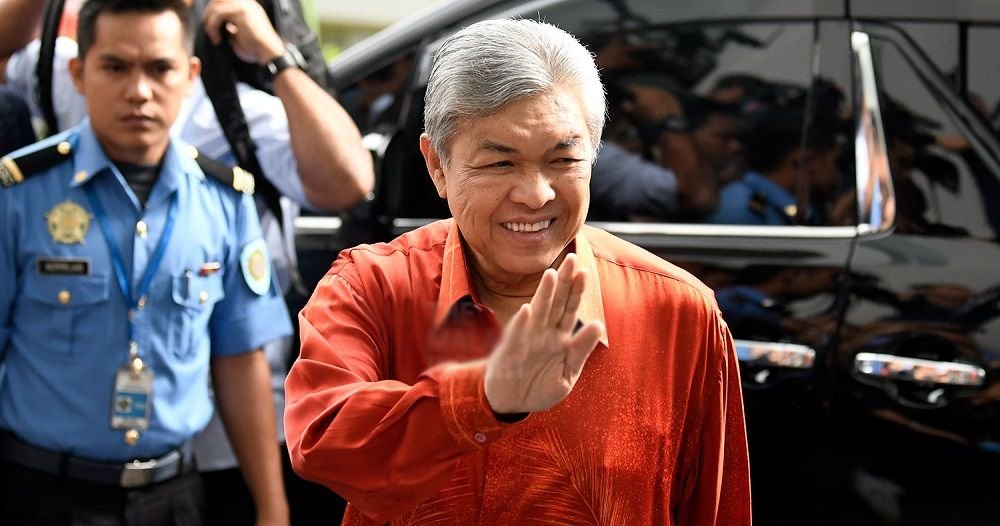 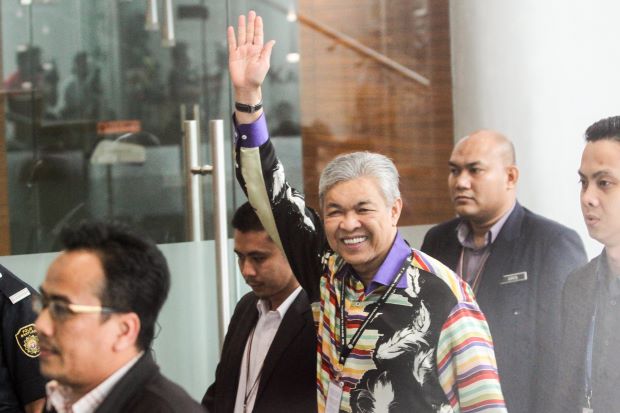 FYI, he was investigated for allegedly misappropriating funds belonging to Yayasan Akal Budi. Zahid, who is also the chairman of Yayasan Akal Budi, supposedly used RM800,000 from the foundation to settle his credit card bills.

Moving on, today (19 October 2018), The Star reported that he has been slapped with 45 charges under two acts which are: 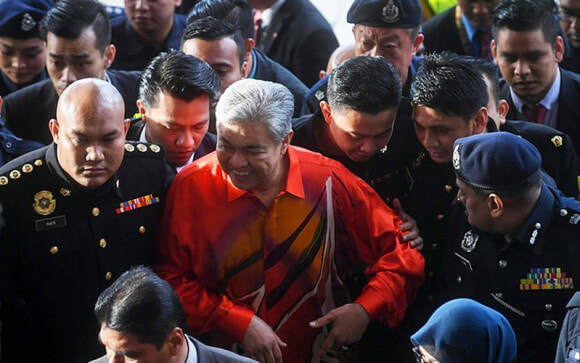 The charges which the former deputy prime minister will be facing are as follows: 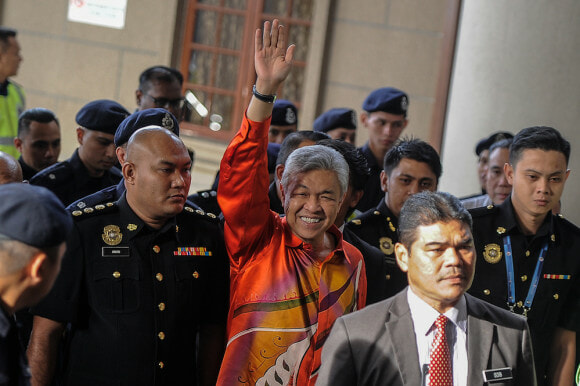 Therefore, if Zahid is convicted of those crimes, he may face the following punishments:

Note: The punishments mentioned above are only accounted to one count of each charge.

That said, Zahid may be facing approximately 405 years of imprisonment if he is guilty of the money laundering charges alone. 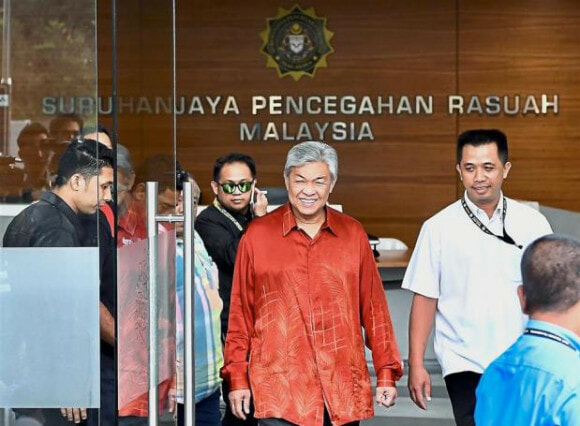 As of now, the Sessions Court judge Azura Alwi has set Zahid’s bail at RM2 million, which can be paid in two installments. The court has ordered RM1 million of the bail to be settled by today (Friday, 19 October 2018); meanwhile, the balance must be paid before or on 26 October 2018.

Finally, it was revealed that the “mention date” for Zahid’s case is set on 14 December 2018. It looks like we’ve got to wait until 14th December to know more about Zahid’s case. 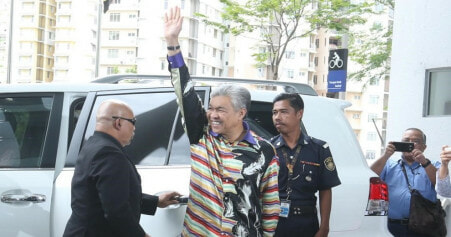