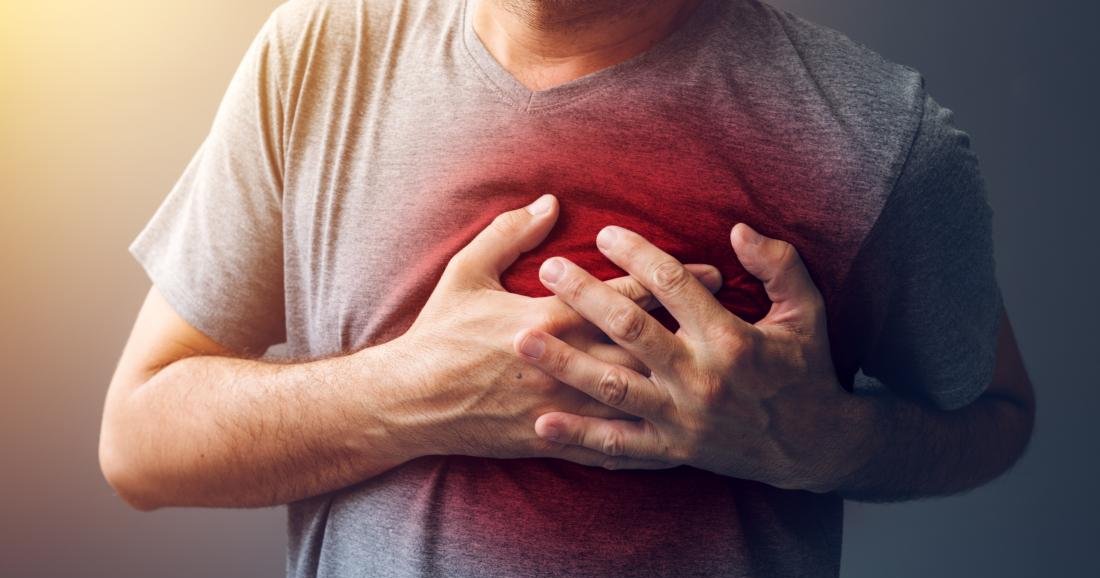 We may need to be extra careful with our health because National Heart Institute (IJN) consultant cardiologist Datuk Dr Ahmad Khairuddin Mohamed Yusof shared that Malaysians are now developing heart disease at a younger age. 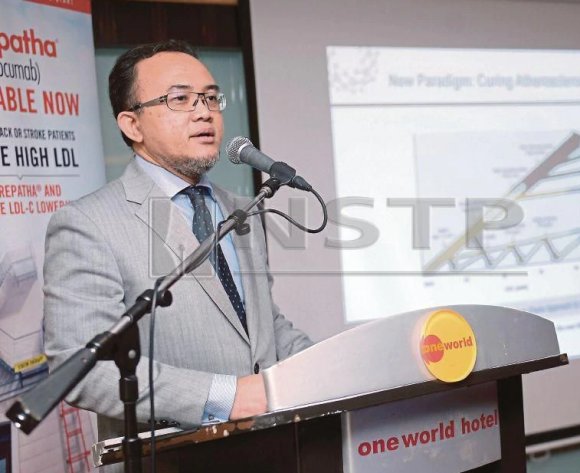 Back in 2014, the World Health Organisation (WHO) statistics revealed that Malaysia’s proportional mortality rate of cardiovascular diseases (CVD) was at 36 per cent and, globally, Malaysians take up 31 per cent of the deaths caused by CVD.

FYI, the death toll caused by CVD is at approximately 17.7 million people, worldwide.

According to Dr Khairuddin, the condition is possibly due to high levels of cholesterol in the blood, which can lead to heart attacks and strokes. 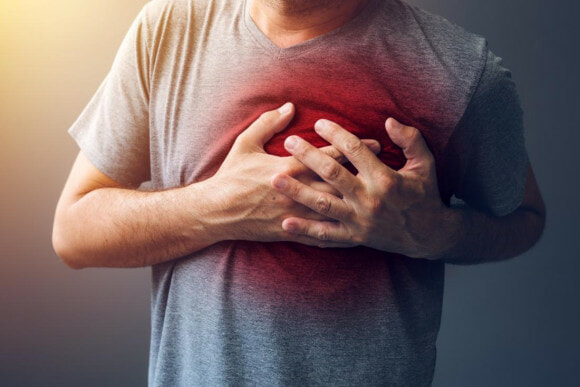 Adding on, the 2015 National Health and Morbidity Survey indicated that about 47.7 per cent of Malaysians aged 18 and above are diagnosed with high blood cholesterol, or in other words, hypercholesterolemia.

The survey shockingly revealed that the number of Malaysians with the condition has increased compared to 32.6 per cent in 2011. Speaking to Bernama at the launch of Repatha, Dr Khairuddin said,

On a side note, Repatha is a new cholesterol-lowering drug which is injected into the body. 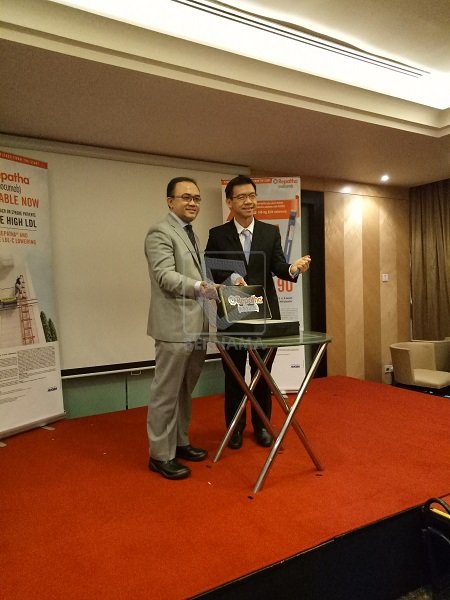 Even though treatment (including statin medication) would be helpful in reducing high cholesterol, prevention is still the best route to take, according to Dr Khairuddin. He then added that CVDs can also lead to emotional (mental) illness like depression, apart from causing “physical dysfunction” and more financial burden.

Dr Khairuddin further shared some of the main reasons for the increase of bad cholesterol (aka, low-density lipoprotein cholesterol, LDL-C) in the blood, and they include:

Hence, a high level of bad cholesterol in the blood is a major risk factor for CVDs. 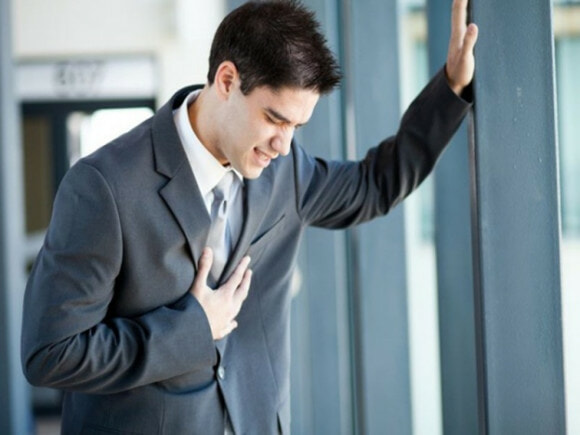 He also noted that high levels of bad cholesterol could stem from genetic abnormalities through a condition named Familial Hypercholesterolemia (FH). 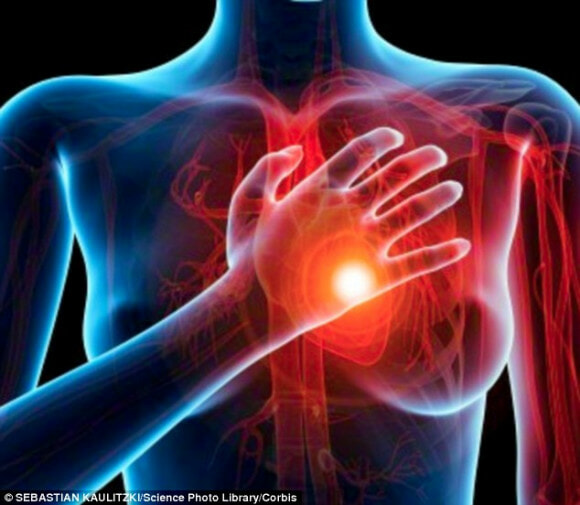 Besides that, he pointed out that “elevated cholesterol” sometimes goes unnoticed because it does not show any symptoms and hence, many people would not be aware of their own health conditions. Thus, the condition can only be detected through a blood test and if it’s left unattended, it may lead to a bigger problem, which is atherosclerosis.

Atherosclerosis is a condition whereby cholesterol is accumulated within the arteries that form deposits called plaque. This will cause the arteries to clog and, after some time, restrict the flow of blood (that carries oxygen) to the organs and other parts of the body. That doesn’t sound good. 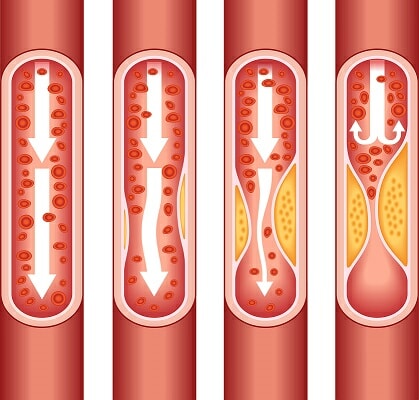 Although there are no clear signs of the symptoms, Dr Khairuddin suggests looking out for “warning signs” that indicate “elevated cholesterol”. Some of the warning signs include:

If you do see these signs, please consult a doctor. 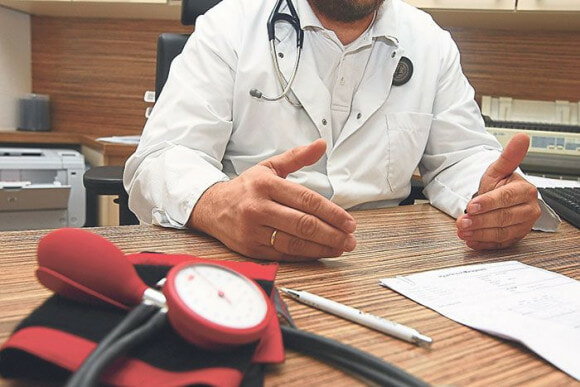 That’s scary! Perhaps, we all should practise a much healthier diet and exercise regularly to avoid contracting heart disease at a very younger age.

What do you think of this worrying finding? Share with us your thoughts in the comments.

Also read: Malaysia Has The Highest Rate Of Diabetes in Asia & Half Of M’sians Don’t Even Know They’re Diabetic 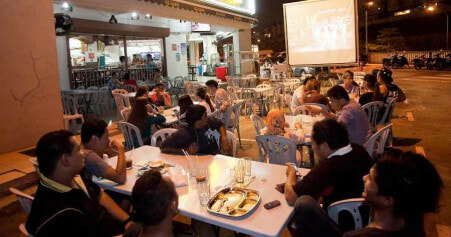