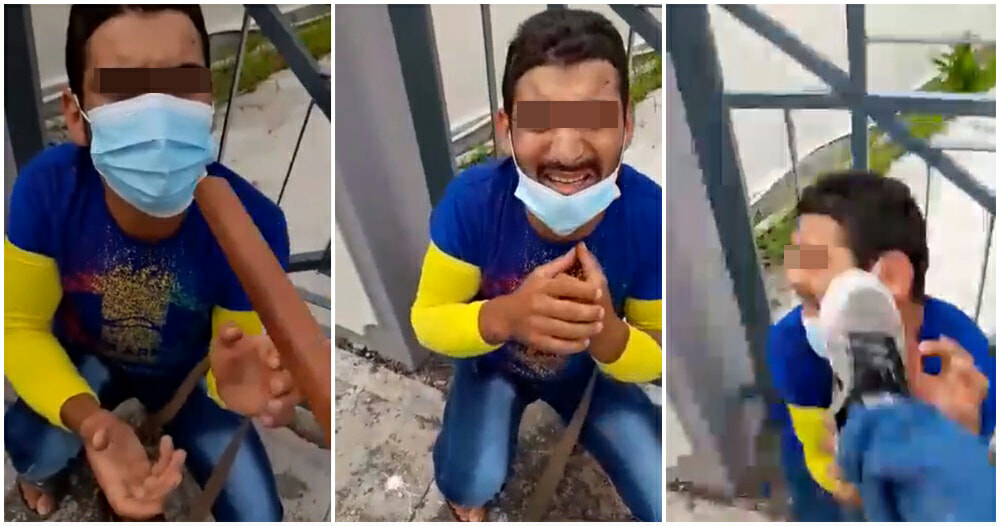 A 25-year-old Pakistani ice-cream seller was beaten up and detained after allegedly attempting to harass a 14-year-old girl at a residency in Taman Seri Indah, Penang last Friday (16 October). 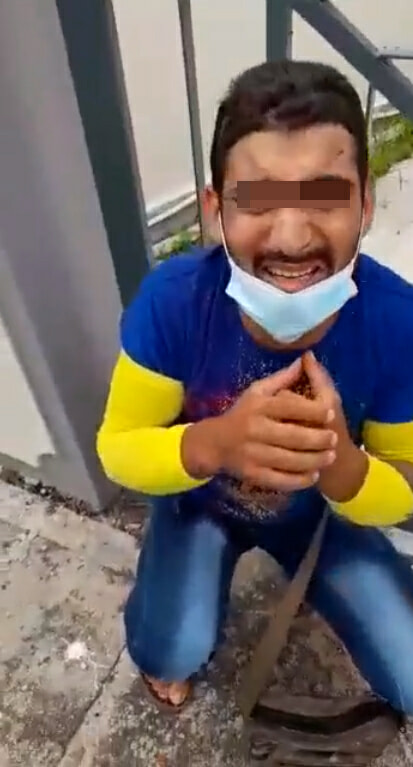 In the video, the ice-cream seller can be seen crouched at the side of the house while a voice believed to be the person recording the footage berates and beats him with a long wooden stick. “You ask her for her phone number and show money to her? Do you think the girl is a prostitute?” said the man.

The alleged molestation took place the day before (15 October) at around 4:45 pm when the teenage victim and her 6-year-old sister went outside to buy ice cream from the seller in front of their house. “When the victim peered inside the ice cream container, the ice cream seller put his hand on her shoulder,” said ACP Noorzainy Mohd Noot in a statement recorded by Sinar Harian.

The victim was shocked by the man’s inappropriate physical gesture and immediately took a few steps back. The suspect proceeded to give the girl the ice cream her sister wanted. “When she reached over to pay for it, the ice-cream seller took the victim’s hand and tried to kiss it,” added the ACP. 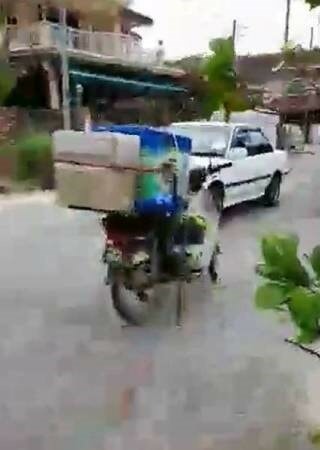 Fearing her own safety, the victim quickly ran back into her house and closed the gate. However, the suspect remained outside the victim’s house and even held out money while calling for her to come back. Worried and afraid, the teenage girl called up her parents who weren’t at home during the time.

“The girl’s neighbour witnessed the incident and reported the case. The next day, the suspect was arrested with bruises on his mouth, believed to be a result of the beatings he received yesterday.” 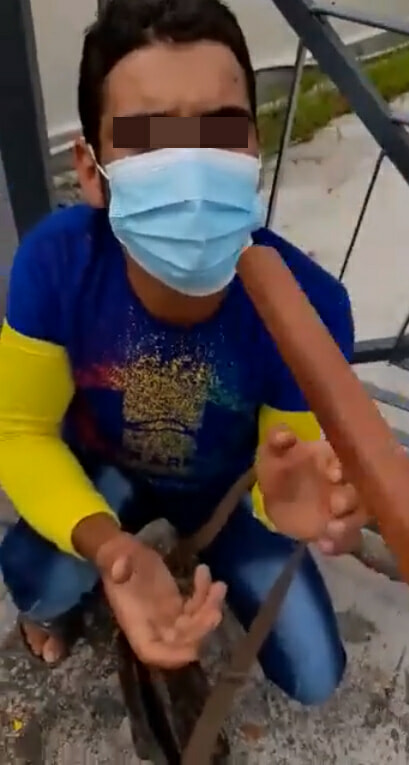 ACP Noorzainy said he was brought to the hospital but did not face any serious injuries. Upon further investigation, it was revealed that the suspect did not have appropriate legal documentation. He also made a police report after the physical altercation he encountered with the residents in the area.

Also read: “Do you want to die?” Man Beats Up Elderly Uncle Until Bloody At Sungai Buloh Park 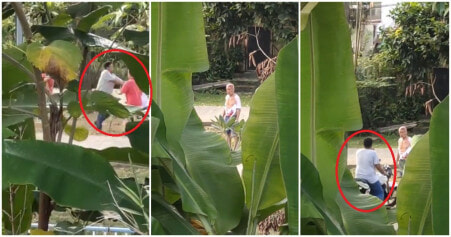