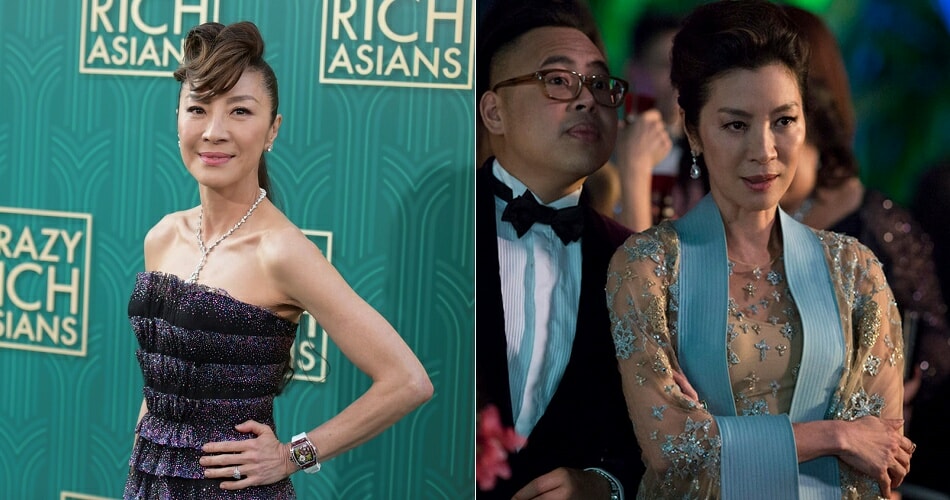 Growing up, we have all gone through some sort of identity crisis especially if we don’t fit in with our group of friends. As a result, we are constantly teased for not fitting into ‘the box’ society has designed for us.

Similarly, Tan Sri Michelle Yeoh of  ‘Crazy Rich Asians’ and ‘James Bond’ was also mocked for not fitting in with society’s idea of an Asian-Chinese woman, reported Nextshark. She revealed in an interview with BUILD series that she was called a “banana” for not behaving like a proper Chinese person.

And what’s a proper Chinese person supposed to behave like, huh? 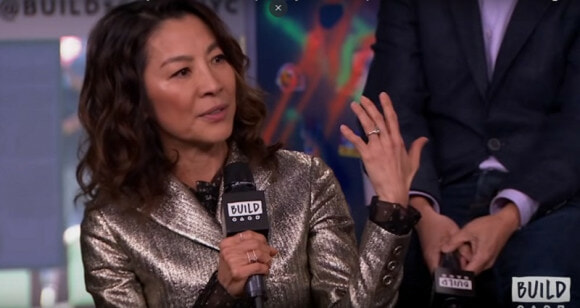 FYI, a banana means a Chinese person who doesn’t speak any Chinese dialect and/or doesn’t act like a proper Chinese.

In the interview with her cast members (including Constance Wu, Awkwafina, Ken Jeong and Henry Golding), Michelle disclosed the kind of discrimination she went through for simply being the person she was. 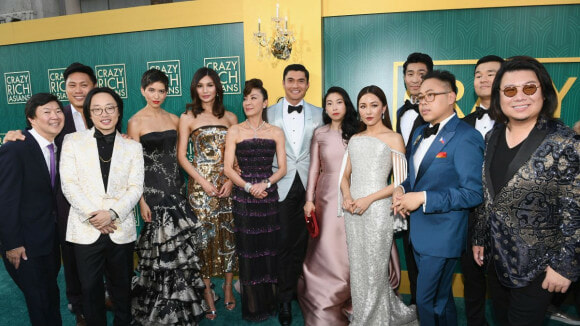 “When I first went to Hong Kong, they didn’t see me as a pure Chinese because I grew up in Malaysia. I don’t know how to write Chinese and didn’t speak Chinese very well.”

Michelle then remembered an incident that occurred to her in Chinatown, England where she asked for an English menu at a restaurant and got dirty looks from the people there.

“I didn’t know how to use chopsticks, too. With my limited Cantonese, I could hear people saying that I was neither human nor the foreign devil. To them, I was a ‘banana’, I looked Chinese but I didn’t act properly like a Chinese person,” she explained.

Michelle Yeoh then went on to share that if a Chinese person was born in a foreign land, apart from China, they would always be treated very differently because Asians from the Asian continent are more traditional.

“It’s very interesting how we Chinese, look at the American-born, the British-born, the Australian-born or the Chinese outside who never lived in the traditional Chinese world; you are different, you are much more independent. Whereas back in Asia, we are very traditional, we have this very strong family ties.” 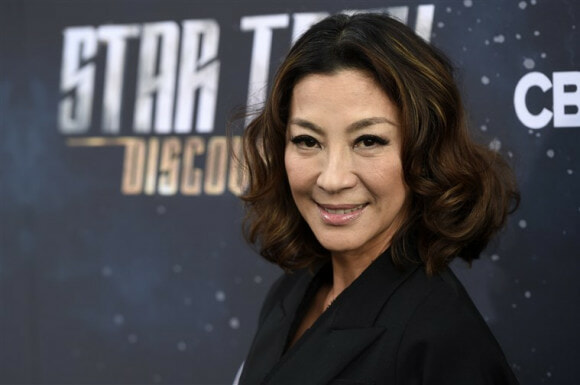 Michelle also highlighted that living together with family members is a norm in the Asian culture because we believe in having strong family bonds. She said that this was “part of the crux” of Crazy Rich Asians as it shows the audience that part (the strong family ties) of our culture.

“The heritage you know of the Chinese cultures are different even though we are the same in many ways,” said the 56-year-old actress who was born in Ipoh, Malaysia. 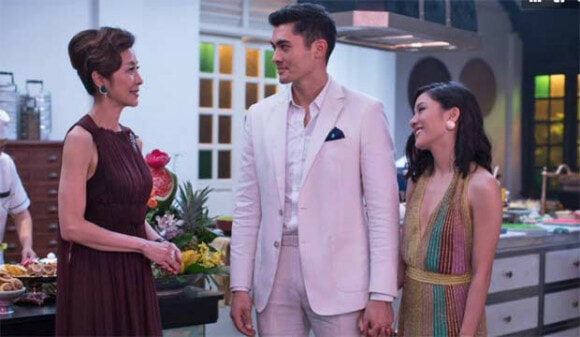 With that said, you can catch the formidable actress in Crazy Rich Asians at your nearest cinemas. FYI, the movie has already generated USD44 million (approx. RM181 million) in theUS as of 21 August 2018! 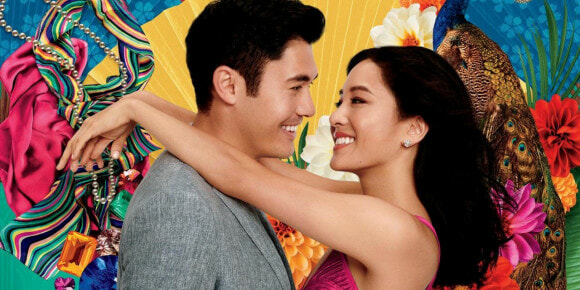 Isn’t it unfortunate that an accomplished person like Michelle Yeoh still had to go through discrimination for being who she is. Nevertheless, whether we are a banana, a coconut/peter-u or a Melayu celup, we are all perfect the way we are. #Selflove

Fun fact: Coconut/peter-u is a term used to describe an English-speaking Indian who can’t speak Tamil or other Dravidian languages and is ‘westernised’. Likewise, Melayu celup refers to Malays who can’t speak Malay but speaks English.

Have you been in a similar situation as Michelle Yeoh? Share your story in the comments below! 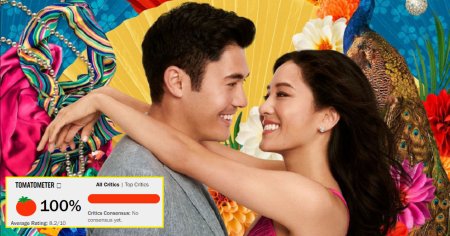