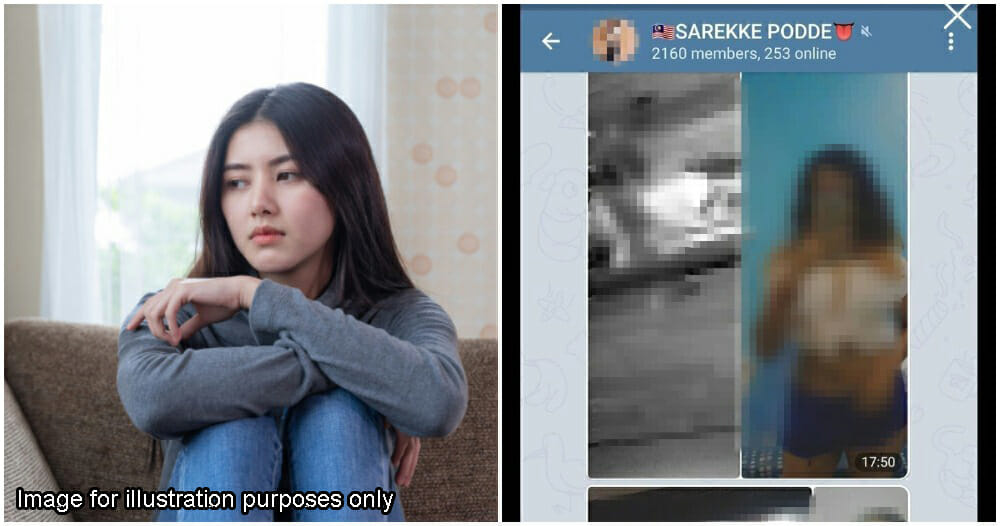 Last year, a Telegram group called V2K was exposed for sharing pictures and videos of girls without their consent. Not only that, but the group was also exposed to sharing child pornographic videos. Malaysian girls who were victimised by the group came forward with their stories in order to make sure justice was served.

The group was asked to take it down but instead, they made a bold choice of making it go viral so that they could gain more followers. There was even an Instagram page dedicated to the group but when the victims reported the Instagram page, Instagram responded saying that the group apparently DID NOT go against their community guidelines. 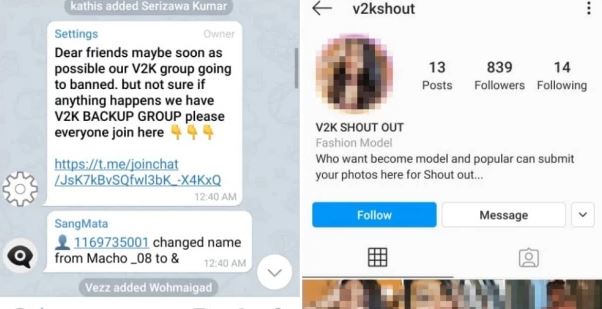 After the uproar caused by the group, you’d think that this would be the last time we heard of such a group. Unfortunately, that has not been the case with another Telegram group reportedly popping up again sharing pictures of girls without their consent.

One of the victims of the group shared her story with World of Buzz saying that an old friend of hers sent a screenshot of her pictures in the group where he was a member. The new group consists of 2,160 members and is called “Sarekke Podde” (both are derogatory Tamil terms used to describe women).

The victim, Kara (name has been altered for privacy reasons), said previously her pictures were also in the V2K group and even on a Tumblr page before that.

“Eventhough its not nudes and its just Instagram pictures that I post on my public account, it makes me feel very violated because I never consented to them screenshotting and keeping it for their own “use”.”

Kara added that since the pictures aren’t nudes, she can’t do anything about it legally however it doesn’t stop her from feeling uncomfortable. We asked her how she thinks the enforcement bodies in Malaysia should be handling these groups in Malaysia? Kara firmly said that the laws should be stricter and new laws should be enforced with stricter punishment for those in groups like these and especially for those who leak nudes.

The victim thinks that the guys in these groups don’t actually realise the seriousness of their crimes and the impact it has on girls’ lives’.

“They just think “well im not raping anyone” but regardless it does violate and make us feel so disgusted.”

Girls, if you find yourself in a similar situation where your private pictures are being shared around without your consent, please do not hesitate to lodge a complaint at the Malaysian Communications and Multimedia Commission (MCMC) here. They will investigate the complaint and assist you to solve issues that you face.

Kara told us that as of last night, the admin has deleted the group but this is most probably due to the risk of being exposed and not because they were sorry for what they did. How long are we going to blame girls for posting their pictures online but let men who share those pictures off the hook? 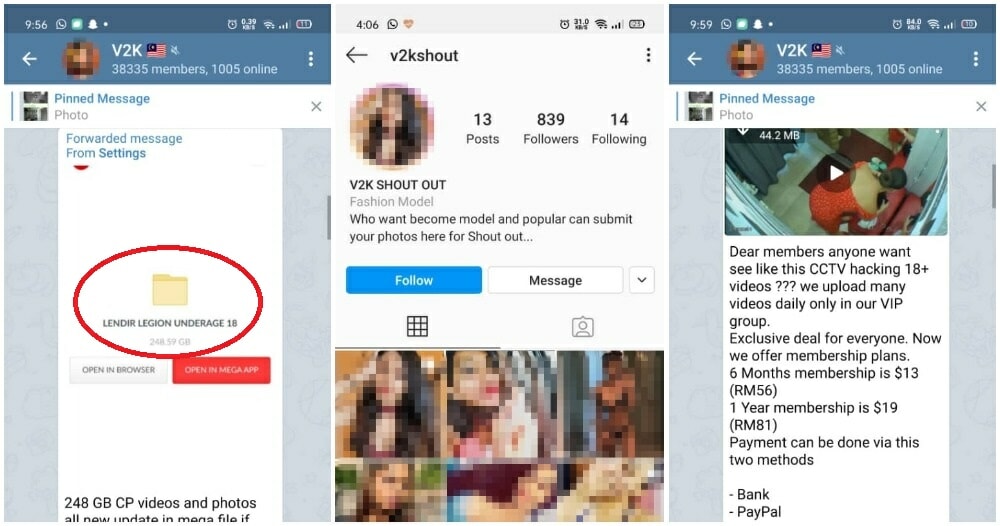