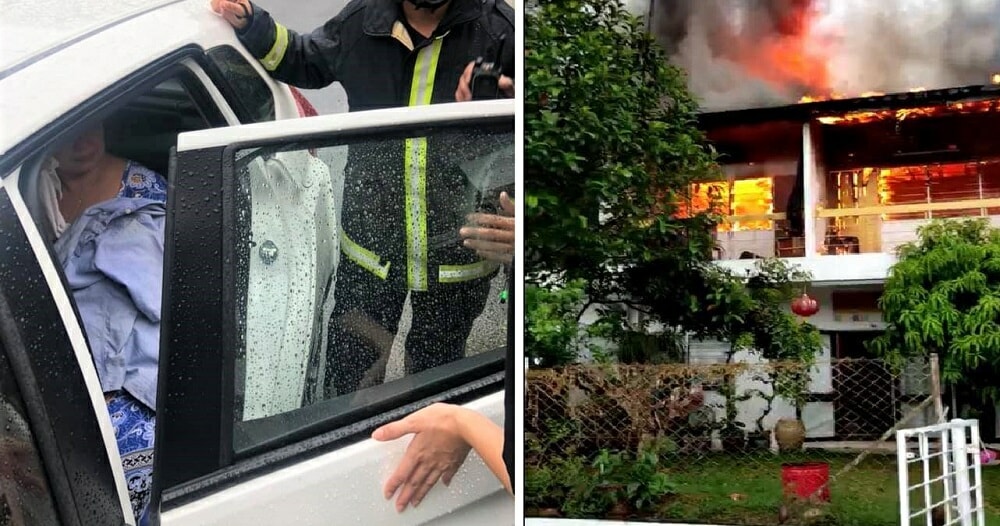 It is not every day that we get to see heroes, let alone meet one! The people of Georgetown are sure lucky though, as there is a real-life hero living among them.

According to Harian Metro, two houses in Tanjong Bungah, Georgetown caught fire around 11:30am this morning (16th July 2019). A man who was nearby that area at that time saw the houses on fire and quickly ran into one of the houses to rescue a paralysed woman.

The man was then helped by the abang-abang bomba who came not long after.

Tanjung Bungah house on fire…hope no one is hurt.

It was said that when the incident happened, the woman was alone at home because everyone else went to the hospital to check on her husband who was sick.

The firemen said that they received a call around 11.53am and as soon as they reached the scene, they tried to put out the fire. It was reported that they managed to get the situation under control at around 12.30pm.

It was confirmed that there were no casualties in this incident and the Fire Department extended their thanks to the hero who ran in and saved the woman.

We would like to thank him too for saving a life! The world definitely seems bleak at times but with people like this man in it, there is always a glimmer of hope!

Also read: Melaka ‘Spider-Man’ Got Arrested For Straying Too Far From Home, Discovered to Be Illegal Immigrant 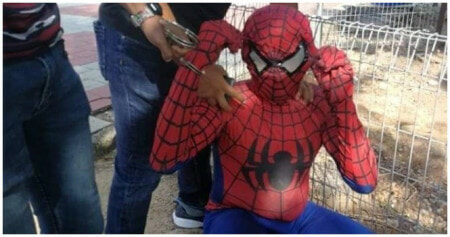