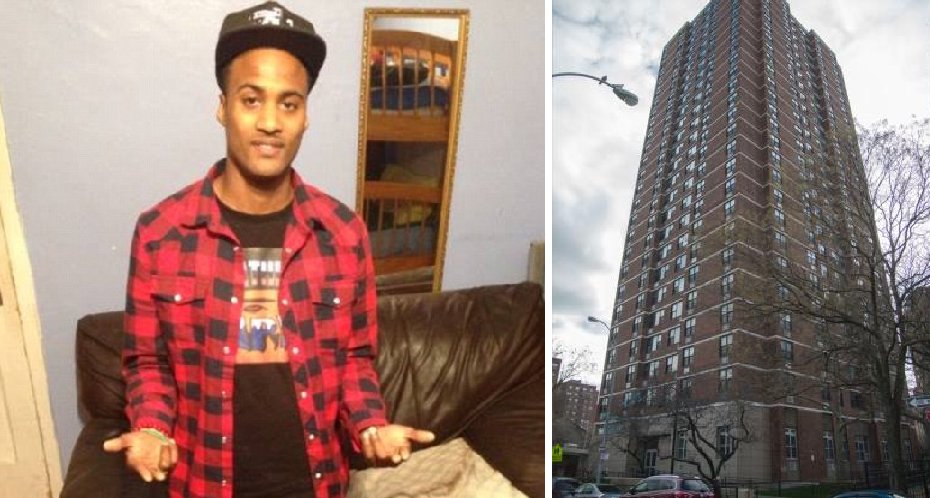 Stephen Hewitt-Brown died on New Years Eve after he pushed a lady to safety from a stalled elevator.

The 25 year old was said to be attending a party at that building. He was in the elevator at 131 Broome St. ​on Manhattan’s Lower East Side ​when Erudi Sanchez, 43, who lives in the building, ste​​pped inside around 11:45 p.m. with her 10-year-old nephew to throw out trash.

He saved the woman by pushing her out of the broken elevator and reportedly wished her a ‘Happy New Year’ after he saw the elevator was about the fall down the shaft of the 26-storey building on the Lower East Side. 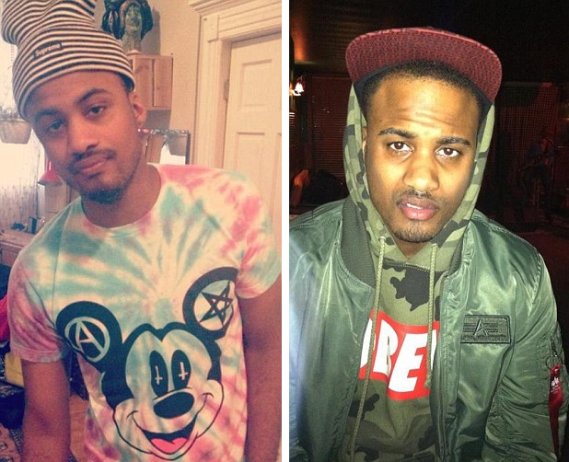 “When I got into the elevator, I felt it dropping and I thought my feet would get caught in the gap but the man pushed me out and said, ‘Happy New Year,’” Sanchez said in Spanish.

However, as Stephen was about to make his own escape, the malfunctioning ​elevator suddenly dropped farther and Brown’s body was caught between ​it and the third floor, Sanchez mentions.

“I saw he was trapped and the elevator was crushing him. It was awful,” she said.

The woman’s son-in-law Emanuel Coronado, 23, desperately tried to pull Brown out, but it was too late.

“I feel bad I couldn’t save him. I tried to pull him out but the weight of the elevator was too heavy,” said Coronado, who was still shaken up by the horrific accident.

​“To me, he is a hero. My mother-in-law might not be alive right now.”

“He did a very valiant act to save me. We want to thank him and his family and pray that God gives them peace and comfort. It’s something I’ll never forget,” she said.

Currently friends and family of Brown were ​in mourning Friday at his Eastchester home. His friends were not surprised at his heroic act.

“That’s the kind of heart he had. He’s always been like that, very responsible, caring about other people,” said friend Omenih through tears.