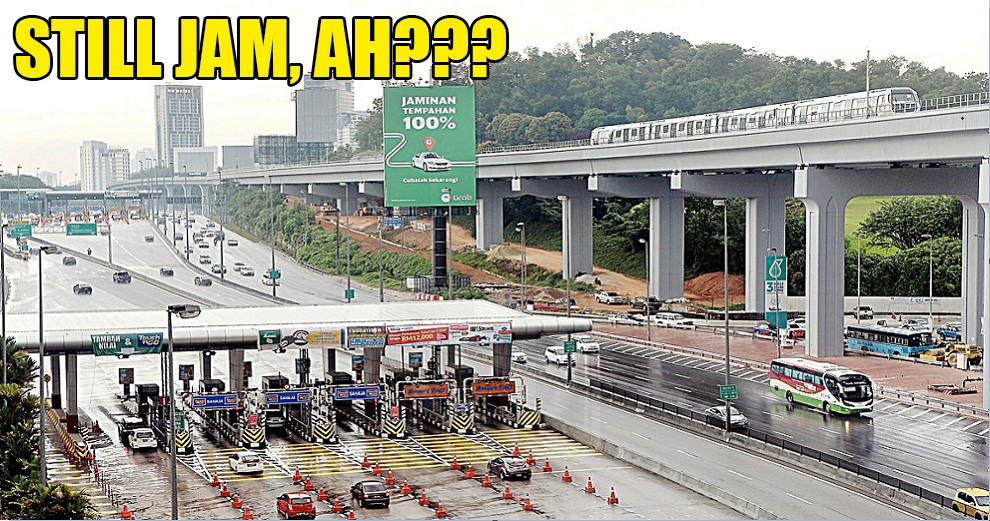 This is some big news for all you Malaysian drivers out there!

Just yesterday (12th July), our very own Prime Minister Najib Tun Razak was one of the first people to ride the second phase of the Sungai Buloh-Kajang (SBK) line, which consists of 19 new stations, seven of which are underground. 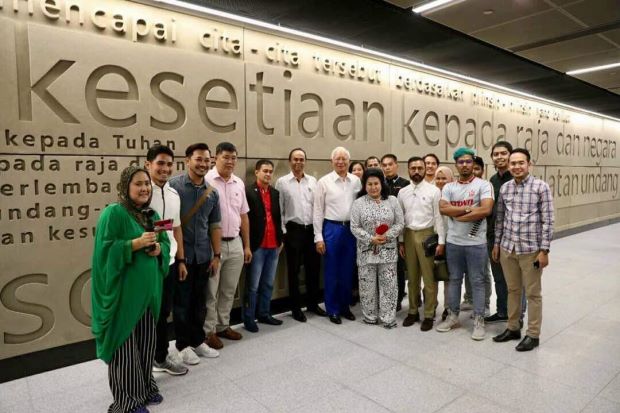 Since news of the opening date of this line’s second phase surfaced, which is set for next Monday (17th July), many Malaysians living in the Klang Valley have been wondering how exactly this will affect their daily commute to work among other things. Here’s exactly how this line will affect Klang Valley-dwellers:

According to the Malay Mail, Mass Rapid Transit Corp (MRT Corp) reportedly predicted that the number of cars entering the Klang Valley will drop by 160,000 once its SBK line officially opens.

It was estimated that if 400,000 people were to take this mode of transport every day, about 160,000 less vehicles would be on the road, according to MRT Corp’s Strategic Communication and Stakeholder Relation director, Datuk Najmuddin Abdullah. 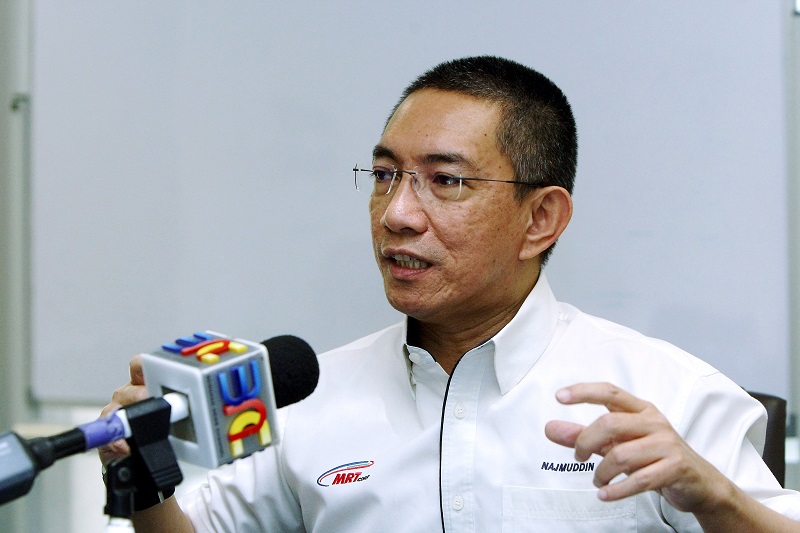 The director went on to say,

“One MRT train with four cars can carry 1,200 people comfortably. Imagine the space needed for 1,200 cars on the the road, that alone will create traffic.”

“But if these 1,200 users abandon their cars at home and take the train, imagine the space that can be emptied on the road and we can save a lot of the by product from that space saving.”

According to Datuk Najmuddin, since the first phase of the SBK line opened last December, MRT recorded almost 2 million people using their trains. 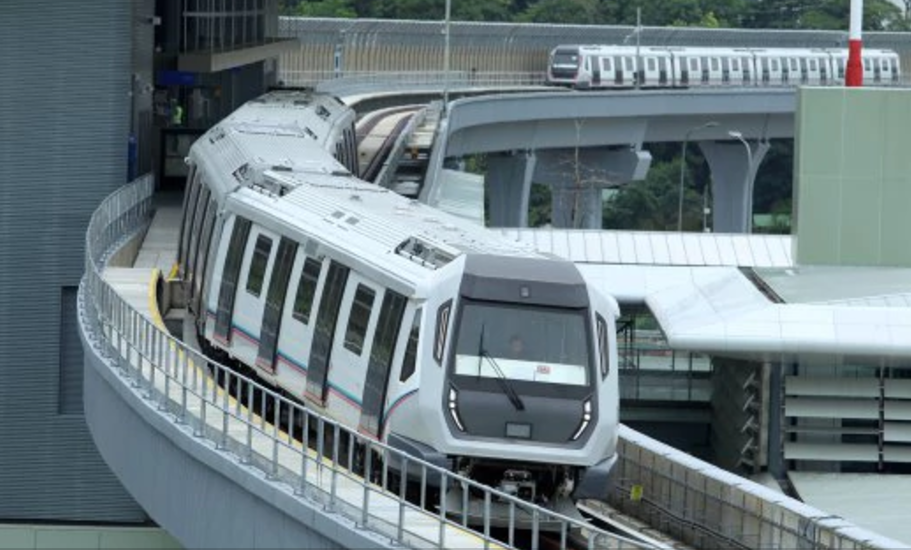 As for parking, MRT has also built 14 multi-storey and open-air parking lots with 8,000 at several of their stations in efforts to encourage more people to take the train into the city. That’s a lot of parking space!

Fares for the MRT are also said to be reasonable, as a trip from Sungai Buloh to Kajang would only cost RM5.50 (Touch N’ Go) or RM6.40 (cash), with its total travel time being about 80 minutes.

“Imagine if you are driving from Sungai Buloh to Kajang, the travel time, the cost of your petrol, tolls, and the stress that you have to go through.”

“Travelling by MRT gives you a lot of benefits, the economic benefit, the saving that you get, your time, health benefit,  less stress, and travel in a comfortable manner,” added Datuk Najmuddin. 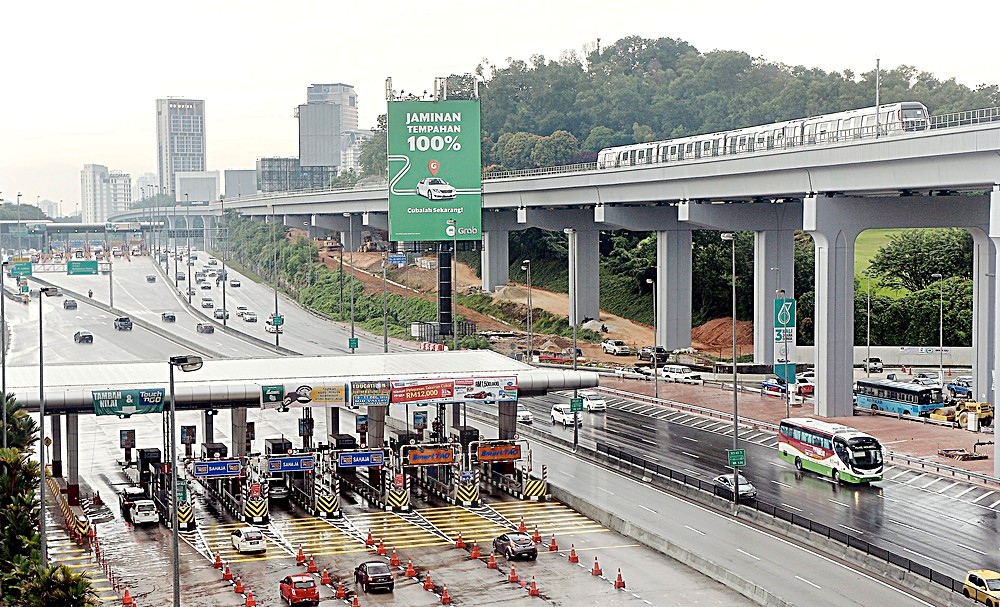 The stations on the SBK line are located in the busiest parts of the city, including Pasar Seni, Muzium Negara, Bukit Bintang, and the Tun Razak Exchange Centre just to name a few, meaning loads more commuters can take the train to work!

This means there’s no need to get off and switch to other trains for those taking the MRT. It will just be one smooth ride all the way to town.

Plus, it looks like it won’t be necessary to drive all the way into town from now on! Nice!

Here are the 19 new stations opening next Monday:

Well, it looks like we’ll be seeing a lot less traffic jams in the near future! Woohoo!

Also read: Malaysian Netizen Explains Why You Should Never Stand Near LRT Doors