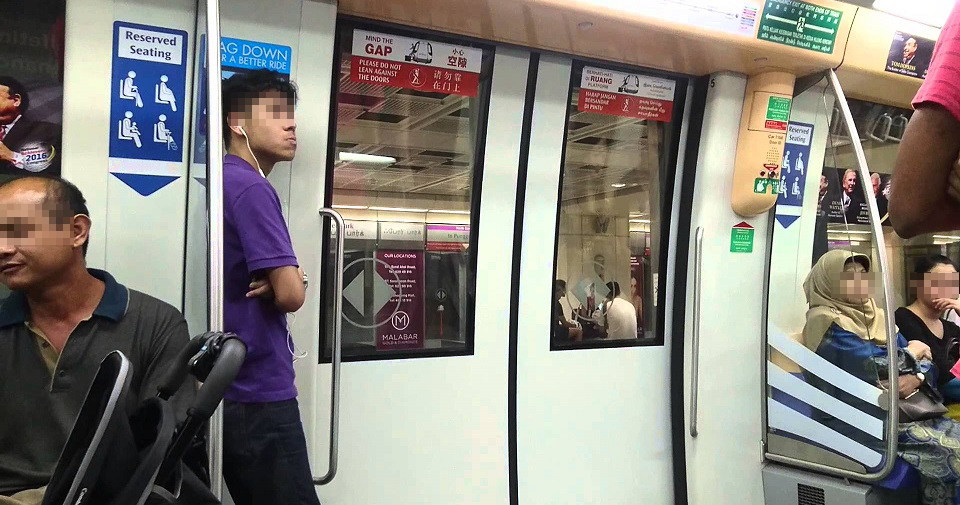 If you’re always standing pretty close to LRT doors (while being preoccupied on your phone), you should read this!

It was just another Sunday for Warren Kwek on July 9, 2017. He was just done with church activities at around 1pm and was heading to lunch via the LRT. 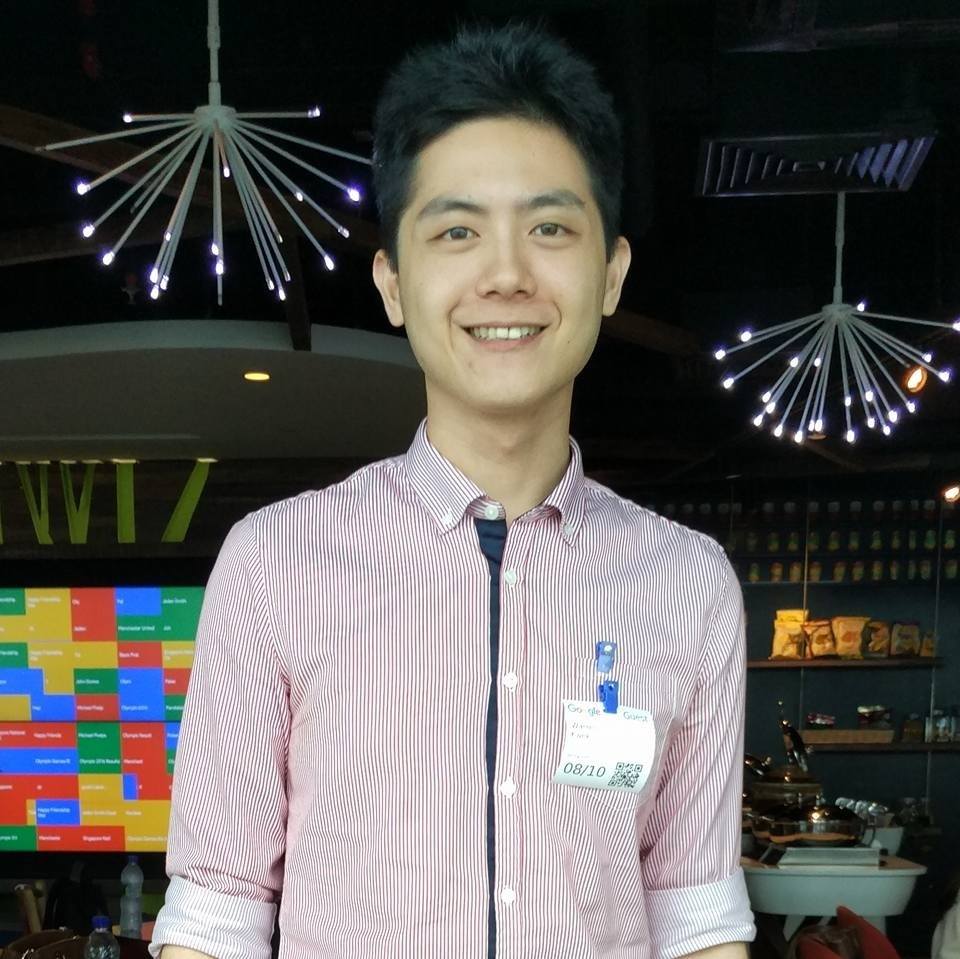 However, his day took a different turn thanks to a blunder as his train stopped at the Kampung Baru station. He didn’t plan on getting off at the station but after a massive mistake, he had no choice but to alight.

“I was leaning near the doors and scrolling through my phone. The doors opened and just as they did, I dropped my phone.”

“It bounced twice before it fell into the gap between the coach and platform, and onto the LRT railway tracks.”

“While everyone gasped, I didn’t know whether to laugh or cry.”

“I just started blocking the doors and frantically pushed the Emergency Intercom button until a train attendant came down to see what was the problem.”

The attendant was surprisingly calm as he told Warren,

Of course, that didn’t really help Warren calm down as he was still in full-on panic mode. I would be too!

“I thought it would be impossible to get my phone back without damage. I even began shopping online for a new phone thinking I probably had to get a new one.”

“Nonetheless, I still wanted to see how badly damaged the phone was, so I waited until 8pm that evening to go over to the same train station where my phone beeped its last.”

“I walked up to the counter and told them I was told to come back at this time to retrieve whatever that was left of the phone.”

The lady behind the counter was very nice as she handed his phone back to him with a sweet smile.

“She pulls out my phone, (and it was) still in one piece with no scratches that I could distinguish from the ones before. Everything still functioned. It even had battery left in it!”

The young man could not believe his luck. He was ecstatic as he thanked the ladies behind the counter profusely.

“Thank you, Rapid KL, for undoing my carelessness and returning my phone to me.”

“Special shout-out to the attendant who helped me at around 1pm that day and the two ladies at the counter at 8pm.”

Warren also highly recommended his phone to anyone who is clumsy.

“If you’re looking for a sturdy phone, mine survived a fall onto railway tracks. Consider a Xiaomi if you’re a klutz like me.”

Editor’s note: This article is not sponsored by the way, but if Xiaomi wants to sponsor us, we totally wouldn’t mind! 😉 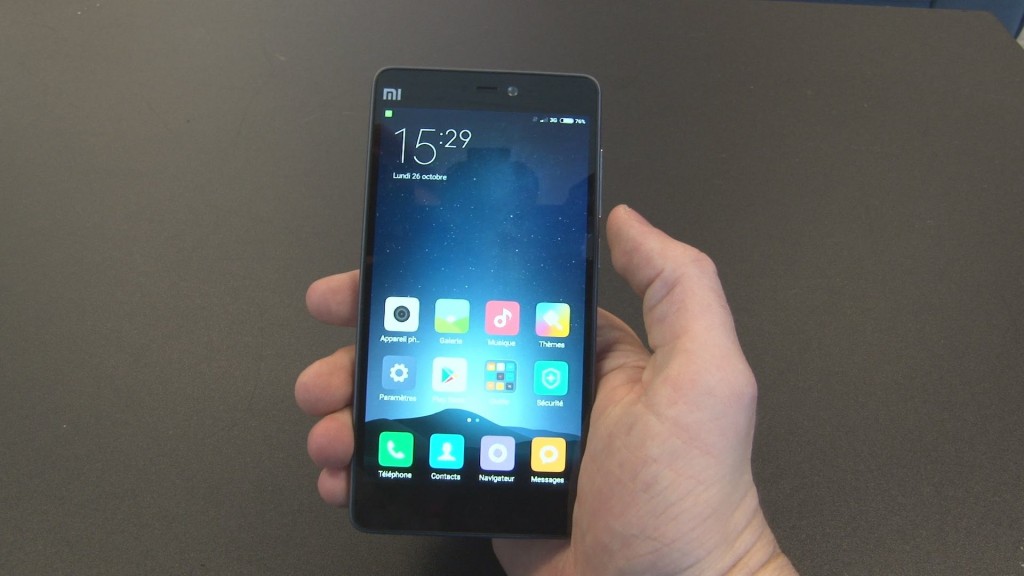 “Also people, stop standing near open train doors while you’re using your phone. Take it from me.“

We’re glad this scary incident had a happy ending. This is an important lesson to never stand too close to the doors when there’s space in the cabin. You wouldn’t want to lose your phone this way! 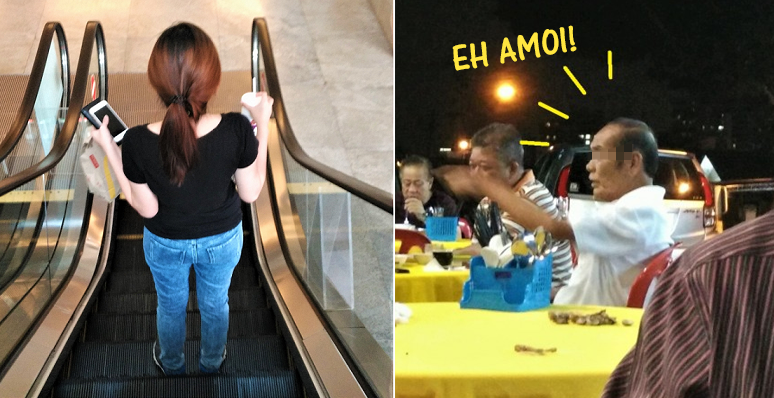