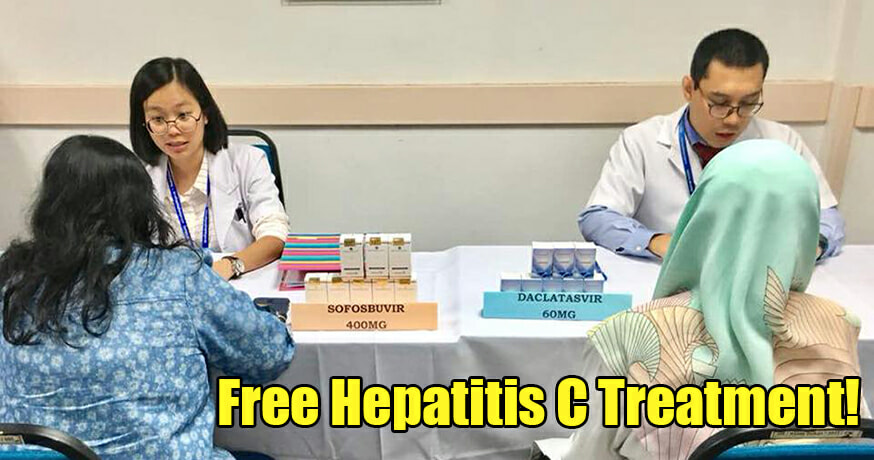 Great news for Hepatitis C patients! If you are registered with the Ministry of Health, then you are eligible for a free Sofosbuvir-based direct-acting antiviral (DAA) therapy at selected government hospitals nationwide.

Health Minister Datuk Seri Dr S. Subramaniam announced on March 19 that 2,000 chronic Hepatitis C patients out of the 23,000 patients registered will undergo the first phase of the treatment this year after the drug Sofosbuvir is made available to patients at 18 selected government hospitals through compulsory licencing, The Sun Daily reported.

Despite the relatively small number, the ministry is committed to provide the free therapy to more patients in the future. The treatment is expected to benefit 400,000 patients. 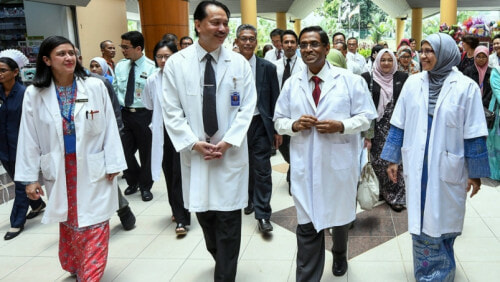 In fact, Dr Subramaniam revealed that 20 Hepatitis C patients had benefited from the anti-viral treatment course since it was introduced more than two weeks ago.

The Hepatitis C treatment uses Sofosbubir 400mg tablet as the main regimen and is taken in combination with another Direct Acting Antivirals (DAAs). This combination therapy is able to cure Hepatitis C after 12 weeks of treatment.

Thanks to the compulsory licence (CL) issued by the government to import or produce the generic versions of Sofosbuvir – one of the drug combinations used for Hepatitis C treatment, patients can now enjoy the access to the affordable medicine, The Star reported.

FYI, CL is an authorisation that does not require the permission of the patent holder. 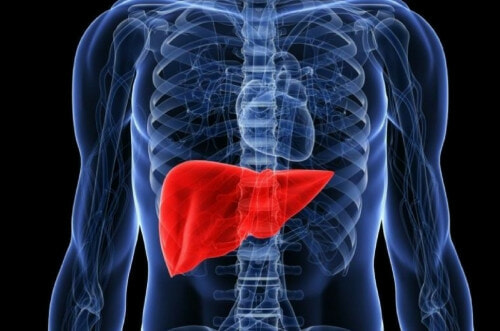 Last September, Subramaniam announced that the Cabinet had approved the use of Rights of Government under Patent Act 1983 (Act 291) by exploiting the patented invention of Sofosbuvir tablet 400mg, where the cost of treatment will be lower and more patients can be treated.

He said the decision to initiate the Rights of Government was made after failed price negotiations with drug companies. According to The Star, Malaysia was not given special pricing for the drugs by pharmaceutical companies because it is considered a middle-income country. 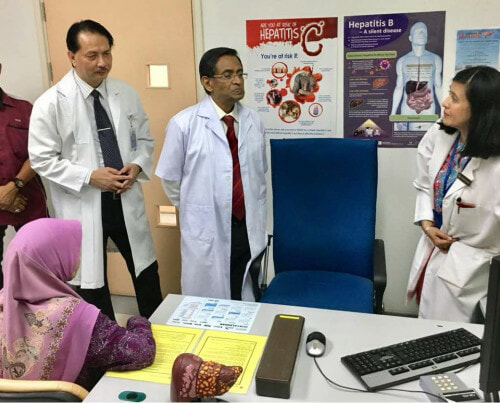 The Hepatitis C treatment that was available in 2013 was expensive, costing a whopping RM300,000 for full treatment. Now, with the CL initiative, it costs around RM1,000 and will be borne by the government and free for patients at Government hospitals.

According to the World Health Organisation, there is currently an estimated number of 400,000 Hepatitis C patients in Malaysia, where most of them are unaware that they are infected. In order to aid these patients, a large allocation for the treatment of the infectious disease has been provided by the government.

Dr Subramaniam added that the ministry was also looking at more cost-effective testing so that it could carry out mass screening and provide treatment to more patients. 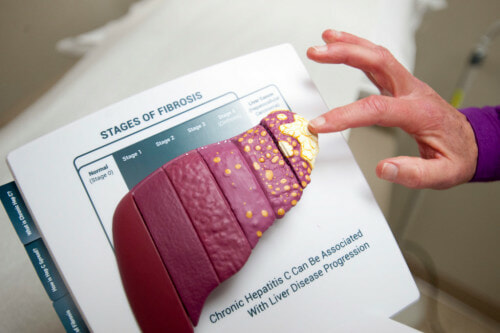 Here is the list of the 18 selected government hospitals across the country:

If you’re a patient of Hepatitis C or know someone with the disease, do remember to share this great news!

Also read: M’sian Women Born Between 1991 and 1996 Can Now Get Free HPV Vaccines 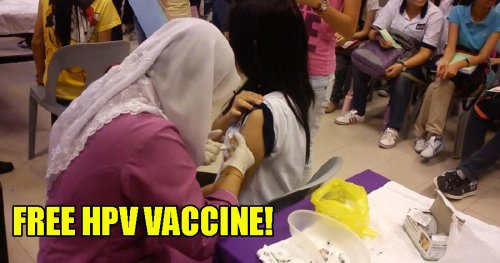