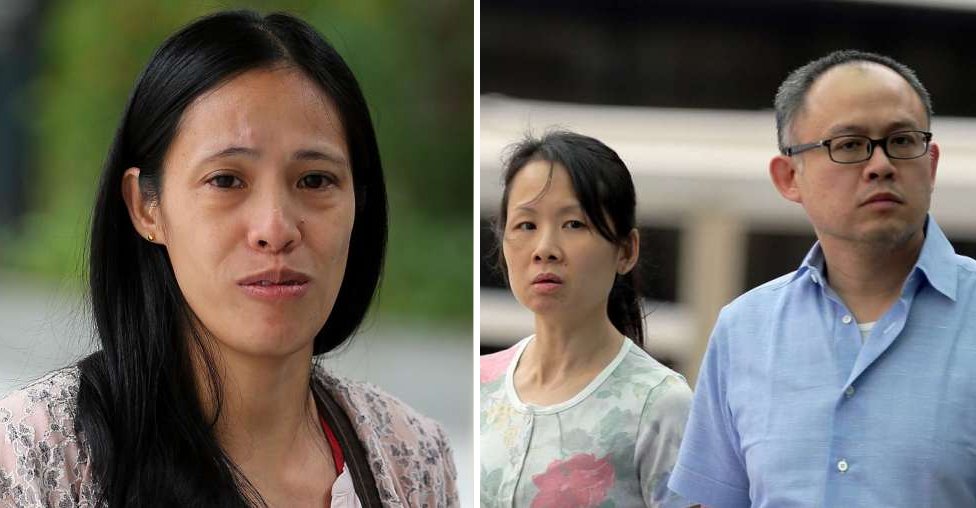 On Monday (March 27th), a married couple from Singapore was sentenced to jail and fined for reportedly depriving their Filipino maid of enough food, according to Channel NewsAsia. 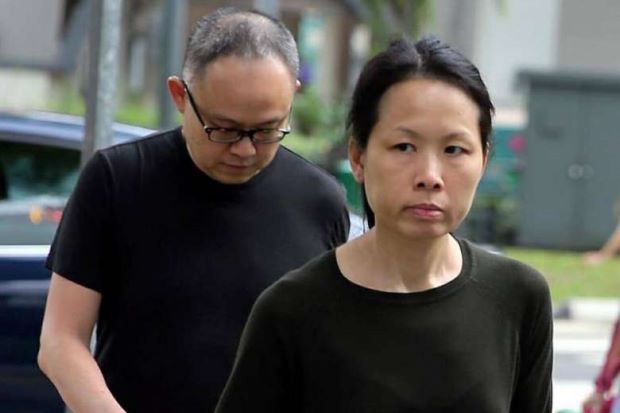 The couple pleaded guilty to the charges. The prosecutors working on this case initially asked to jail both of them for 12 months, but in light of the verdict, they are now looking to appeal their sentences to increase their jail time.

Lim and Chong only fed their maid, Ms. Thelma Oyasan Gawidan, slices of white bread and instant noodles twice a day for a year, causing her to lose nearly 20 kilograms while she was under their employment.

What made things even worse for Thelma was that Lim and Chong took away her passport and mobile phone so she could not even escape if she wanted to.

Her weight loss was so drastic that she weighed 29 kilograms at one point. 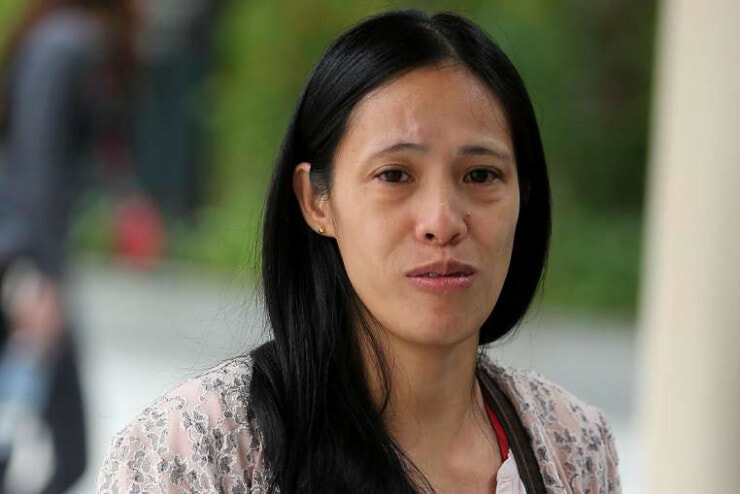 In 2014, Thelma managed to run away from her employers and called a friend for help using a pay phone. Soon after that, she was taken to safety under a welfare organisation for migrant workers in Singapore.

The following year in 2015, Lim and Chong pleaded guilty during the court trial.

Chong claimed that her mental illness was what lead her to feed such little amounts of food to Thelma, but upon a psychiatric assessment, the court ruled her illness to be unrelated to the abuse Thelma went through.

This was mainly because Chong force-fed her family, while starving Thelma. 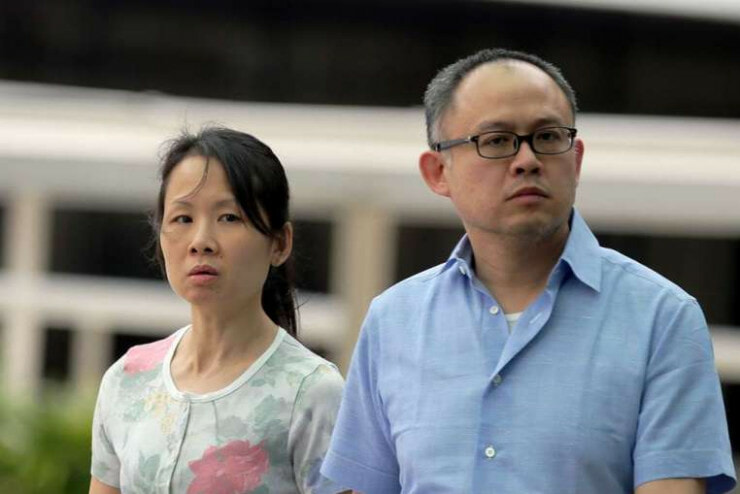 However, prosecutors accused the couple of paying the victim to get a lower sentence, highlighting the fact that they only paid her after the judge was contemplating sentencing them to jail.