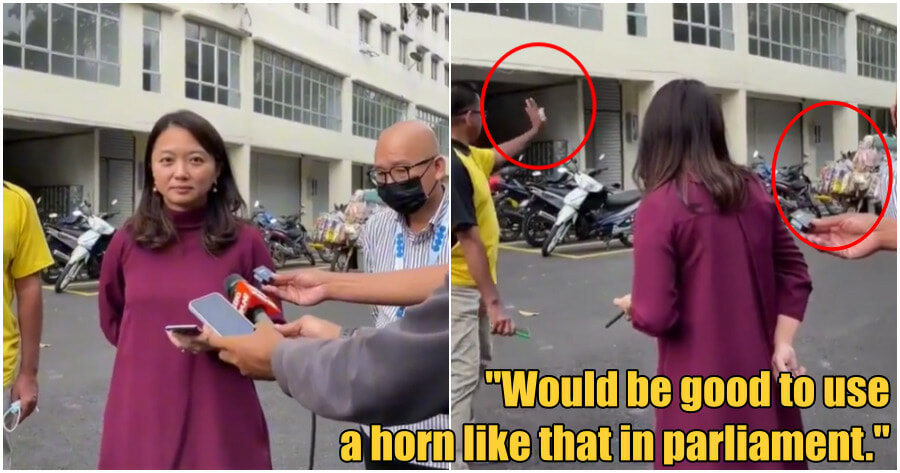 It is a dog-eat-dog world out there and everyone is just doing their best trying to make it through another day.

However, there is no need to be cruel about it. Looking out for ourselves while approaching disruptions with a light-hearted attitude and an open mind is commendable, in what we will show you in this story.

Recently, a video showing YB Hannah Yeoh being interrupted while being interviewed by media representatives has surfaced on the public TikTok page, @malaysianupdatenews. 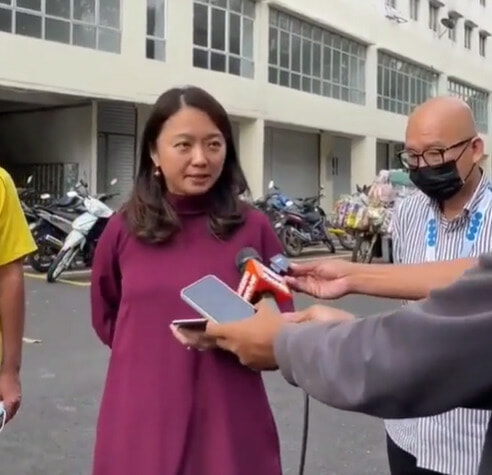 In the video, she only managed to deliver a “Good morning’ greeting to the people present before she was interrupted by the rhythmic sound of a horn being tooted.

Upon realising that the sound came from a bicycle snack vendor trying to sell his products, the Segambut MP paused and looked straight into the camera, amusement then lifting her features into a burst of giggles. 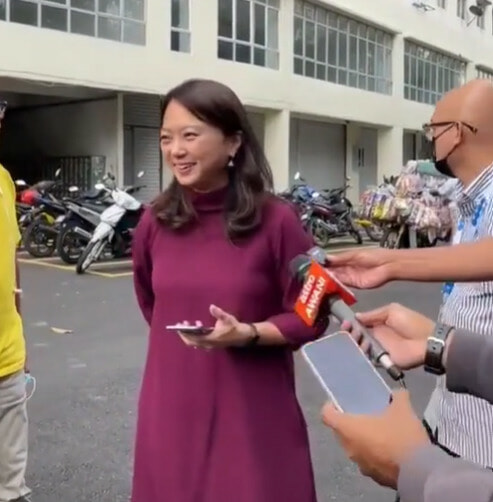 Eager to get the ball rolling, her team immediately turned around to ask the vendor to let them film in peace for a moment, to which the vendor complied. 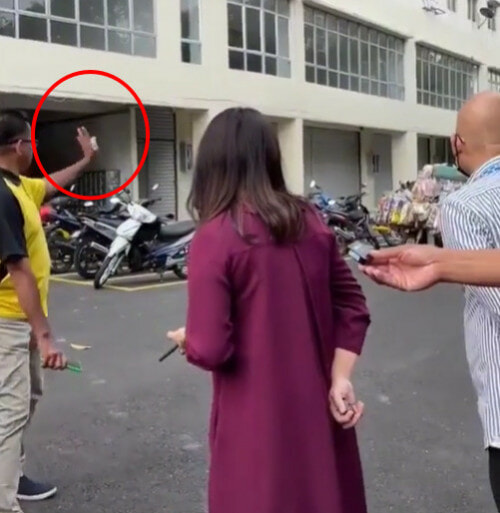 Although both YB Hannah Yeoh and the vendor’s work were interrupted by each other, it was clear that there were no hard feelings harboured when it happened.

They understood that neither party had any ill-natured intentions and that both of them were doing their jobs.

In the comments section below the video, most netizens expressed delight in the tickling incident.

“Would be good to use a horn like that in parliament.”

A couple of netizens also pointed out that everyone is just trying to make a living.

“Everyone’s working at the same time.”

“Who cares about you? The only thing I know is that I want to work,” added one netizen sarcastically. 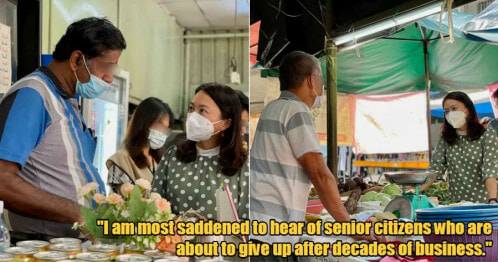