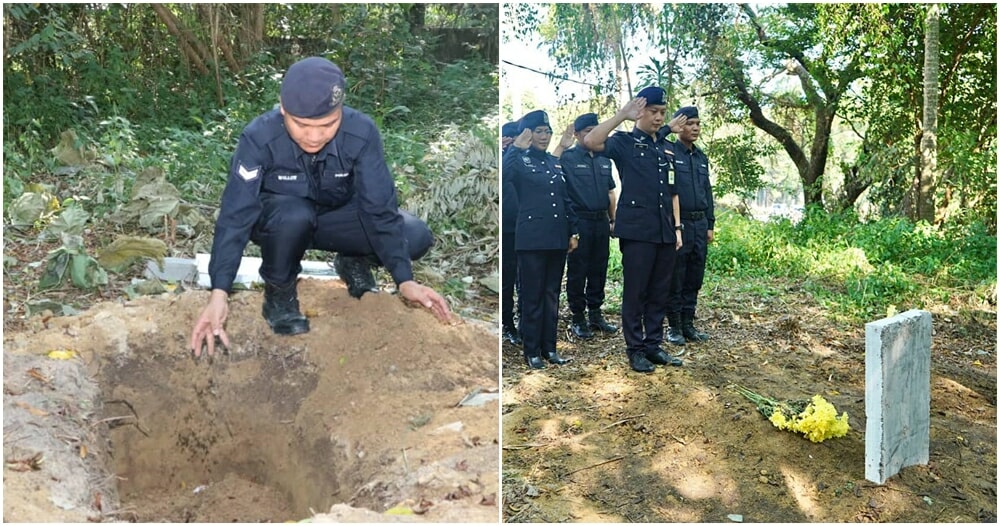 Just like their human counterparts, police doggos are very strict when they are on the clock. And similar to humans, they also have a limited life span.

A PDRM doggo in Pahang named Bad (we’re sure he’s anything but bad) took his last breath on the afternoon of July 4, according to a Facebook post by the Pahang Police. 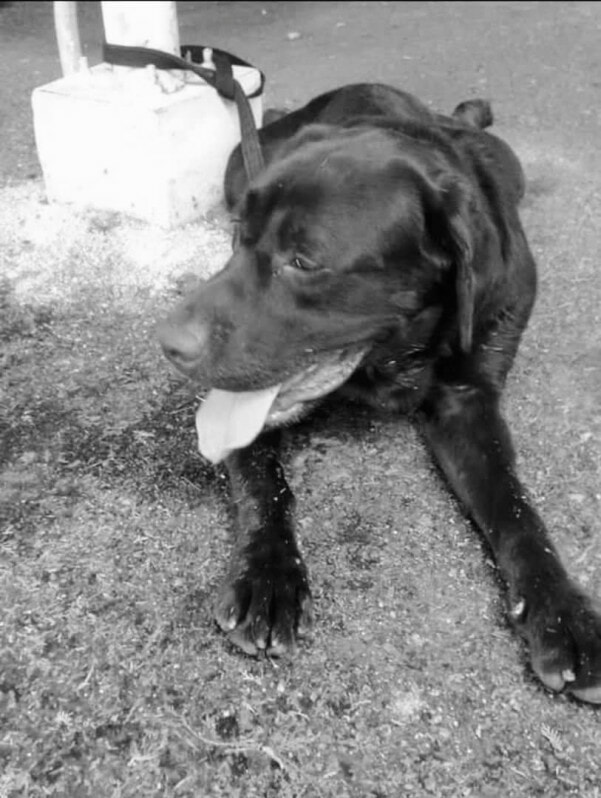 Bad was a labrador born in Germany and passed away when he was 13 years and 8 months old (equivalent to 91 years old in human years).

Ever since the doggo was 2 years old, he had stepped into adulthood and started working at the Pahang K9 unit with his handler, Corporal Willen anak Slamping @ Sirampin. 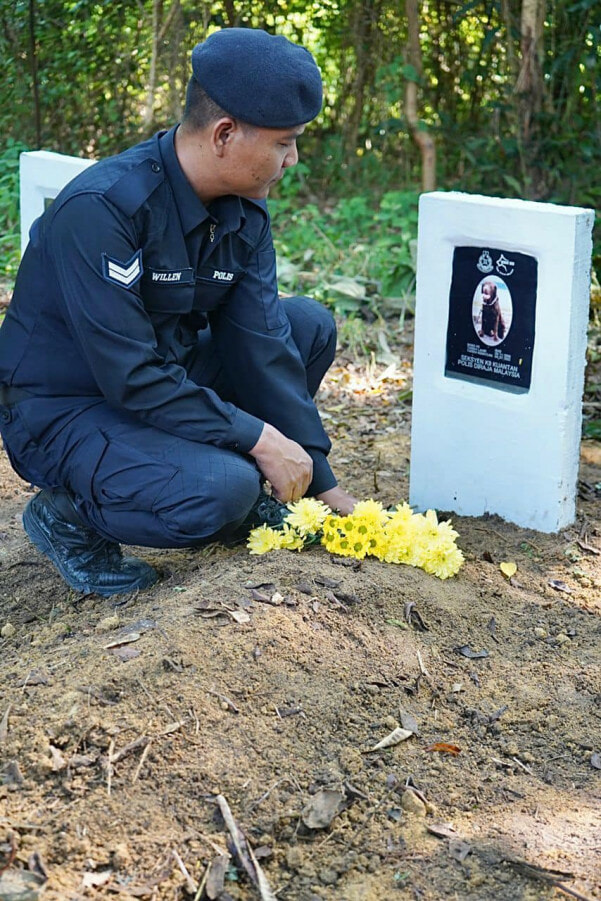 The black dog was always good at his job, which was to detect and sniff out drugs. During his service, he managed to bring down 2 drug syndicates in 2012 and 2014.

As the canine was an integral part of the Pahang K9 team, many people came to see him off and pay their final respects while his handler laid him down in his plot, next to a former teammate, Tho, who passed away on September 19 2020. 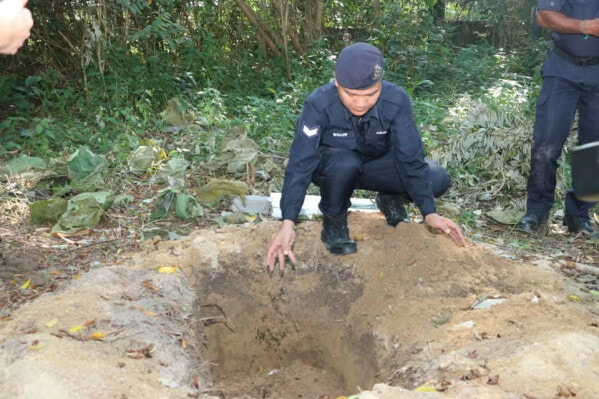 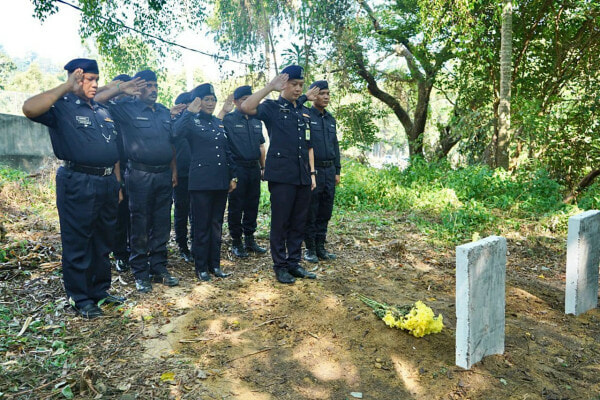 The head of Criminal Investigations in Pahang, YDH SAC Mohd Yusri bin Othman has said they will be upgrading the area where the 2 dogs are buried to build a K9 Memorial Park.

“Bad’s service and devotion will always contribute to our beloved nation.” 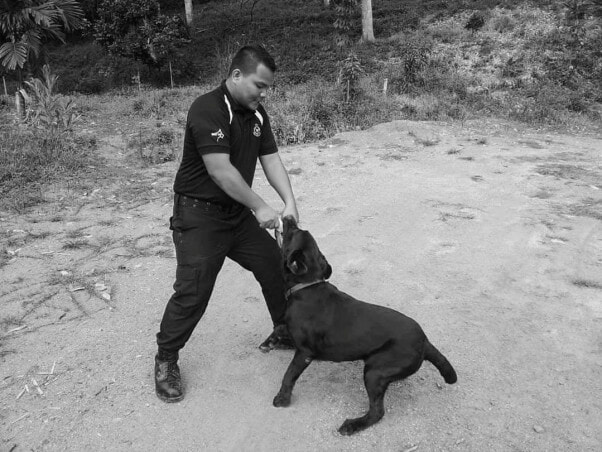 Rest in peace, Bad. You have worked for most of your life, and now it’s time to take a break. Many doggos will help you look after your loved ones here.

Also read: “It is an angel” – Good Doggo Leads Group Of M’sian Students Back Home After Challenging Hiking Trail