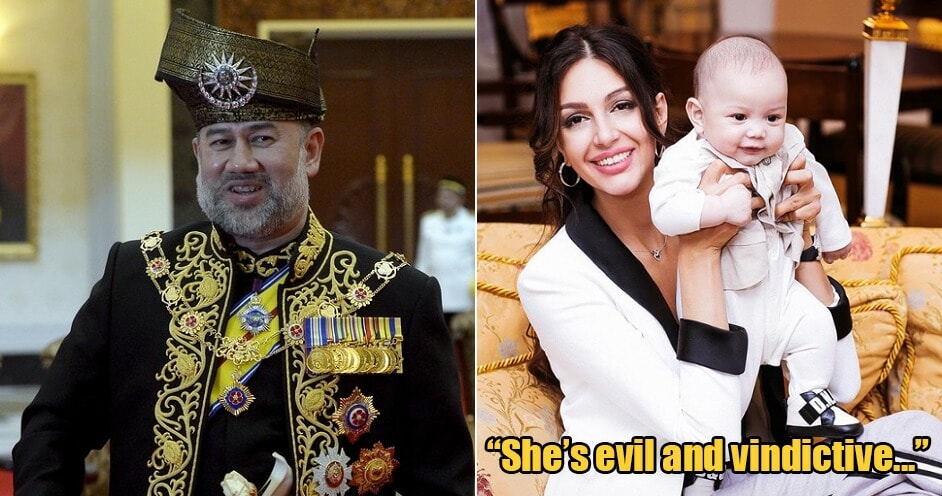 About four days ago, Kelantan Sultan Muhamad V’s ex-wife, Rihana Oksana uploaded a picture of her newborn after many months of keeping his face anonymous. Her post was accompanied by a caption which read,

“Hello, my name is Ismail Leon. I’m 5 months old and my mum loves me very much. #ismaileon”

You can take a look at the pic below:

Hello, my name is Ismail Leon. I’m 5 months old and my mom loves me very much👩‍👦❤️#ismailleon

Following that, many netizens pointed out that the baby looked like the former-Agong. Responding to Rihana decision to put her son’s picture on IG for the world to see, Daily Mail wrote that the 50-year-old royal believes that Ismail may be “the son of any Asian man”.  FYI, Rihana once challenged the Sultan to conduct a DNA test because she insisted that the boy belongs to him.

She’s even going through a court proceeding as we speak to declare Sultan Muhammad V the father of Ismail. According to a palace source, the Sultan thinks the boy looks nothing like him and he allegedly said that marrying Rihana Oksana was probably his worst mistake. HRH shared that they initially planned for a family and a baby but he hadn’t a clue about the plan Rihana was reportedly plotting.

“He had no clue what she was planning and he was really blindsided by her. He mentioned that he had never met a woman as evil and vindictive as Oksana and that she showed her true colours at her wedding reception in Russia where she invited him to attend lying to him it was (a) small family affair.”

And with my mommy …🥰🥰🥰 #ismailleon

The royal was forced to attend the event even though he was sick and on MC. He reckoned that Rihana released pictures of the event to the press when he intended to keep the whole relationship “private and hidden”. The palace source further said,

“He said that he (has) already moved on with his life and she should stop making (a) fool out of herself and move on as well and find herself (a) new husband. He doesn’t understand why she is pushing herself somewhere where she is clearly not wanted and (he) has deep regrets ever meeting her.”

Having said that, the Kelantan palace has yet to release an official statement on this matter. Well, this is some tricky situation! What’s your say on this? Let us know in the comments below! 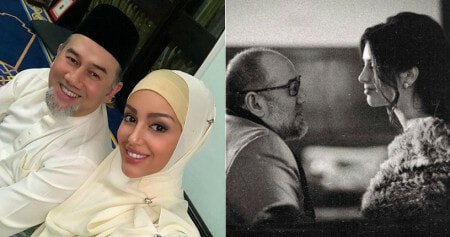