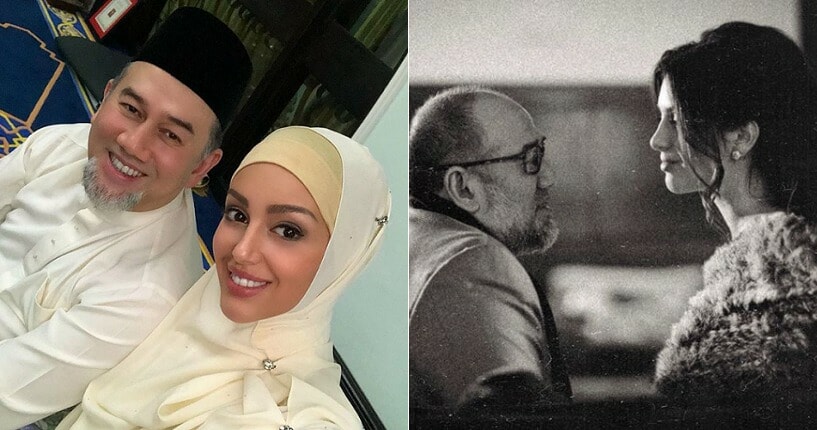 For more than a week, the whole nation debated if the recently hitched Kelantan Sultan Muhammad V had divorced his beauty queen wife, Rihana Oxana Gorbatenko.

Now, putting all rumours and doubts to rest, Malay Mail reported that the Sultan has indeed divorced his Russian wife as per the Islamic laws. This shocking news was confirmed by His Majesty’s lawyers in Singapore, and in a statement, the law firm Eversheds Harry Elias said,

“Please be informed that HRH has irrevocably divorced Ms Rihana Oxana Gorbatenko on 22nd June, 2019 by 3 Talaqs in accordance with Syariah laws and the Kelantan Syariah Court has issued a Divorce Certificate dated 1st July, 2019 in accordance with the Islamic Family Law Enactment 2002.”

“On behalf of HRH, we request that his privacy be respected.” 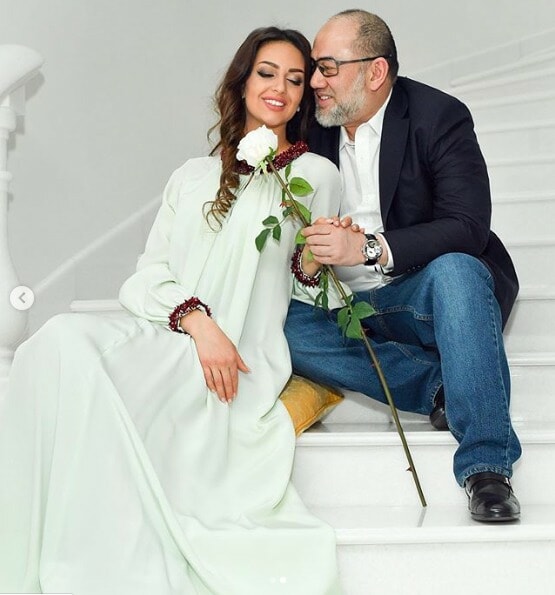 Before that, Eversheds Harry Elias stated that they work for the Kelantan ruler and this information which was issued by them was confirmed by Koh Tien Hua, who is the law firm’s partner.

Back in June 2018, the two lovebirds were reportedly married in an Islamic ceremony in Moscow, Russia. Following that, Rihana posted a picture of their newborn son, Tengku Ismail Leon Petra Tengku Muhammad V Faris Petra on Instagram, on 4th June 2019.

21 May 2019 – the Day, when my life was divided into "before" and "after". Everything that I was told about the changes occurring with a woman after the birth of a baby is true. This love is special. These feelings are completely new. I am greatful to Allah and my husband for our son. Now there are three of us. Thank you for choosing our family, Tengku Ismail Leon Petra Bin Tengku Muhammad V Faris Petra 21.05.2019- день, когда моя жизнь разделилась на "до" и "после". Все, что мне рассказывали об изменениях, происходящих с женщиной после рождения малыша – чистая правда. Эта любовь- особенная. Эти чувства- совершенно новые. Я благодарна Всевышнему и мужу за нашего сына. Теперь нас трое. Спасибо за то, что выбрал нашу семью, Тенку Исмаил Леон Петра Бин Тенку Мухаммад V Фарис Петра

Following that, on 10th July 2019, the beauty queen and new mother called her son the Crown Prince of Kelantan (Tengku Mahkota Kelantan) via IG.

She then expressed her hope that one day, her son will inherit his father’s throne and become Kelantan’s ruler. 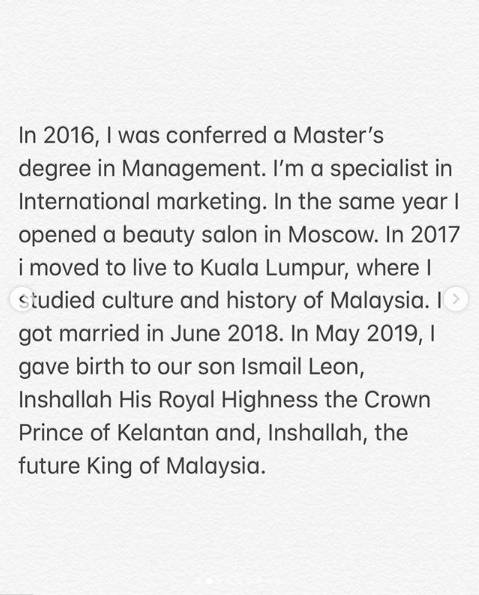 Nevertheless, on 17th July 2019, the Kelantan Palace announced that no one can be called the Permaisuri of Kelantan, Raja Perempuan Kelantan, Sultanah Kelantan or the Queen of Kelantan without an official statement from the palace itself.

Then, the Kelantan Palace listed the official list of Kelantan royalties with their titles, they are mentioned below:

That said, 27-year-old Rihana and her son were, unfortunately, not stated in the list of Kelantan royalty.

On that note, as requested by the law firm, we should give His Majesty some space and respect his privacy. So, let’s stop all the speculations surrounding the former Agong’s married life until the Kelantan Palace or His Majesty himself releases a statement. 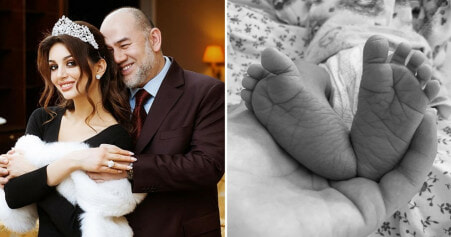 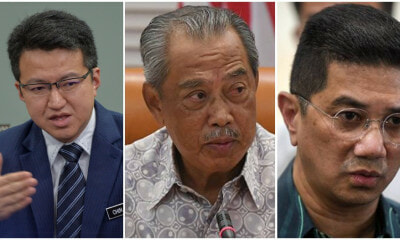 DAP Strategic Director: Hamzah and Azmin Should Be ‘Sacrificed’ & PM Muhyiddin Should Cooperate With Opposition 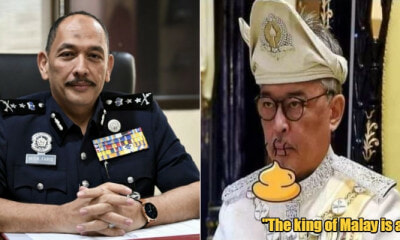 Everyone is entitled to their opinions and can have their own perspective of things, but does that mean that they... 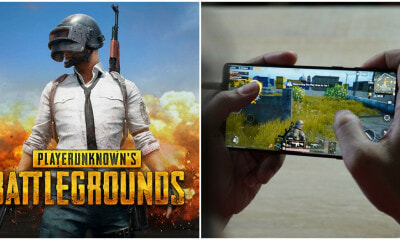 “Playing PUBG is Haram & Players Should Be Whipped,” Say Islamic Scholars in Aceh

If you’re an active PUBG gamer, you’re also a violator of Islamic law in Aceh, Indonesia, according to Islamic scholars... 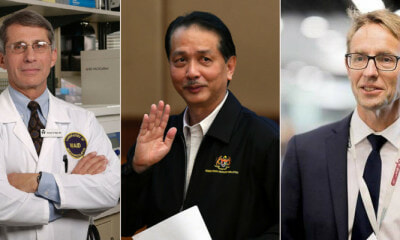 It was last April when Malaysia’s director-general of Health, Tan Sri Dr Noor Hisham Abdullah was hailed as one of...