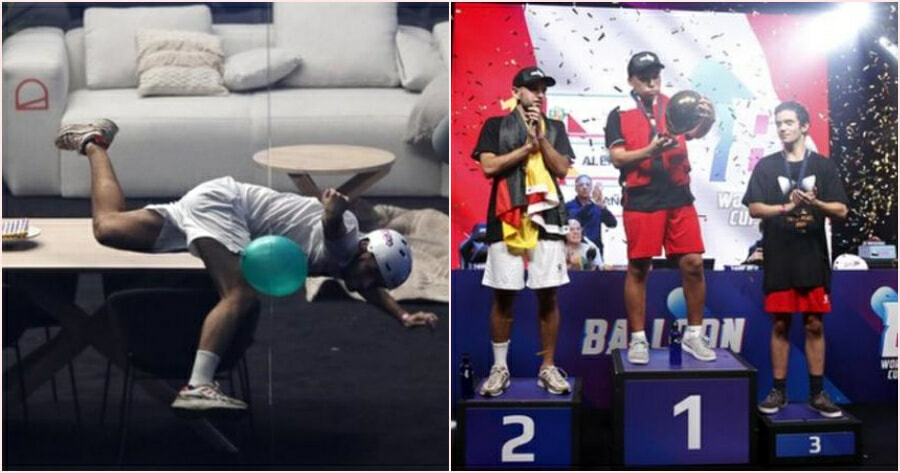 More and more “unconventional” sports have started to gain traction in the mainstream with notable examples consisting of the inclusion of breakdancing for the Paris 2024 Olympic Games as well as skateboarding in the Tokyo 2020 Olympic Games.

But did you know that a seemingly casual childhood game that we all used to play as kids, now has its own ‘world cup’? We’re talking about the times where you were at a party with balloons and you decided to take one of the balloons to start an impromptu game of “keepie uppie“.

The game often involving dramatic dives and saves can often get fiercely competitive as participants did their best to ensure that the balloon does not touch the floor. Ring a bell yet? 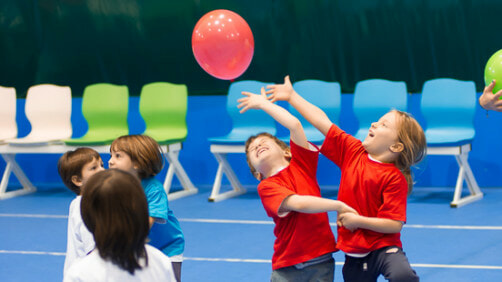 Well, that same game has just hosted its own World Cup, won by 18-year-old Francesco de la Cruz from Peru, after a thrilling final against Germany which was watched by a sellout crowd in Spain. What’s crazier is that there were also around eight million Twitch viewers online who tuned in to watch the competitors fiercely put their lives on the line to ensure that they do not drop the balloon.

According to the BBC, the Balloon World Cup was organised by Barcelona and former Spain centre-back Gerard Pique as well as Spanish internet celebrity Ibai Llanos. The inaugural tournament took place in Tarragona, Spain, on Thursday (21 October) on a 8m x 8m court, which had living room furniture and even a small car as obstacles. Teams from 32 countries took part.

The rules are simple: the balloon always has to be struck upwards and a point is won if it hits the floor. Matches last between two and five minutes and the player leading when the clock stops are the winner. 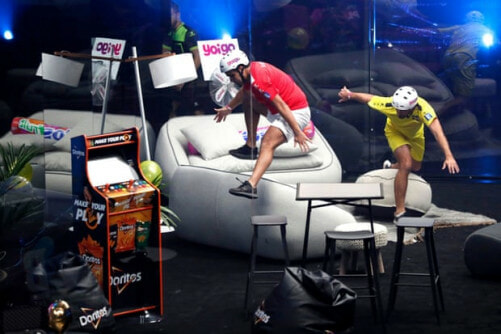 The tournament was allegedly inspired by a series of viral videos from the Arrendondo family from Oregon, United States, with siblings Antonio, Diego and Isabel playing the game during Covid-19 lockdown and posting their fun on TikTok.

According to the BBC, Antonio explained that “we played the game as kids, and then, during the start of quarantine for Covid, we wanted to play it again.” 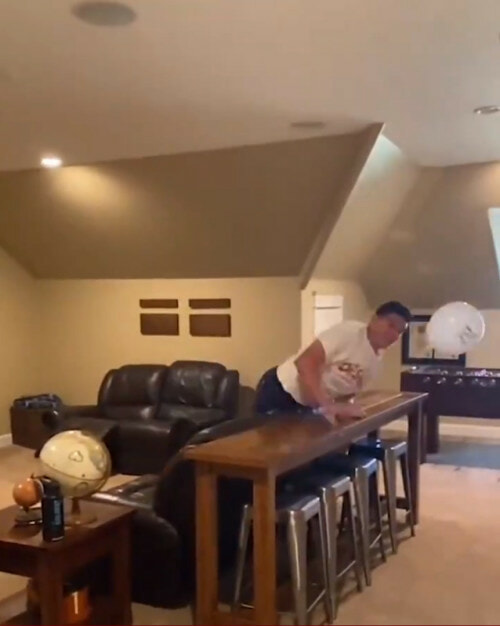 “We started arguing with each other over if it hit the ground or not, so we started taking videos in slow-mo to see if it did, and then finally it got to the point of let’s post this video of us on TikTok,” he added.

“When I woke up the next morning it was completely viral, like a million likes, and then after that we just decided to keep playing and played more and more until one of our rounds got the attention of Ibai and Pique.”

Llanos then joked on Twitter back in August that the game should have it’s own World Cup, with Pique replying he would make it happen if Llanos’s tweet received more than 50k retweets. It got far more, and with a bit of marketing, Llanos’s throwaway remark became a reality. 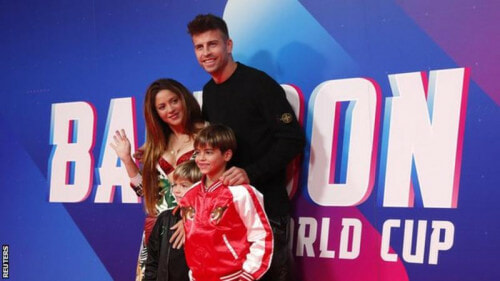 Having co-organised the event, Pique said, “It’s been amazing, it’s something totally different. Sometimes you have to get out of your comfort zone and try new things.”

His match was witnessed by over 300 fans who packed into the venue including superstar footballers and Pique’s fellow teammates, Sergio Agüero and Jordi Alba. 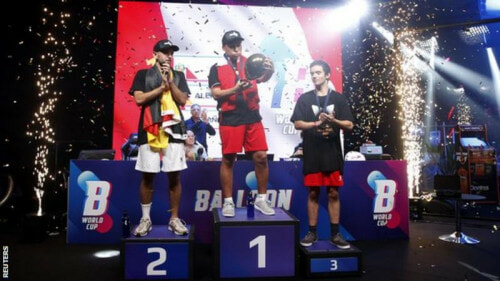 It is unclear whether the event was a one-off or if it will be back again next year, but perhaps with more attention and traction, maybe we’ll be able to support and cheer for our Malaysian athletes to compete in the next Balloon World Cup. Maybe we could even see it as part of the Olympics in the distant future? Who knows.

To find out more and to watch the highlights, check out the Balloon World Cup’s Instagram and Twitter.

Would you pay to watch a balloon world cup match? Let us know in the comments.

Also read: Breakdancing Will Be An Official Olympic Sport For The 2024 Paris Games! 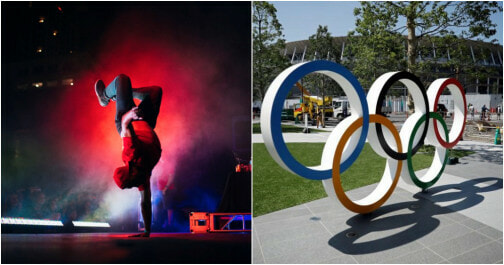