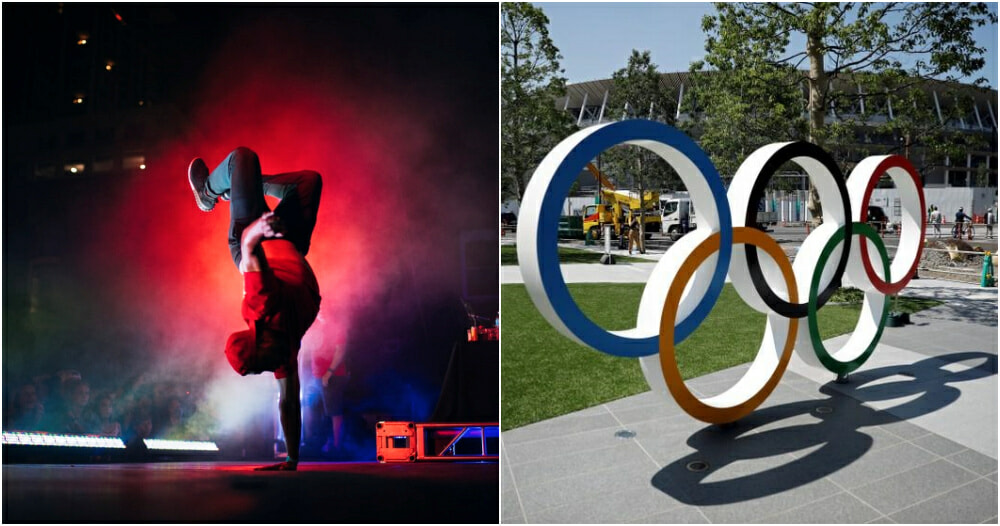 The Olympics will now give breakdancing a spin in the 2024 Paris Games.

Breakdancing will be called breaking at the Olympics, as it was in the 1970s by hip-hop pioneers in the United States.

It was first proposed by the Paris organizers roughly two years ago after witnessing positive trials at the 2018 Youth Olympics in Buenos Aires. Breaking has passed further stages of approval in 2019 from separate decisions by the IOC board and full membership.

Not only did breakdancing make it to the list, but also skateboarding, sport climbing, as well as surfing. These have been confirmed for the upcoming Olympics for Paris by the IOC executive board. 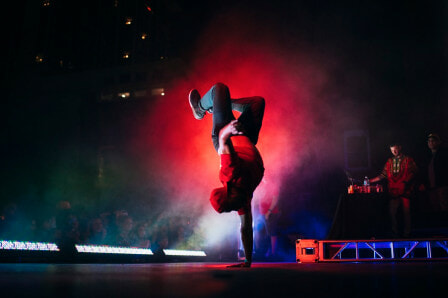 These three sports were supposed to make their first debut in the Tokyo Games but it was then later postponed by one year due to the ongoing Covid-19 pandemic.

In Paris, breaking has been given a prestige downtown venue, together with sport climbing and 3-on-3 basketball at Place de le Concorde.

As for surfing, it will be held more than 15,000 kilometres (9,000 miles) away in the Pacific Ocean off the beaches of Tahiti, as agreed back in March by the IOC.

Although there are now additional sports, the IOC had made some subtractions as well.

The slate of 329 medal events in Paris is 10 fewer than in Tokyo, including four lost from weightlifting, and the athlete quota in 2024 of 10,500 is around 600 less than next year, according to ESPN.

Boxing and weightlifting – the two sports with troubled governing bodies, saw the biggest cuts to the number of athletes they can have in Paris.

It is said that weightlifting supposedly should have 120 athletes in Paris.

This is less than half of its total compared to the 2016 Rio de Janeiro Games. This sport could most likely be dropped entirely because of its history in doping problems. Pace and depth of reform at the International Weightlifting Federation is also one of IOC’s biggest concerns. 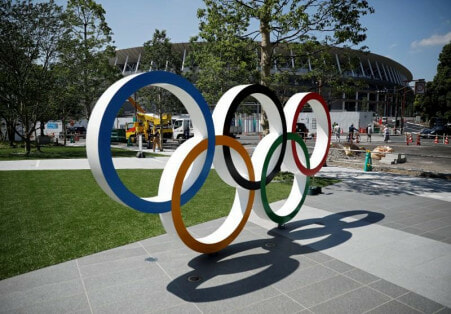 Another additional point that IOC had stressed about is their priorities for Paris and looking beyond into the future to the 2028 Los Angeles Games. They claim that it will hit a long-term target of equal participation by both men and women athletes, and more urbanized events.

Among the 28 established Summer Games sports, a total of 41 additional events were proposed at the meeting on Monday.

All increments were dismissed, including ocean rowing and parkour, and changes were permitted distinctly to the detriment of existing events being dropped. Two extreme canoe slalom events will supplant canoe sprint events, and the men’s 50-kilometre race walk will be supplanted by a mix gender team event.

The IOC made a statement saying “limiting the overall number of events is a key element in curbing the growth of the Olympic program as well as additional costs.” 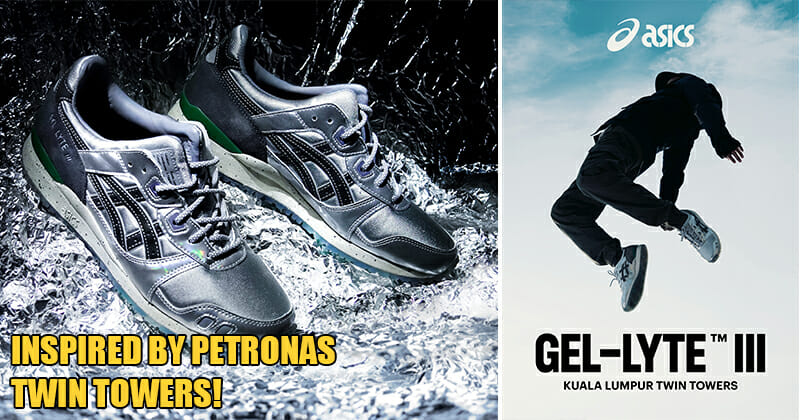