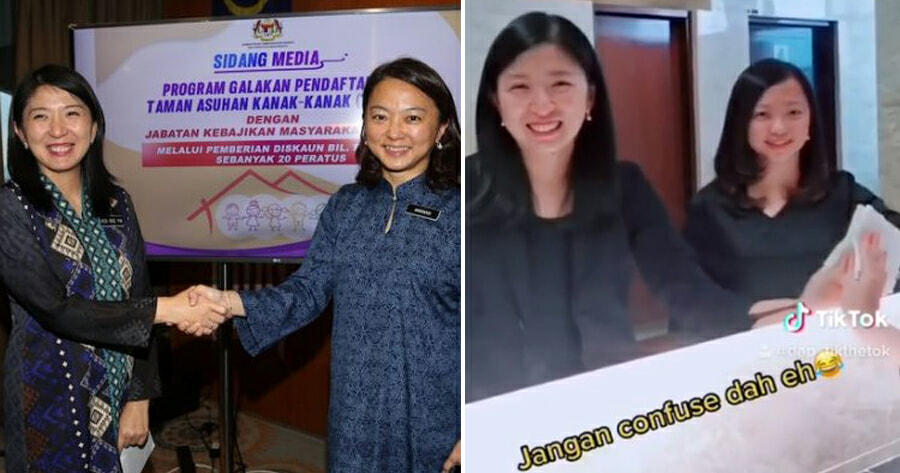 Similar surnames are a tricky thing, especially when the people involved are of the same gender, so it’s normal for people to get confused and address someone by the wrong name.

This is what Hannah Yeoh and Yeo Bee Yin have been experiencing throughout their time as politicians in the Democratic Action Party (DAP).

Yeo Bee Yin, Member of Parliament for Bakri and former Minister of Energy, Science, Technology, Environment and Climate Change recently got married in 2019. She also became a mother in 2020, but many congratulated Hannah Yeoh instead.

To clear the air and put an end to the confusion in a fun way, Hannah Yeoh and Yeo Been Yin made a TikTok video doing the #WipeItDownChallenge to show that they are both different people. 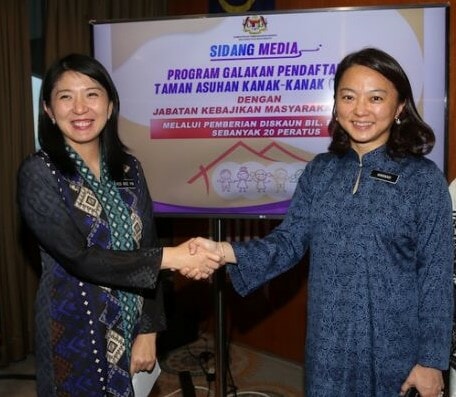 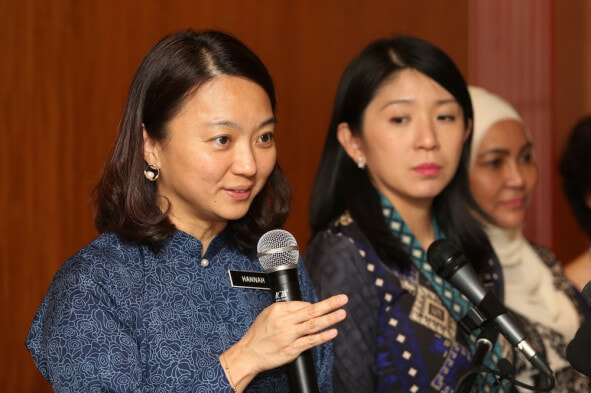 According to Time, the idea behind the #WipeItDownChallenge is to show someone wearing one outfit while they wipe down a mirror. Their outfit then changes to something else before returning to their original outfit.

Hannah Yeoh, Member of Parliament (MP) for Segambut and former Deputy Minister of Women, Family and Community Development writes in her caption, “Some people think Hannah Yeoh and Yeo Bee Yin are one and the same.”

“I often get asked about climate change, no plastic campaign, haze and electricity issues. So the younger people of DAP suggested for us to do this to show there are two of us 🤣😂😅”

Of course, with any video as cute as this, there’s bound to be some witty comments, especially from their fellow politicians.

Former Minister of Education, Maszlee Malik, commented, “Hahaha people confused between two of you ka? Maybe I should make the same with Tom Cruise! 😁”

Others commented that the Tik Tok video actually helped them differentiate the two.

“This really helps, there was one time I thought is Hannah Yeo Bee Yin 😂.”

If you’ve been confused before, maybe this video helped you differentiate between Hannah Yeoh and Yeo Bee Yin.

Also read: Syed Saddiq Reveals His Skincare Routine For The Flawless Skin You See In His Closeups