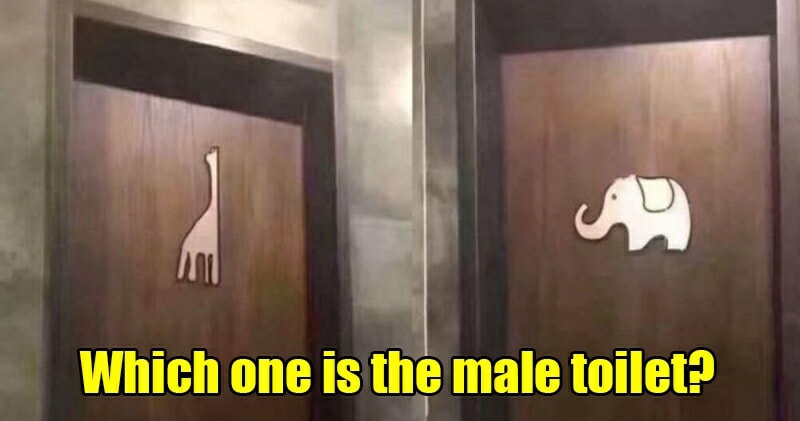 There’s nothing quite as excruciating as holding in your urine when you really got to go, as this hapless netizen knows very well. At that time, the only thing you’ll be thinking of is the seconds you have left until you’re able to relieve yourself.

Well, for this guy in Taiwan, he was left seriously confused when he was rushing to the bathroom but couldn’t figure out which one he should enter. He took a photo of both the wooden doors and posted it in a popular Facebook group, asking for help as he was perplexed by the door signage, ET Today reported. 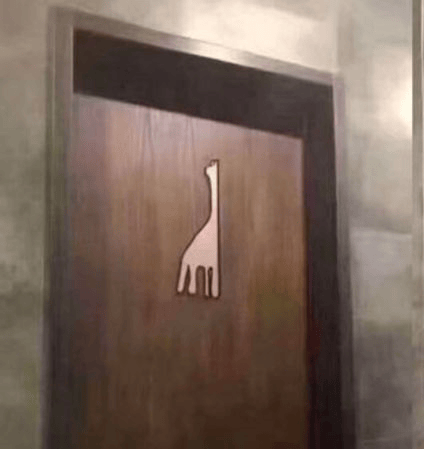 Other netizens who saw the photos were amused, as the signage shows an elephant on one door and a giraffe on the other. Okay, now we’re confused too! He said that these signs were simply too “creative” and he did not dare to go in, fearing that he would enter the wrong toilet.

“Which one is the male bathroom? It’s really urgent, please help!”

Funny comments from netizens flooded the post, some of them saying that he should just go in and check if he really cannot tahan anymore. Others said things like, “These are toilets for elephants and giraffes, not for humans so you should continue looking!” and “Just urinate at the door, it looks like the shop owner doesn’t want their customers to know which bathroom they should enter.” 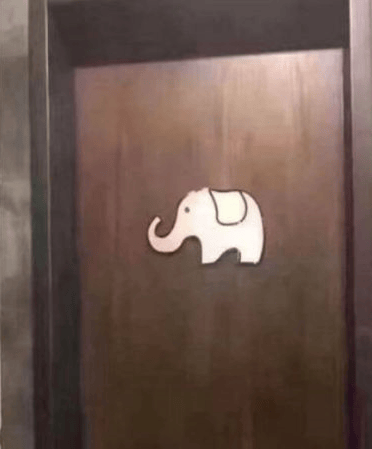 Now, which one do you think is the male and female toilet? Finally, the guy who posted it replied to the curious commenters and clarified that the elephant logo was for males while the giraffe was meant to be for females. But, how?

As the commenters were still dissatisfied with the answer, they did more detective work with this on Baidu. The explanation they found said that the elephant’s trunk spraying out water was like a human male urinating where else when the giraffe urinates, it is similar to how a human female would do it as well. Did you know that? 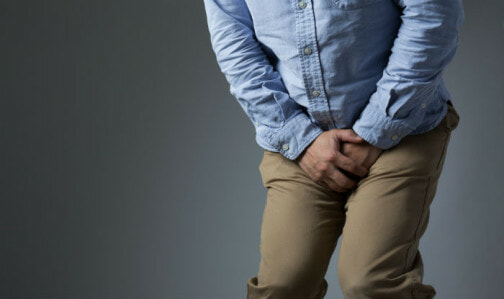 While these “hipster” signs might look very trendy, it can be rather confusing sometimes. Perhaps it would be better to stick to simple signs instead of being too creative!

What are some of the creative signs you’ve seen before? Tell us in the comments! 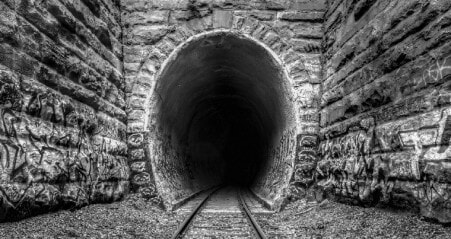