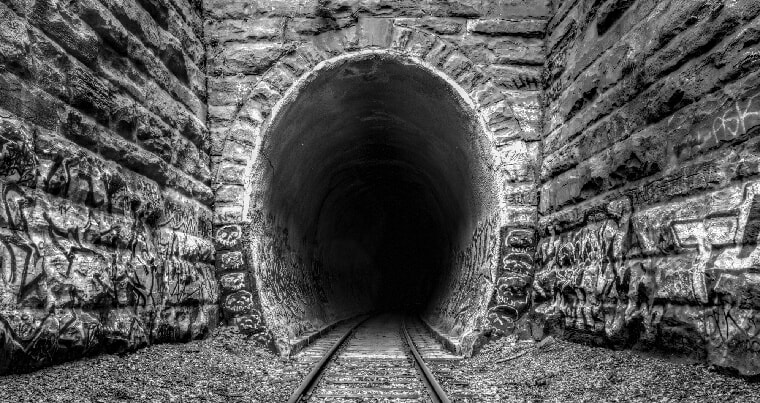 This is why having proper sex education is so important, peeps! A young married couple learnt this the hard way after they discovered the real reason they couldn’t conceive a baby even after four years of trying to get pregnant. 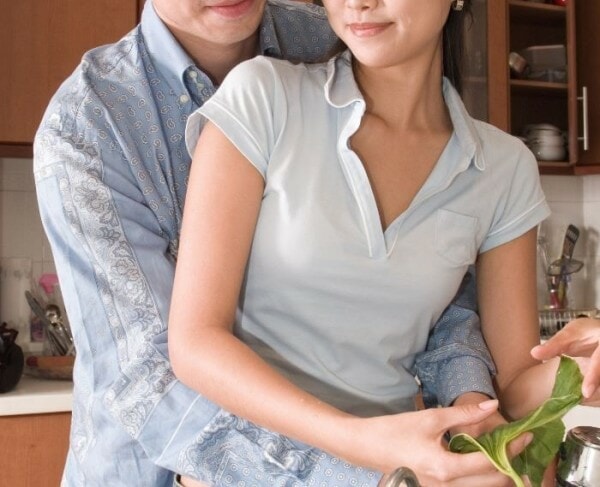 According to China Times, the couple from Guizhou, China had been trying hard to get a baby but were not able to do so during the course of their marriage. Thinking that they might be experiencing fertility issues, the 26-year-old husband and 24-year-old wife decided to visit the doctor a few months ago.

They told the doctor their pregnancy woes and the wife said that every time they had intercourse, she felt pain. Initially, the doctor thought that the wife had some health issues but after checking, it was discovered that the wife was still a virgin! How is that possible?

The doctor decided to investigate further and checked the wife’s anus, where she found that it could easily relax to accommodate at least three fingers. And no, regular backdoor relations doesn’t mean that your anus will get all “stretched out” okay? That was when she deduced that the couple must have been using the wrong “entrance” when they had their relations and also the reason why the wife had been experiencing pain.

After some careful questioning, the doctor taught them how to have proper intercourse in order to conceive a baby and gave them instructions. Luckily, the doctor’s patient instructions paid off because she received a few chickens and 100 eggs a few months later from the couple who were expressing their gratitude as they were expecting. 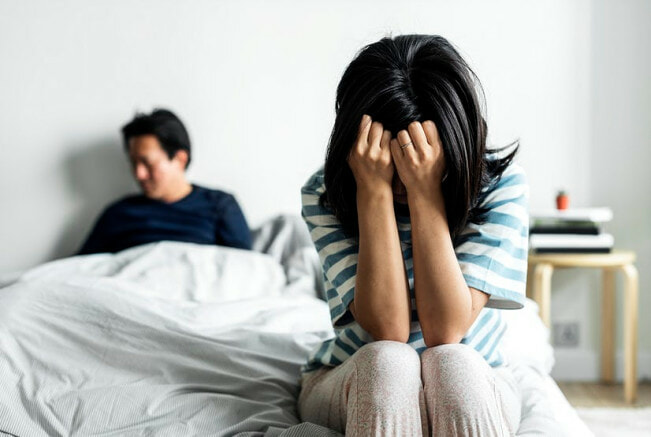 Netizens were dumbfounded at the couple’s innocence and also expressed their opinion that proper sex education is really important in this day and age.