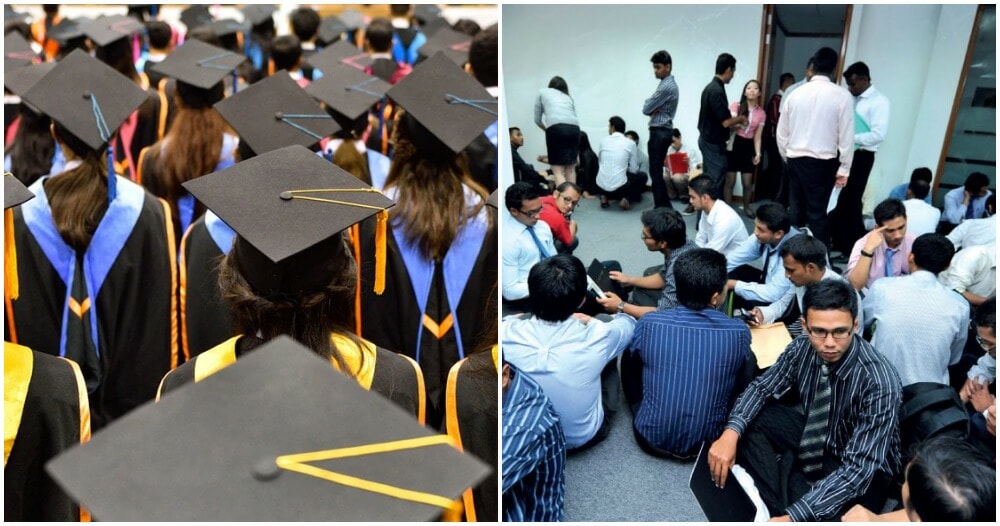 Disclaimer: This piece reflects compiled opinions of others on the subject matter. It does not reflect the opinions or beliefs of WORLD OF BUZZ.

Another day, another politician says something tone-deaf in the Parliament. This time it’s the Deputy Minister for the Human Resources Ministry, Awang Hashim, who said that the main reason fresh graduates are unable to secure a job post-graduation is that they’re too “choosy” with the location of the job while also having low people skills.

Not only that, but he also said that their unemployment stems from an inability to obtain information on vacancies that are appropriate to their qualifications as well.

“Low qualifications or CGPA also make employers less interested in hiring candidates in this category apart from the mismatch between the field of study of some graduates and the job market.”

The minister made this statement during the Dewan Rakyat session today and added that the unemployment rate has been increasing which stands at 170,300 people (3.9%) last year, 2019. Bernama reported that to overcome this problem, the government has set up a National Special Employment Committee (JKPN) whose role is to discuss long-term reform initiatives for the employment market issues.

The minister’s comment didn’t sit well with netizens who chimed in with their comments saying that once again the ministry has absolved themselves and conveniently placed the blames on students.

“Even the universities delay releasing the graduation confirmation letter when we’re going for interviews. How can he say we’re being choosy?”

“If the location is far but the salary can cover the transportation costs, it still makes sense. It’s not like we’re filling up the cars and motors with urine. Plus, public transports are not that fast.”

“I really hate statements that only point out mistakes made by graduates. Try to see the actual reality.”

Who’s at fault here, the ministry or our fresh graduates? Let us know in the comments section! 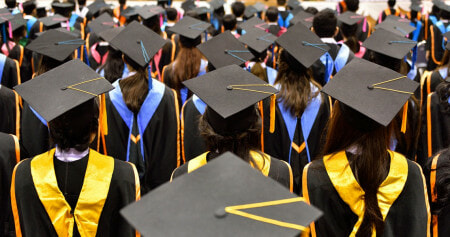