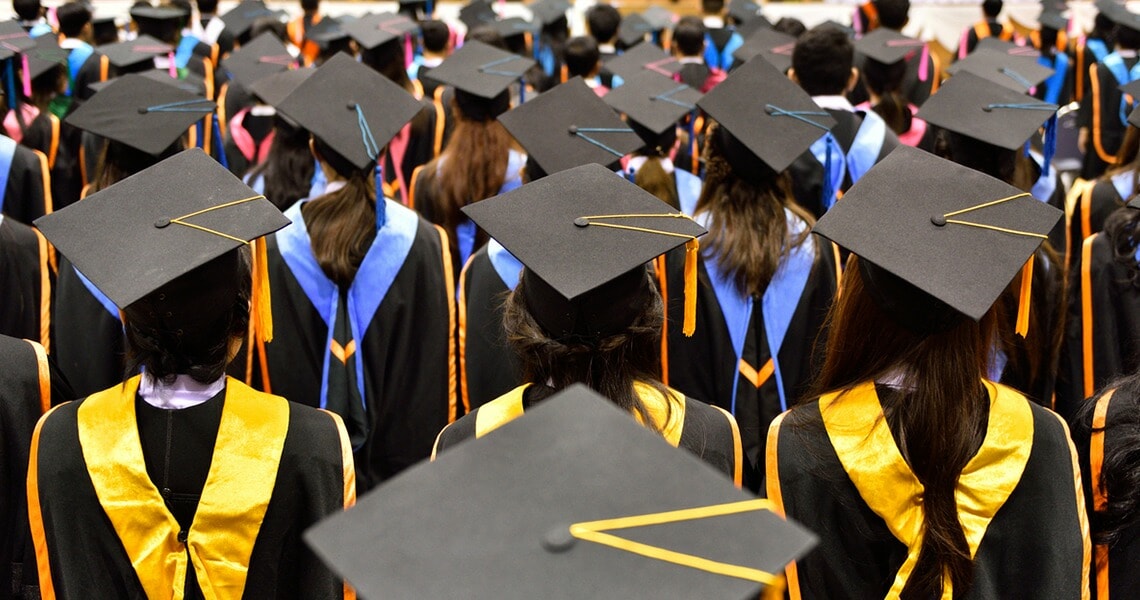 Recently, Bank Negara Malaysia published its Annual Report 2018 which stated that the salary for fresh graduates with a degree or diploma has decreased compared to what graduates used to earn in 2010.

Now, it has been suggested by recruitment firms and economists that this is because fresh graduates do not have the digital skills required in an increasingly competitive market and tough economy. Eh, I thought millennials are more digital-savvy?

According to JobStreet.com, there are many new jobs and opportunities up for grabs in the new digital economy, but fresh graduates from Malaysia do not have the right digital skill sets to fill these jobs. 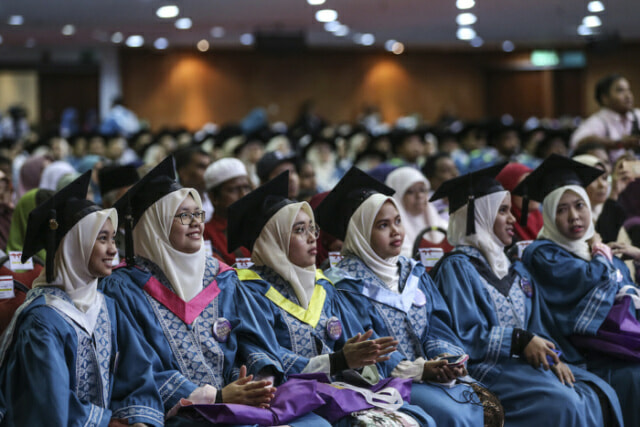 “In our recent Job Outlook Report 2019, it is highlighted that the talent landscape will be skewed towards digital skills but there is a limited supply of these skills in the market,” Gan Bock Herm, JobStreet Malaysia country manager told Malay Mail.

He also mentioned a survey conducted by JobStreet.com where 68 per cent of employers complained that fresh graduates were asking for “unrealistic” salaries and benefits.

“The job market is becoming very competitive and fresh graduates are competing against other candidates for the same position who may have more working experience that are more aligned to market demands and industry needs,” he said.

“Instead of asking for higher salaries, fresh graduates must understand the expected salary level offered for that particular job and adjust their expectations accordingly.” 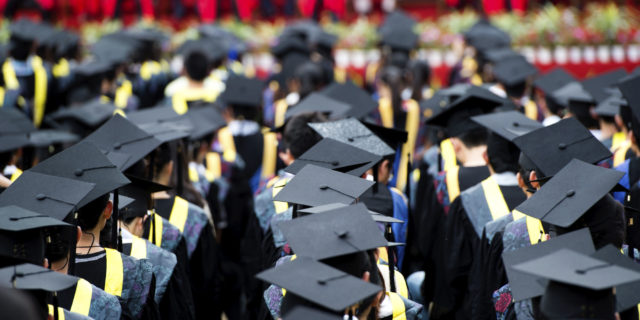 Human Synergy, a boutique HR consulting company, said that there are some employers who refuse to pay fresh graduates competitive salaries because they have a higher risk of quitting and would tend to job hop.

“This year, the economy is expected to be less robust than before, hence some companies have decided to be cautious on spending,” Human Synergy said.

“Wages usually form the bulk, if not the highest cost in any company’s operating expense. If companies need to maintain cost while ensuring higher output, fresh graduates unfortunately bear the brunt. Companies would rather pay more to attract experienced or skilled workers rather than spending on someone they need to train.”

In this digital age, do you think fresh graduates lack the right digital skills to secure a job with a competitive salary? Let us know in the comments below. 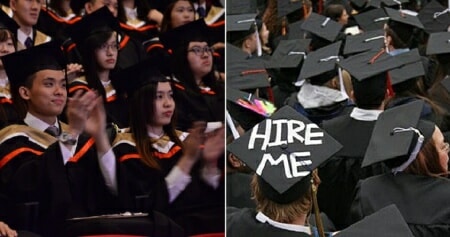