We all know the stress everyone feels when you need to reach a certain place within a short time. This woman from the Philippines was certainly no exception.

In a report by Asia One, Anica Velarde Espinosa, shared her touching experience with her Grab driver this past weekend on Facebook and it quickly became viral. 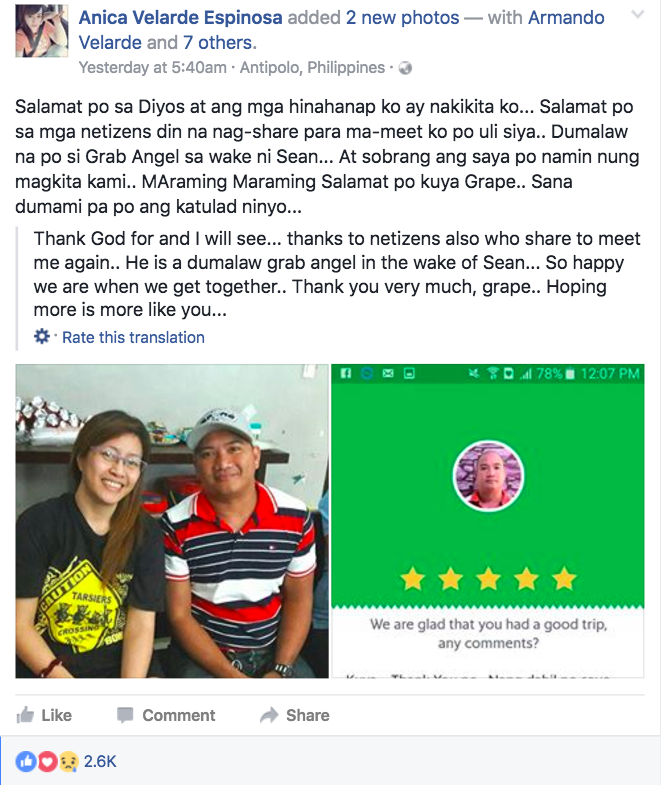 Anica’s son, who had leukemia, was admitted in a hospital. She had just reached home from the hospital when she suddenly got a call from the nurse taking care of her son, saying that his breathing rate started to drop.

She knew this meant that her son didn’t have much time left. Anica was still in her Grab car at this point, and was calling the hospital non-stop to ask whether she would be able to reach the hospital before it was too late.

The staff in the hospital told her that she could still be able to see her son in his final moments if she made it there in 45 minutes.

Her Grab driver, Grape Rufon Fernandez, overheard her phone call and knew this meant that Anica didn’t have much time, so he immediately slammed on the gas pedal and put on his hazard lights to let other cars know this was an emergency. 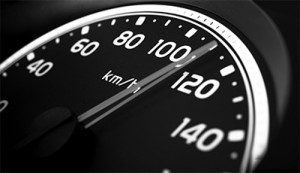 Thanks to her driver, she was able to reach the hospital in 32 minutes and managed to say goodbye to her son.

In her Facebook post, which was in Tagalog, she urged anyone who came across the post to share it in hopes Fernandez would read it and know that she was thankful for what he did.

Soon after the post went viral, Anica and Fernandez reunited at her son’s funeral. She updated her post shortly after their meeting by saying “I hope there will be more people like you.” 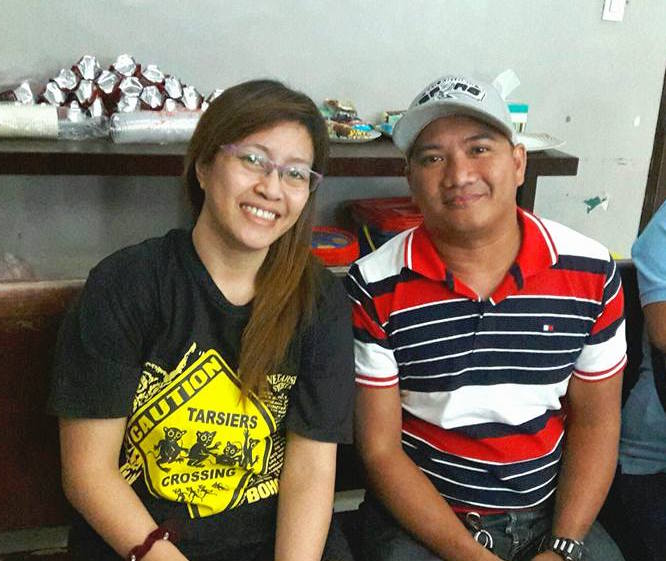 How touching! We wish Anica nothing but strength during this trying time. 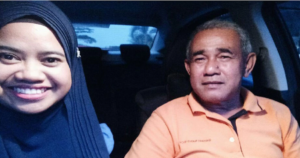