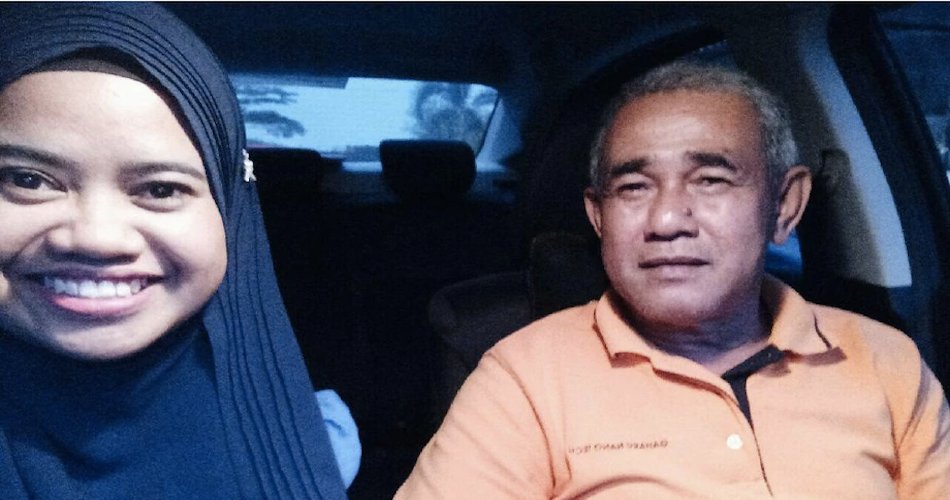 It’s nice to know that there are so many inspiring, hard-working people out there.

Last week, an Instagram post by a user named Fiqa went viral as she told an incredible, touching story about her GrabCar driver.

It all started when Fiqa requested a ride home on the popular app from the Gombak LRT station. When she got into the car, she decided to break the ice and make conversation. 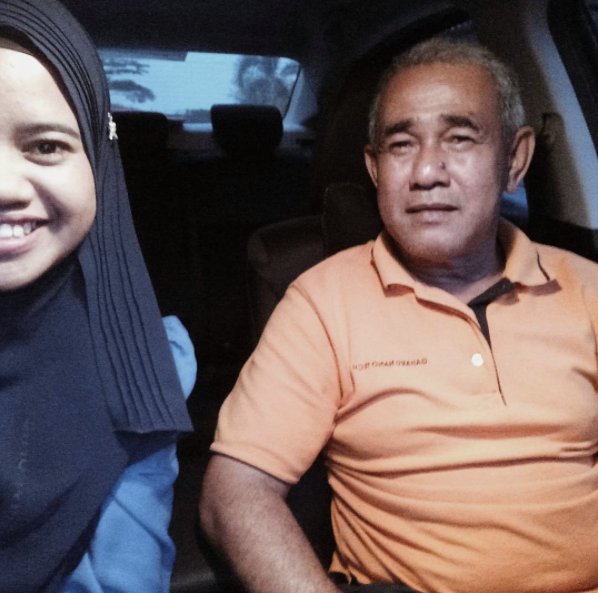 She asked her driver how long he was working for Grab, and learned his story. Her driver, Badruliksan, shares to her that he has been working for the ride-sharing app for about 5 months.

Badruliksan, who is in his 60’s said the reason why he started working as a GrabCar driver was to pay for his children’s education. Seeing how his kids don’t have scholarships, he decided to take this job to earn more money.

Currently, he has 3 children who are still studying. Two of them are overseas in Egypt and Madinah.

What’s more inspiring about his story is that Badruliksan drives all the way from Kelantan to KL twice a week for work and stays in a hotel every time he makes his way to KL.

For Kelantanese university students who have been his customers before, he has offered them to follow him whenever he he drives back home, free of charge.

“I’m getting old and my body is not what it used to be, but I have a purpose to keep on working. That’s why I chose to be a GrabCar driver.”

He has confessed that he feels awkward and scared when he has foreign customers because of his limited English. However, he still perseveres for the sake of his children.

A few days after Fiqa posted about him on her social media platforms, she surprisingly got Badruliksan as her GrabCar driver again! 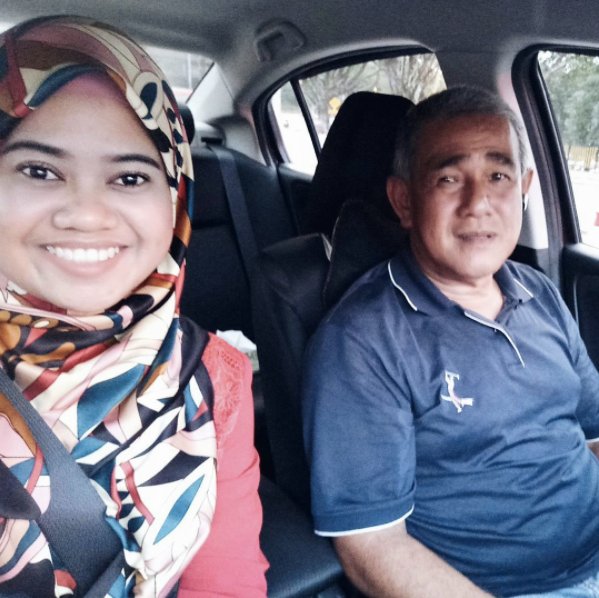 This time, she told him that she shared his story online because she was inspired by his sacrifices and wanted everyone to know.

We wish Badruliksan all the best and commend him for his devotion to his kids. What an amazing dad! 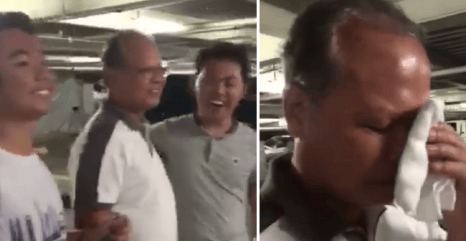