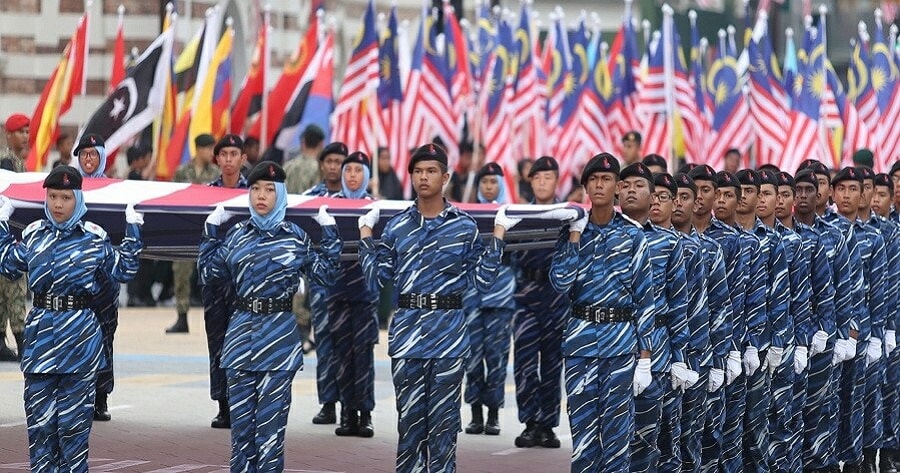 The National Service Training Programme (PLKN) is something every Malaysian secondary school student has heard of. If you’ve ever gone through Form 5, you would definitely remember waiting for that fateful text informing you whether or not you’ve been accepted into the programme for the following year.

However, in 2015, the programme was suspended for a year to cut costs and was brought back in 2016 under the name PLKN 2.0. It was expected to be fully optional by 2019, but since the new government took over, many have been uncertain over the programme’s fate. 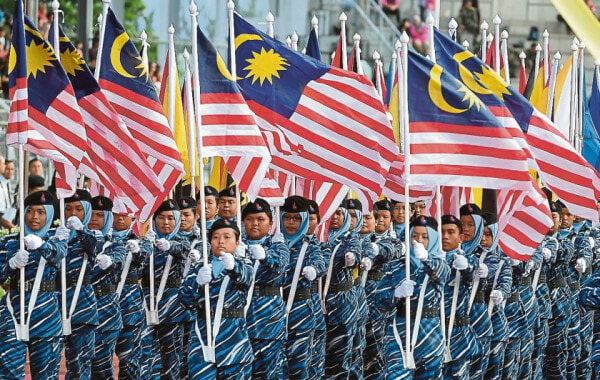 According to Minister of Defence Mat Sabu, the government reportedly spent RM8.43 billion on PLKN over the 14 years it was running (since 2004).

The Defence Minister went on to say that a large chunk of the expenses (43 per cent) went to renting the training camps. According to Free Malaysia Today, he mentioned in parliament,

“During the 14 years since it was implemented, a total of 885,956 youths underwent training.”

“Of these, 356,411 former trainees joined the National Service Voluntary Brigade which was set up to allow them to continue serving the society.” 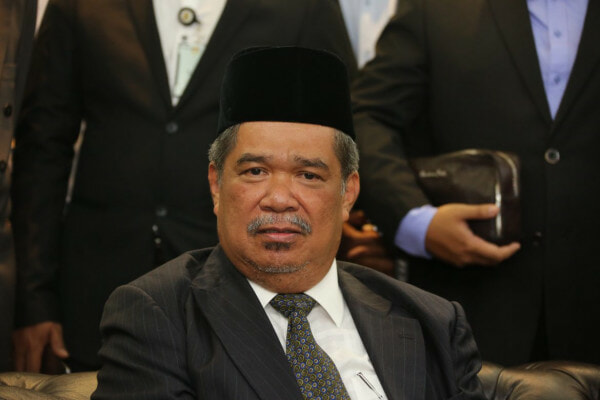 This was in response to a question from Wong Hon Wai (DAP-Bukit Bendera), who asked how much was spent on PLKN and its subsequent outcome.

Mat Sabu continued, saying that although it was promised in Pakatan Harapan’s manifesto that the programme would be abolished, the ministry has set up a committee to re-evaluate its effectiveness before coming to a final decision.

“We will consider the views of people with vested interests such as parents, former trainers and the relevant bodies.”

“For instance, what expenses can we cut if we were to continue the programme? Rental of the camps, buses – why are they so high, and where do the youths go after the programme? Has it achieved its objectives?” 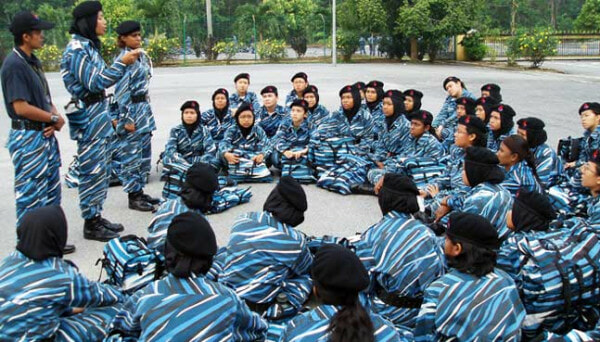 “I am confident that if it is properly managed with a strong co-curriculum, it will be beneficial.”

As for the programme’s consequences, the Defence Minister said independent studies showed that PLKN made participants more patriotic and integrated.

Guess we’ll have to see if it’s really worth retaining this programme!

Have you gone for national service? What are your thoughts on the possibility of abolishing this programme? Let us know in the comments below!

Also read: Mat Sabu: Only 4 Out of 28 Fighter Jets At RMAF Can Fly Due to Poor Maintenance 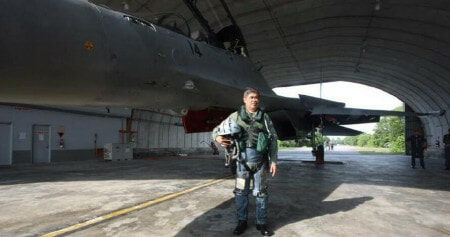