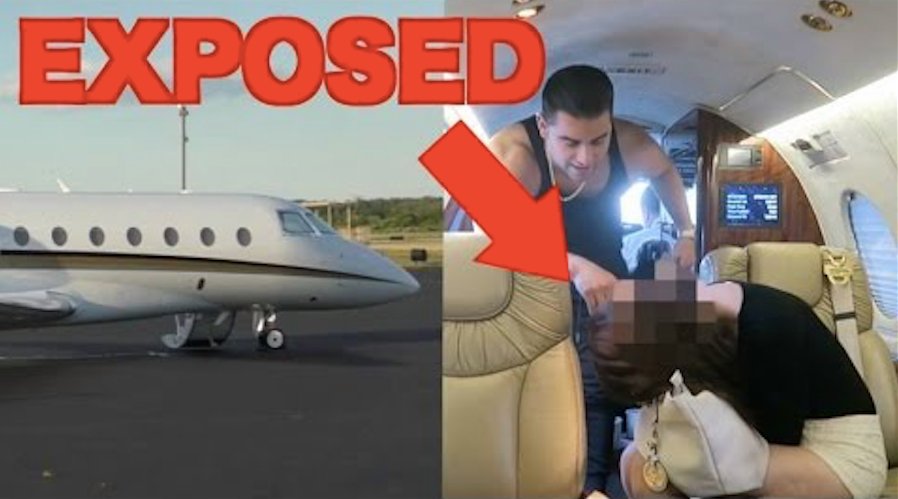 How far are you willing to go for money?

YouTube prankstar, Coby Persin has boldly demonstrates this exact point in a prank by picking up a girl.

At first, the New York born, Coby Persin approaches a young lady at the train station. Although her face has been censored, everything from the waist down looked appealing enough. 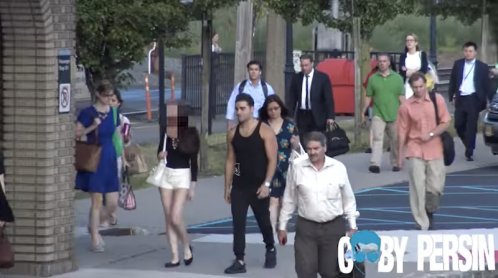 She seems disinterested at first, and tells him that she’s meeting her boyfriend. This is not only a line to shoo him off, because it is later justified that she really was on her way to meet the boyfriend.

However, when another man came up to Persin, telling him that his private jet is ready, she immediately took interest and ask, “You have a jet?”

Little did she know that Persin was gonna give her the biggest surprise of her life:

Coby Persin, Youtube Prankstar (prankster+star; we’re creative like that), released one of his latest video of him exposing a gold digger.

He approaches a girl but she shrugged him ogg. He was about to leave when he turns around to get her Instagram account.

Just at that moment, a black car comes alongside them and a man steps out to inform Persin, that his jet is ready to leave. 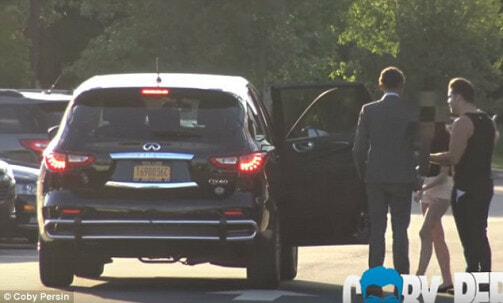 Upon hearing the word, ‘jet’, the girl suddenly seems very interested in Persin, who tells her that he was headed to Miami on business and she’s free join him if she wants to. She steps into the car with Persin, and two other guys. Ladies..?!?!

While on the way to the plane, Persin seduces her further by introducing his manager and talking openly about a 1.2mil deal.

Once they are in the jet, the lady makes a call to her boyfriend to cancel their meeting. She pretended to be sick and ends the call with a ‘love you, bye’. 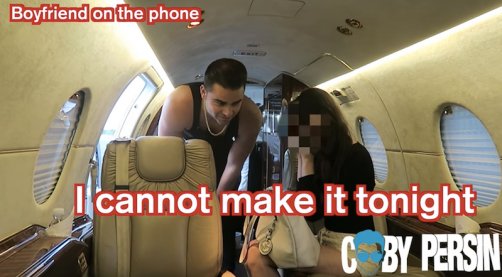 Upon ending the call, Persin then asks her to go outside and help him take a picture with his head pressed up against the window.

“You are going to be outside, I’m going to be with my head to the window and just get like a sick pic.”

Once Lauren is outside, he asks her to step further back to take the picture. He then unleashes the prank on her saying he doesn’t do jet-diggers and asking security to remove her from the premise.

The very presumably red-faced girl was then escorted off the tracks and away. That must have been hella embarrassing.

We aren’t too sure how to feel about this. Some viewers have deemed this situation deserving for the girl while some others called Persin mean to pull such a prank. However, everyone should remember that most ‘social experiments’ or ‘pranks’ are set up with actors/actresses anyway.

But if this was indeed a real prank, then..

Another big but heartwarming prank that shot Persin to instant fame was his ‘Young Girls Lured by Strangers’ experiment.

Watch it here: Young Girls Were Lured By Stranger As An Experiment, What Happens Next Will Surprise You 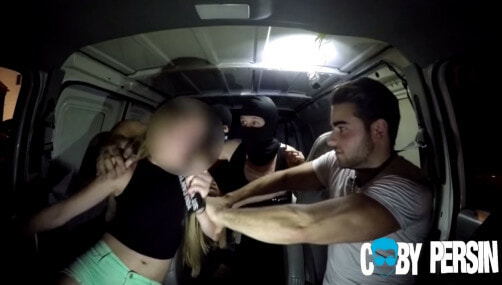