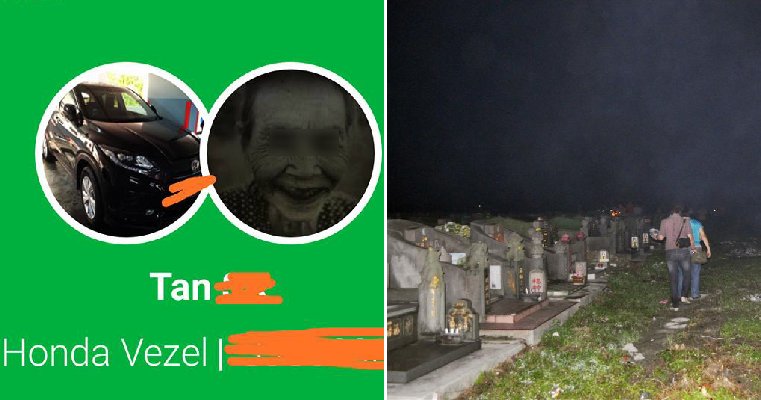 This is a really creepy experience! Taking a ride booked through ride-hailing apps is generally safe but every once in a while, bad luck may be on your side when you encounter a not-so-pleasant driver.

It turns out that this Facebook user’s girlfriend had the misfortune of getting a rather scary ride after she booked a GrabHitch ride in Singapore on March 31, at around 1am. In his post, he explained that the GrabHitch driver had used an old black-and-white photo of an old lady for his profile and had even driven through the cemetery to get to her drop-off point. It may be Qingming Festival but this is a little too much! 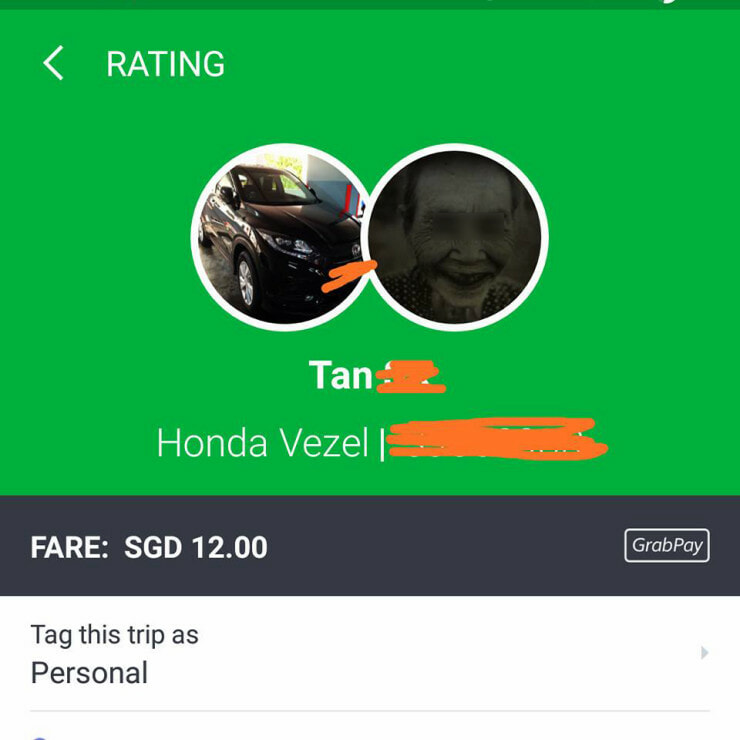 “This psycho GrabHitch driver who is in his mid-20s used a creepy profile picture and took my girlfriend through a cemetery road. Upon boarding, he mentioned that he will be picking another rider, but in the end he did not pick anyone else. After that, he used a cemetery road instead of the expressway even though the GPS indicated that the expressway was roughly eight minutes faster.”

That was when his girlfriend sensed that something was not right and immediately called him and her family to tell them of her location. After noticing that she had informed other people of her location, the driver made his way out of Mandai Road cemetery and headed towards the expressway instead. 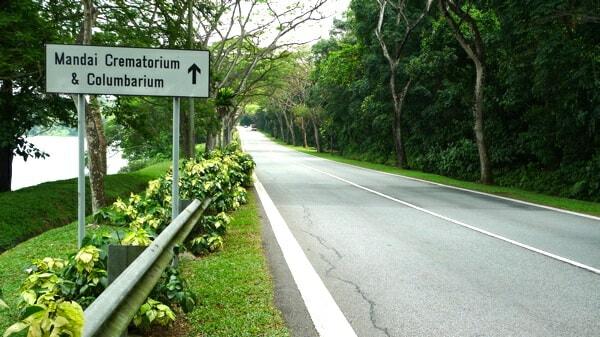 Following the incident, they made a report to Grab about the driver’s weird behaviour and that was when they realised that he was using an old-fashioned photo of an old lady in black-and-white as his profile picture. Spooky or what?

He said that the customer experience officer was equally freaked out by the driver’s profile picture. “Fortunately, my girlfriend called for help, so the driver was forced to ‘back down’. We are still unsure of his intentions and have chosen to publicise the matter to warn other users,” he told Stomp. 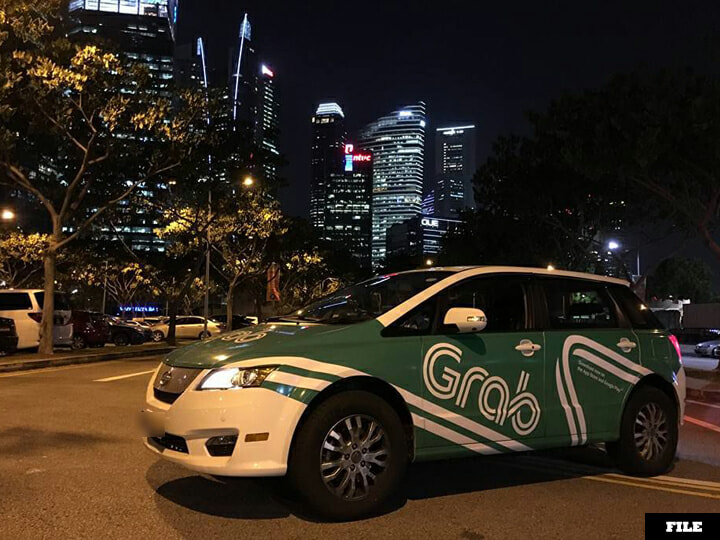 Grab Singapore has responded to Stomp and said that they are currently investigating the incident.

Always be alert when you are in any of these rides and inform your friends and family of your whereabouts! If this was an April Fool’s prank, it certainly has gone a little too far IMO!

Also read: Singapore Grab Driver Picks Up Passenger at Cemetery at 3am, But it Turns Out… 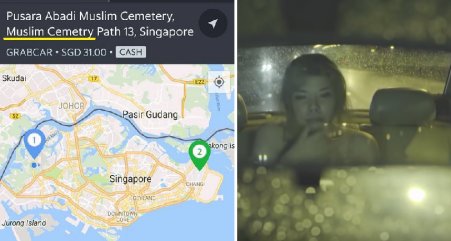