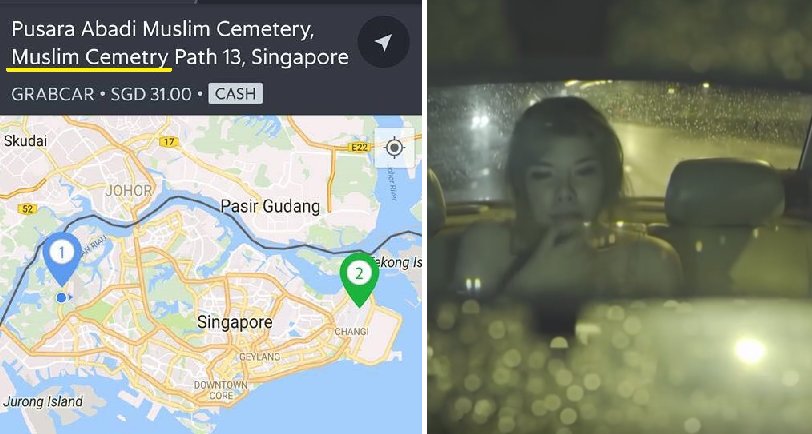 These days, almost everyone is working multiple jobs just to earn more money to live a better life. However, every job has some kind of difficulty they must face.

As for Grab or Uber drivers, facing hellish customers is probably their biggest annoyance, and who can blame them? Some customers can be extremely unreasonable.

However, Singaporean Chisa Lim is probably one of the most unlucky people as he had a GHOST as his passenger! 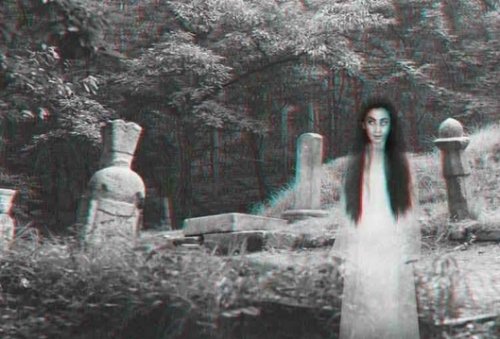 Okay, just kidding. He didn’t have a ghost in his car.

It was just a horrible prank by some ridiculous person. A user by the name of Boy Fahmi set his pick-up location at a local cemetery on the other side of the island!

Worst of all, the incident took place at about 3am and the prankster was unfortunately smart enough to use ‘cash’ as his payment mode.

So in the end, Chisa didn’t earn anything at all. What a waste of his time and petrol! 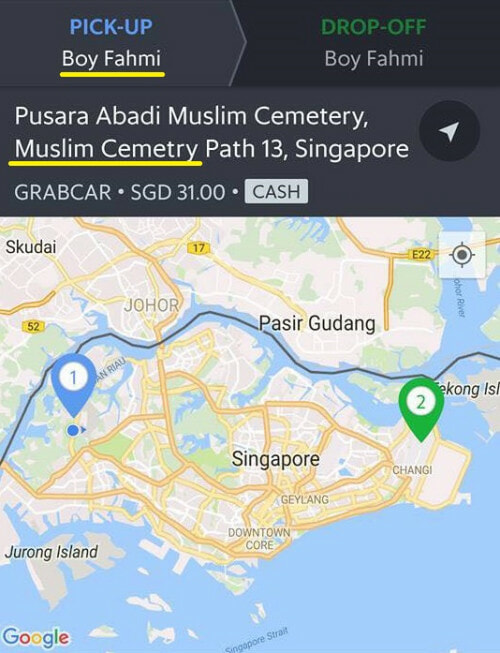 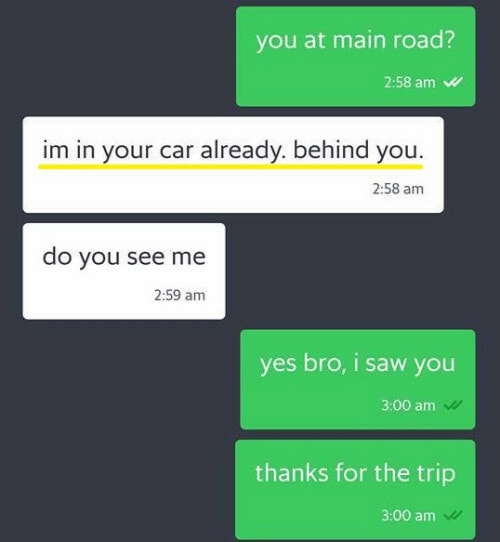 “I hope you’re ashamed of yourself, making jokes out of Grab drivers. They’re just trying to make a living.”

“He made my boy drive to the cemetery at this timing, choosing cash as payment mode. I’m so pissed.”

Like seriously, playing a joke on a driver who’s trying to earn extra income to support himself?

Of course, netizens were pissed off too at such an a**hole move. Many showed support for Chisa, saying Boy Fahmi crossed the line.

“Karma will come back to him for sure!”

Others felt that it was just a simple prank and that he should have seen it coming.

“Didn’t he expect something fishy? I mean, a pick-up point at the cemetery at 3am?”

One netizen even felt that it could have been done by anti-Grab or -Uber people, just to disrupt their job. Grr… really bo liao hor?

Anyway, playing a prank on people is one thing but outright interrupting their work like this is just mean. Let’s hope this mean prankster learnt his lesson from this and doesn’t do the same thing to some other poor driver! 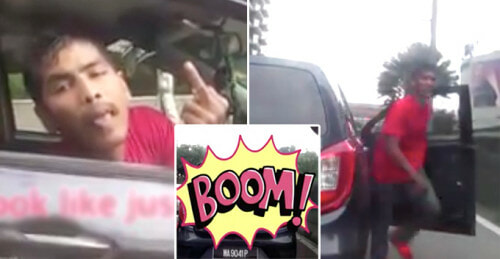