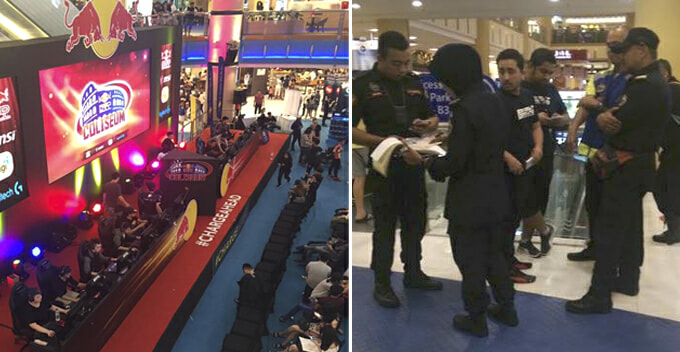 There’s nothing more enraging that a gaming tournament coming to a premature end due to the organiser’s fault. The potong steam moment is just too much for the hyped up gaming fans to handle.

Sadly, that’s what happened to the Red Bull Coliseum Tournament in Malaysia. 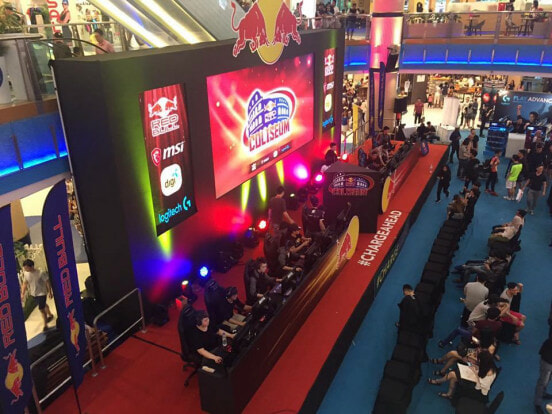 The finals for Dota 2 and Fifa Online 3 were successfully completed, but not CSGO and Overwatch’s finals. Apparently there has been a sudden announcement of a change of location due to ‘technical issues’. The organiser wrote on Facebook,

“Due to recurring technical issues, Red Bull Coliseum finals for Overwatch and CSGO will be moved to an alternate venue in the interest of time and player welfare.”

However, that’s not what Harian Metro reported because according to the news portal, the tournament received a surprise visit from the Subang Jaya Municipal Council (MPSJ) and police. The authorities then reportedly shut down the event as the organiser didn’t apply for an event license from MPSJ. 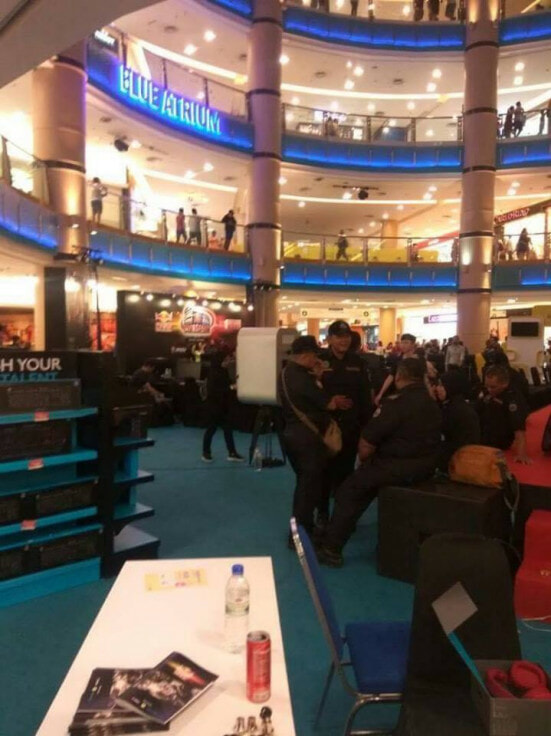 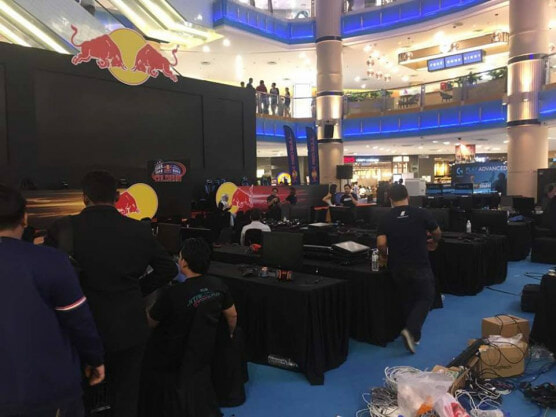 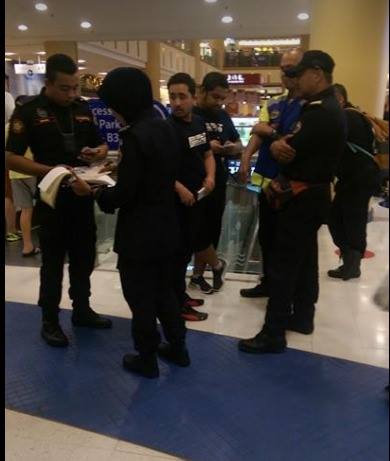 According to an officer from the licensing department of MPSJ, all organisers of entertainment events must apply for permits and acquire permission from the local government before they can proceed. When asked to produce the permit, the organiser couldn’t do so, which ultimately led to the shut down of the event.

As you can imagine, this incident has caused an uproar among both players and audience.

A player known as Danial also complained that the computers weren’t powerful enough to handle the games and resulted in poor performance. These problems shouldn’t occur on the competition day, he said.

Apparently Fallout Gaming has a pretty questionable track record too as according to Spout 360, the organiser is best remembered for the catastrophic Major All-Stars 2015 tournament, which was bugged with internet drops, technical difficulties, broken restrooms and several other issues. *Sigh*

Well, we sure hope the organiser can take this incident as a lesson and hold an error-free tournament next time.

Update: The organiser has clarified that MPSJ had mistaken them for running a cybercafe business on the premises. They were instructed to cease the event pending investigation. Meanwhile, the finals for Overwatch and CSGO were successfully completed at another venue. 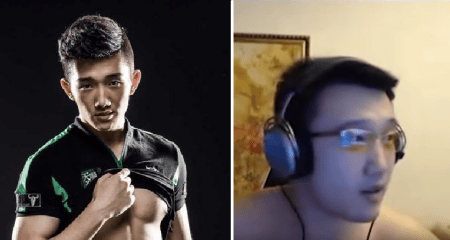