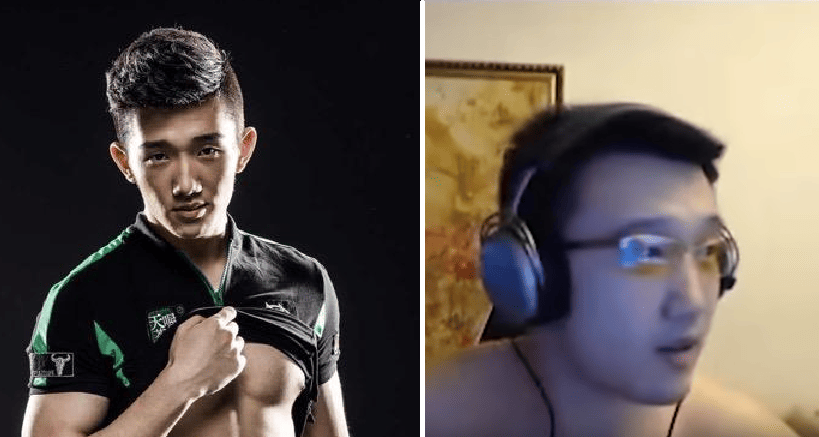 Gaming should be a fun hobby for everyone. To some, this hobby may even turn into a career as players become actual professionals or start streaming their gameplay to garner income.

Usually, professional gamers would also turn to streaming. Well, they have to play often for training purposes anyway, so why not kill two birds with one stone right?

As for League of Legends (LOL) pro-gamer Li ‘Vasilii’ Wei Jun, he definitely tried to kill more than just birds. In his latest stream, the Chinese man who plays for Newbee had accidentally left his stream on while he mercilessly beat up his girlfriend. 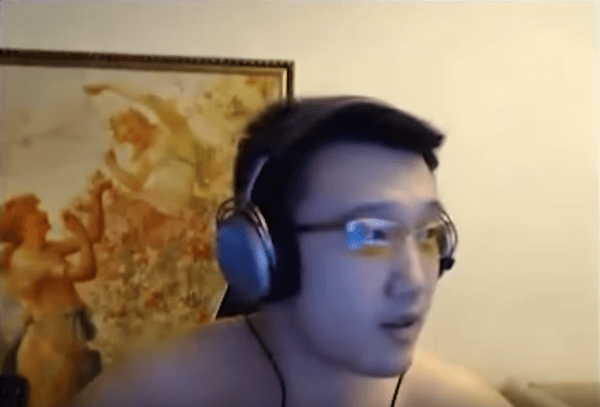 The shocking incident was recorded by online users as the couple fought. Nextshark reported that the incident first sparked when the girlfriend advised Vasilii to stay calm during his streaming sessions.

The girlfriend can be heard saying,

“Why are you still saying (words of anger) now? I’ve told you, you better not say that too much.”

Confused but not angered at all, 23-year-old Vasilii asked why, to which his girlfriend berated him about his gaming attitude.

“You are the main problem, you know? And you keep blaming others, not only during the game but also at fans in the stream chat room.” 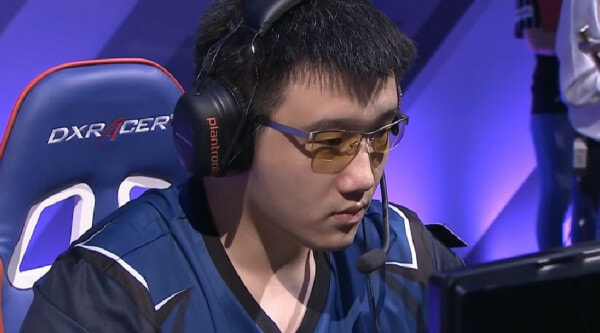 Vasilii tried to explain his feelings to her about the guy on the opposite team who was mocking him after he lost.

“He (the opposite team) kept laughing at me and it hurt me hard, mentally.”

The girlfriend then replied,

“You can block him, then. Just ignore or block him next time. He’s also streaming. You looked so dumb, you know?”

Apparently, it was this comment that triggered Vasilii into rage mode. He literally flipped the table, which caused his computer as well as the camera to flip over. 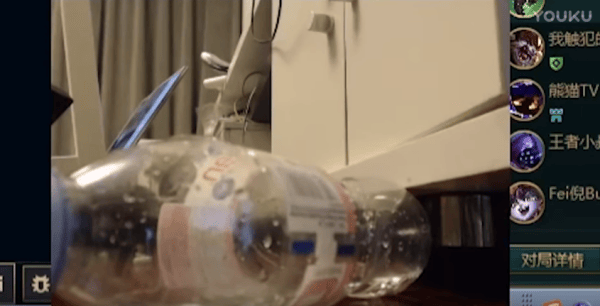 The webcam was also working but it fell into a weird angle, which didn’t show much of anything. However, when Vasilii was in his frenzied state, the webcam captured some footage of other furniture being flung across the room.

The guy could be heard repetitively screaming “F*ck your mother!”. He also yelled at her about other things but the microphone could not pick up the words clearly.

Then, everything seemed to have calmed down for a moment as things went quiet. But soon, Vasilii started cursing at her again. It is believed that it was around this moment that he began beating her.

“What the f*ck did you mean with those words?!”

The poor girlfriend tried to defend herself and said,

“What? I was just trying to say something good for you! Have I ever hurt you? You get mad in-game. I just don’t want others to blame you or say something bad about you. I don’t want to see you get mad. And you beat me for this?”

The man was too deep in his rage mode to understand where she was coming from and instead, threatened her back repetitively.

All of a sudden, everything fell into an eerie silence. A phone rings but nobody answers. Then, the sound of someone moving things could be heard. It seemed like Vasilii was putting back his computer onto the table.

A couple of minutes later, he moves the camera and he can be seen again. After he rearranged the camera back in its place, he leaves the area and another choking silence fills the room.

Throughout the whole time, the viewers can be seen flooding the chat room, probably in panic over the situation that they were watching live.

The most chilling part was how Vasilii casually came back to his setup while talking on the phone, and then proceeded to check on his game as though nothing had happened. 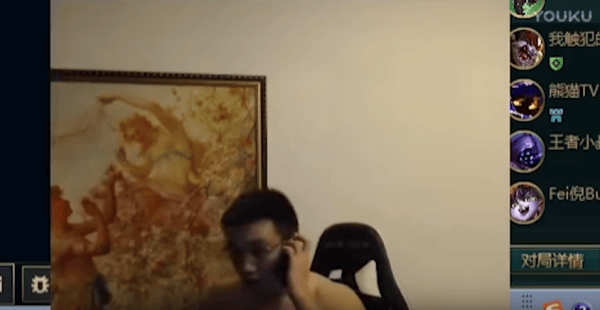 He even fixed his camera’s position so that he could be clearly seen. He continued with his game without any look of remorse.

Minutes later, he gets up, goes to his girlfriend and softly asked,

“Why would you want to make me angry?”

His girlfriend replied in a soft manner explaining that she wasn’t trying to make him angry. Vasilii continues by saying that she should know he hates it when people bother him during his games.

He said that even back then, he didn’t like it when she texted him during his games. It seemed as though this beating wasn’t the first occurrence.

Thankfully, police later arrived after the girlfriend had called for help. Vasilii was arrested and taken into custody.

After Newbee, aka Vasilii’s team, heard of this incident, they immediately terminated his contract due to his criminal behaviour. 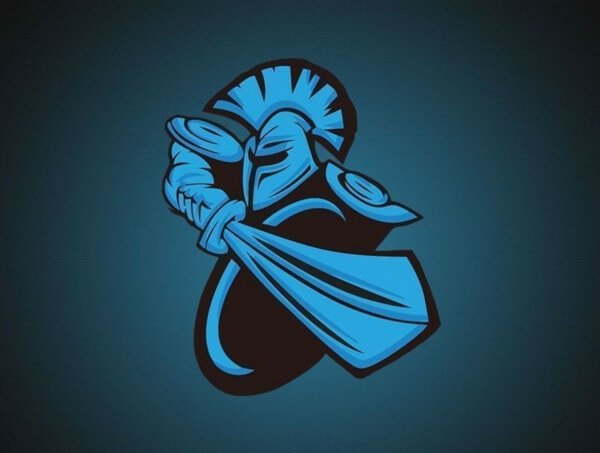 Apparently, this isn’t the first time Vasilii has publicly shown such rage. Previously, he had reportedly burst into anger during a tournament and damaged the equipment too!

Warning: The content may be too disturbing for some. Viewer discretion is advised.

Just remember that sometimes it’s normal to get a little worked up while gaming, but it is NEVER justifiable to inflict harm upon others or damage property. Seriously, learn to take a chill pill, ok. 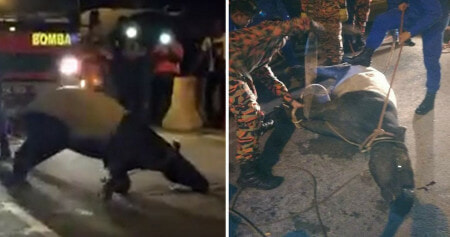