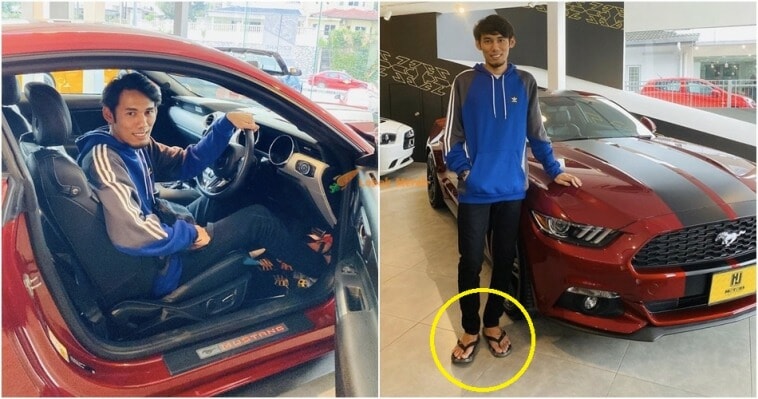 All of us grew up getting yelled at for playing games because our typical Asian parents think that playing games will affect our studies, and ultimately, our future. But we are no longer strangers when it comes to Esports in recent years because more people are becoming professional gamers and they earn real money too! Our parents will not believe this!

A Malaysian Esports gamer Faris, also known as Soloz, had been participating in various mobile gaming competitions, on top of streaming his PUBG and Mobile Legends gameplays online. While many didn’t think that “playing games” can also be one’s career, Soloz, also known as Faris Zakaria, proved that his efforts in Esports could earn a lot as well.

Most of us had missed out on a Malaysian Esports Team, Team Bosskurr participation in the SEA Games 2019 in the Philippines. They won Bronze in the Mobile Legends: Bang Bang category and Faris was a member of Team Bosskurr. 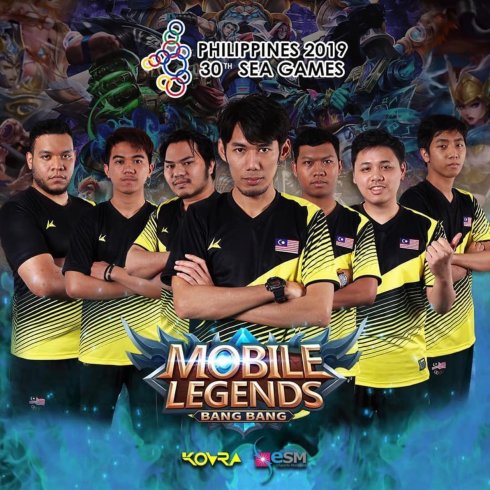 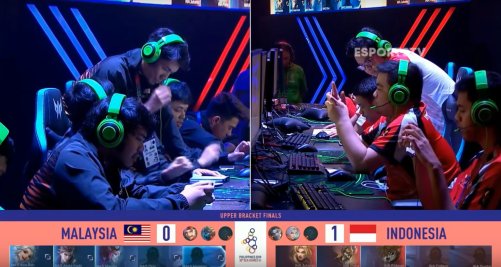 This is an extremely amazing achievement and they definitely made Malaysia proud.

A story went viral on social media a few days ago, when Soloz shared that he had purchased a Ford Mustang from a car showroom in Bangsar on 4 February.

Often being praised for being down-to-earth, Faris visited the car showroom in a pair of slippers to view a red Ford Mustang GT500 on 28 January. And just one week later, he returned to the showroom to purchase the beauty with his hard-earned money for being an Esports athlete. 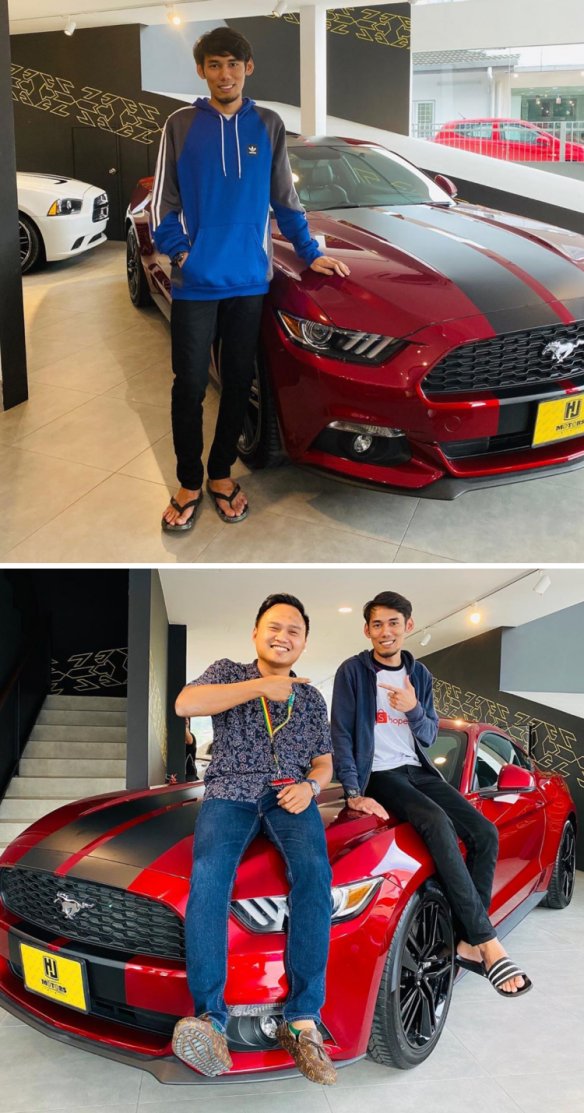 The 27-year-old gamer uploaded these photos onto his Instagram account (@solozsoloz) to celebrate his achievement, further proving that he had come a long way.

People often misunderstand gamers, thinking that gaming is easy and “it’s just a game”. Little did they know, that professional gamers train really hard to qualify and participate in competitions and actual trainers or coaches are hired to train them as well. So, tell your parents that playing games isn’t “useless”, but it can be a profession if you set your heart to it! 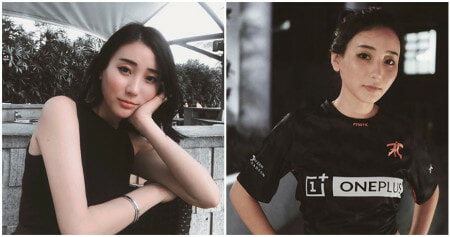