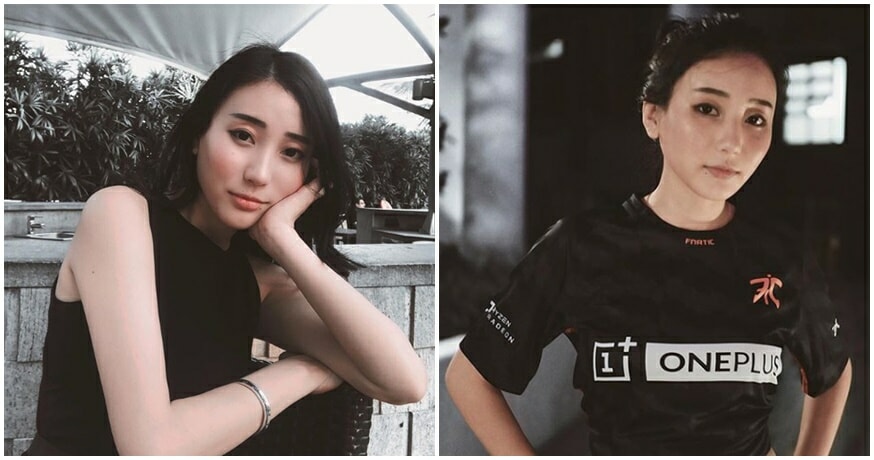 Many of our Asian parents would frown at the thought of their kid going into the gaming industry, that’s why Pinda Rika Dorji aka @pindapanda is definitely an inspiration. She’s not only beautiful, talented, and a pro gamer, but she’s also a content creator and Astro eGG host! Plus, she’s breaking stereotypes of women in gaming!

Luckily for you, WOB managed to sit down with Pinda for a quick chat about her experience as a pro gamer and TV host! 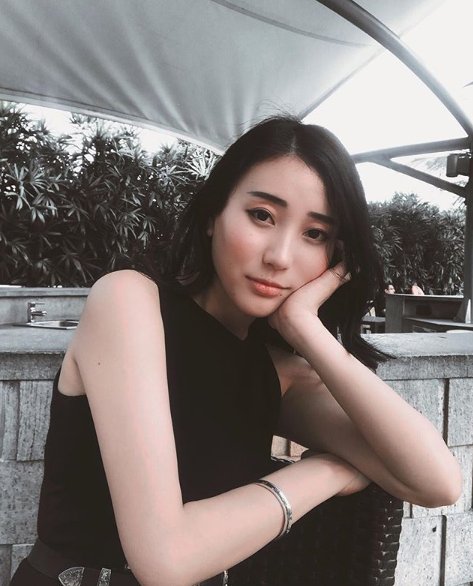 Getting her start and her experience playing DOTA2

Many of Pinda’s fans will probably know her from the DOTA2 scene. However, did you know that Pinda started off gaming with Super Mario? Seriously! She used to play it with her grandma as a kid.

It wasn’t until college did she start playing DOTA2 competitively. But with a mostly male player base, what is it like playing as a woman? According to Pinda, most players who encounter her online tend to just assume she’s a guy, as she didn’t use her mic.

“When I started DOTA2 when it first came out, I never used my mic fully because once they figure out you’re a girl, you either get a lot of attention, or you get all the negative attention.”, she explains. 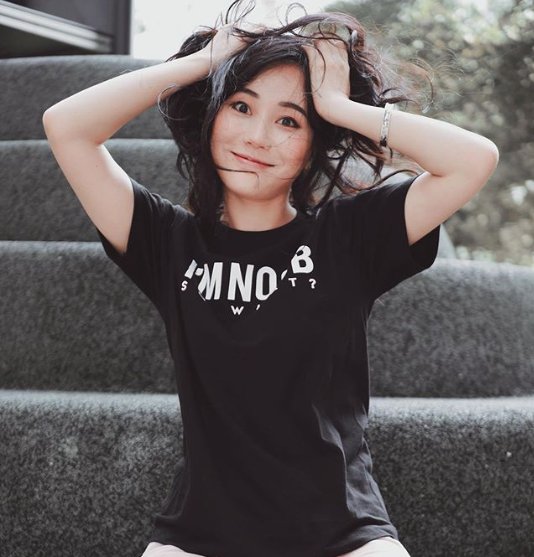 In fact, when she first started, people thought she couldn’t play well because she was a girl! But despite that, Pinda never let things get out of control. When asked about how she deals with people who make an issue out of her gender, she says she just chooses to stay focused.

“As soon as it got to a point where they started to snap at me, I would mute them (other players).”

But has it gotten any better, playing video games as a girl? “Um, not completely,” she admits. But she notes that things have improved a lot for women in gaming since the start of the industry.

Challenges she faced starting out in the gaming industry

But as you can imagine, things were not always this rosy for Pinda. She shares that she tries her best to avoid being just another pretty face in gaming, and wants people to take her content seriously. This is especially true when she found it difficult to gain momentum, even after one of her videos became popular.

“I don’t want people to like the video because ‘She’s cute’ or ‘She’s pretty’ like most of them (girl gamers) who start that way.” 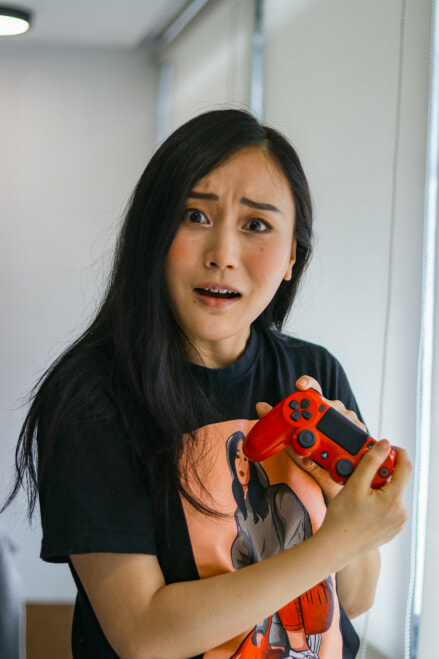 Pinda says she worked hard to set herself apart from the stereotypes of girl-gamers within the industry at the time. That way, she says “People don’t comment on my looks but rather on what I do.” Being raised with thick skin definitely helped her deal with negative comments, saying that “It all depends on what you think about yourself by the end of the day.”

Going from being an engineer to a pro gamer

Did you know that Pinda used to be a civil engineering student when she first came down to Malaysia? She was supposed to follow in the footsteps of her family but as luck would have it, a friend suggested that she go and join an Astro audition for a TV host position instead. 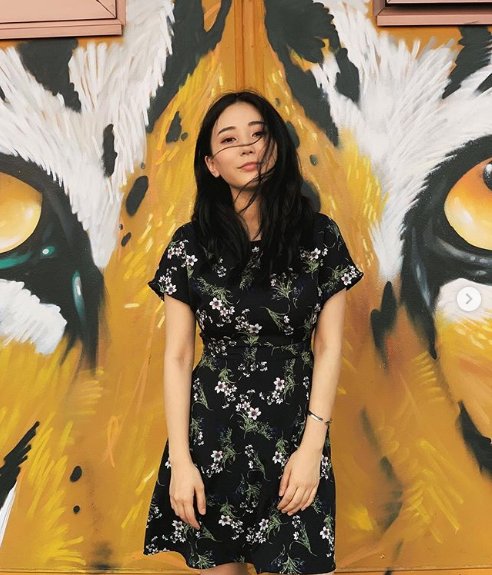 “I went for that audition, it was horrible. But I’m very persistent. Before I exited the audition I told the judges to check out my channel.” she said. So right after a couple of days, she managed to land her dream job of becoming the host of an eSports channel!

But Pinda mentions that it was her family’s support during this time that truly surprised her, with her grandfather telling her to follow her heart.

“The only thing he said was ‘You go for whatever makes you happy’. It was like a huge shock to me because he’s never said that to my parents, his other kids.”

So does she have any regrets? Um, no duh. In fact, she only lamented that the audition didn’t happen sooner!

Being in the eSports industry isn’t all rainbows and sunshine

Being both a content-creator on social media and a professional eSports member, Pinda admits that it really isn’t easy to juggle between the two because her eSports career has taken up a lot of her time.

“As time passed by, I got a lot more involved in the gaming world and I’m playing more now. I play a minimum of 6 hours a day.” Aren’t you jealous that her job revolves around gaming? 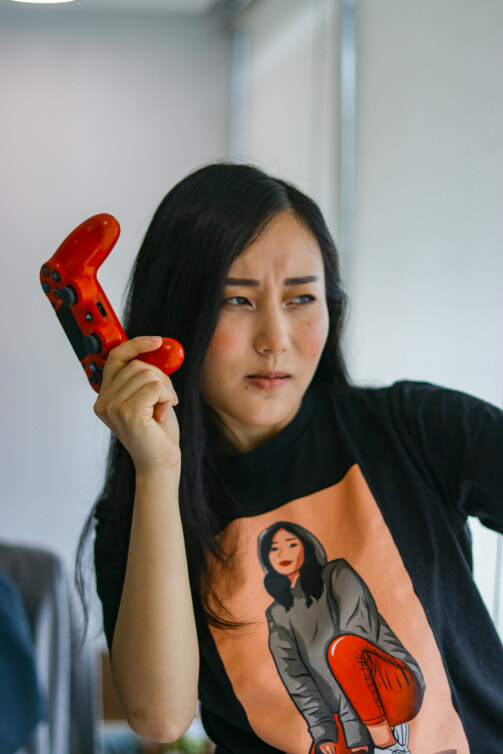 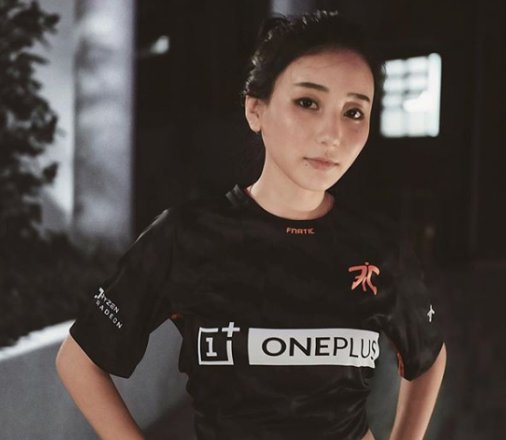 As a seasoned gamer and social media personality, Pinda definitely considers having the freedom to pursue her dreams and ambitions to be the biggest achievement of her life by far.

“The fact that I’m able to do what I want and at the end of the day that I’m happy with what I’m doing right now. I think that’s an opportunity that not many people get to have.”

But of course, she adds that being invited to the KL DOTA Major to be one of the highlights of her gaming career to date!

Her advice for younger gamers

So what advice does she have for young gamers? Well, to start off with, she says that it’s absolutely important to just be yourself and not what the community expects you to be.

“The community isn’t living your life. You are.” she adds.

She also advises them to always ensure that they have a Plan B ready, in case things don’t work out for them in gaming, and to always prepare for failure.

“If it doesn’t go the way you expect it, it’s fine. Just fall down, it doesn’t matter.” 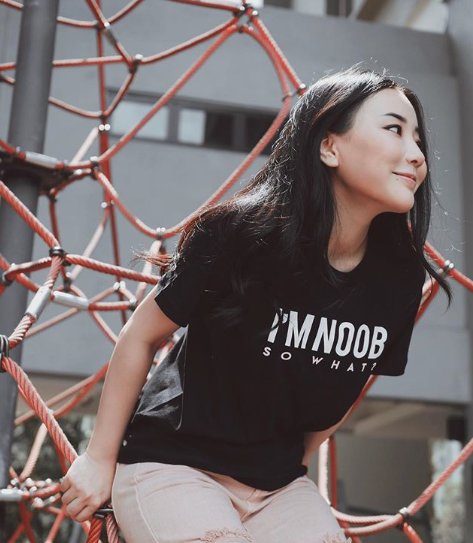 With a combination of skills, humour and charisma, we don’t doubt that Pinda is going to be moving towards much bigger things on the road ahead! If you can’t get enough of PindaPanda and want to see more of her content, subscribe to her Youtube channel at PindaPanda (duh) or follow her on Instagram at @pindapandaonly.

She’s not only an inspiration to gamers out there, but also to females who wish to make it in a male-dominant industry! You go girl! 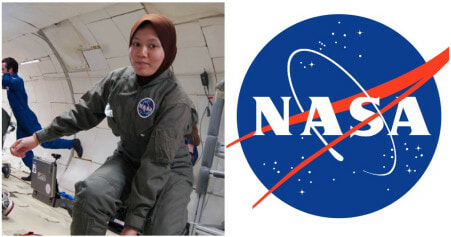