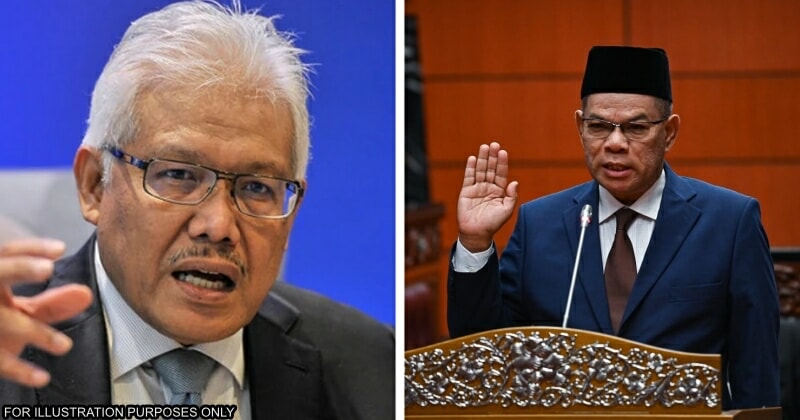 Former Home Minister Datuk Seri Hamzah Zainudin has said that he is more than willing to provide tips and advice to his successor, Datuk Seri Saifuddin Nasution Ismail on how to lead the Home Ministry. This is after the latter publicly said that he will be consulting with Hamzah to learn about the ministry’s essential tasks and challenges. 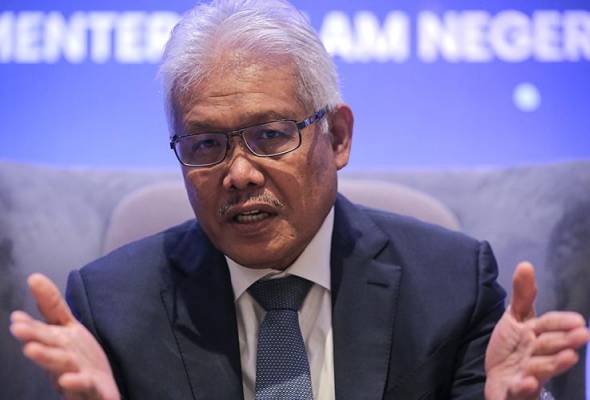 Hamzah, who is also the Member of Parliament (MP) for Larut stressed that despite him and Saifuddin Nasution being on opposite sides of the political divide, he would be assisting the Home Minister for the sake of our nation’s interest. He further clarified that he would be providing the PRK Secretary-General with tips and advice about matters he has fought for in the Home Ministry and matters that Saifuddin should continue fighting for.

Despite losing the Kulim-Bandar Baharu seat in the 15th General Election (GE15), Saifuddin Nasution has been elected as the new Home Minister under Prime Minister Datuk Seri Anwar Ibrahim’s unity government. Yesterday, the PKR Secretary-General was sworn in as a Senator alongside three other Cabinet members that did not win a seat during GE15.

So, what do you guys think about the friendship between the current and former Home Ministers? Share your thoughts with us in the comments.

Also read: Gobind Singh Reveals That He Declined PM’s Offer to Become a Minister to Focus on MP Role Instead 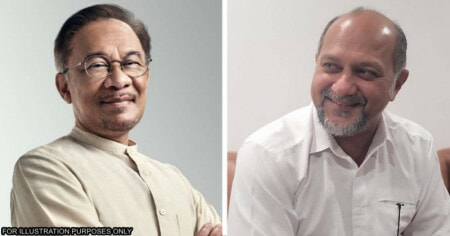