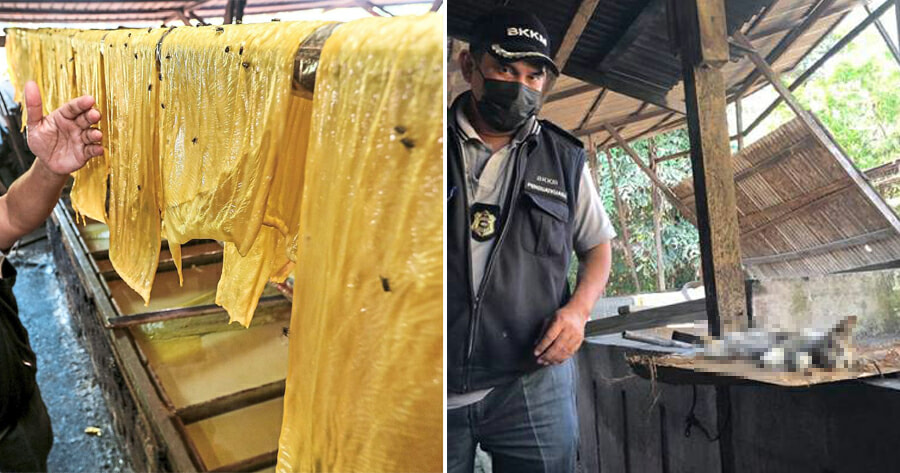 A ‘foo chuk’ factory operating illegally at Sungai Jawi, Penang was raided by Health Department investigators who were appalled at the condition of the factory.

During the raid on 18 February, they found the place swarming with flies, dogs roaming the area, rat feces and even the carcass of a dead kitten lying several metres from where the workers prepared the food for drying, reported Astro Awani. 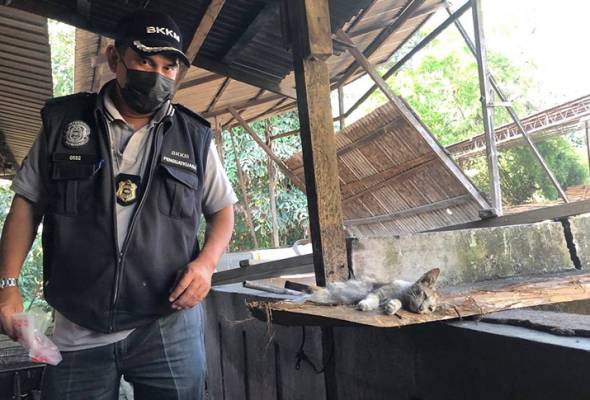 Penang Health Department environmental health, food safety and quality officer Mohd Wazir Khalid asked one of the workers why the carcass wasn’t discarded, to which she responded that “the kitten just died there” and that they were “too busy to remove it”, according to The Star.

He added that investigators were surveying the factory for about a month before taking action.

“We found the factory, comprising four buildings, managed to avoid local authority action and had been operating for about 40 years, with the latest building erected eight years ago,” he said.

“The land it is on is zoned as agricultural land under a temporary occupation licence, and it does not have a food factory permit.”

“The swarm of flies is due to chicken farms being nearby. They use wooden planks as dividers in the processing trays for soy milk, and this can lead to bacterial growth and the presence of wood splinters in the ‘foo chuk’. 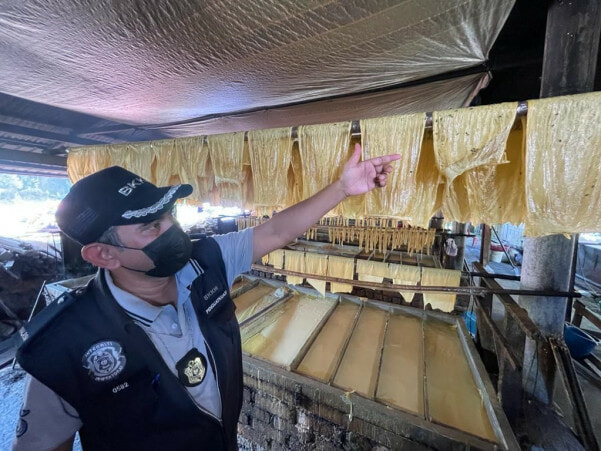 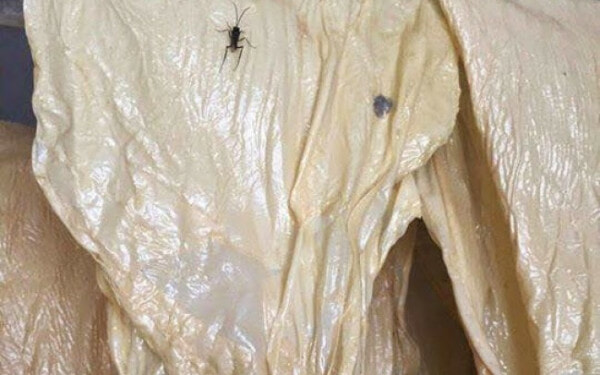 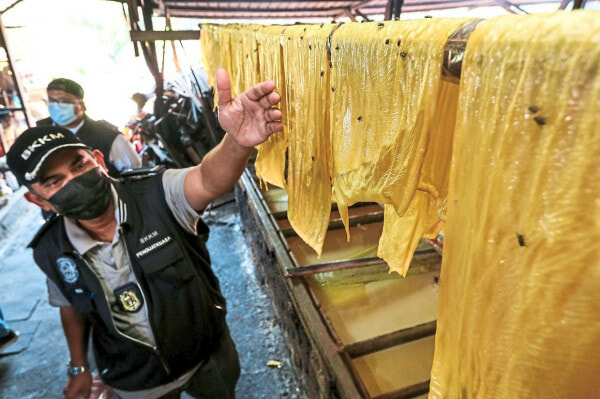 Berita Harian reported that the premises were found to be built on a former pigsty, thus causing the area to be infested with flies and dead flies in the food processing equipment.

A check on the four premises found that the owners and workers neglected personal hygiene when handling the ‘foo chuk’ products, such as not wearing aprons, hats, or gloves. Some of the workers even used machines that were muddy. 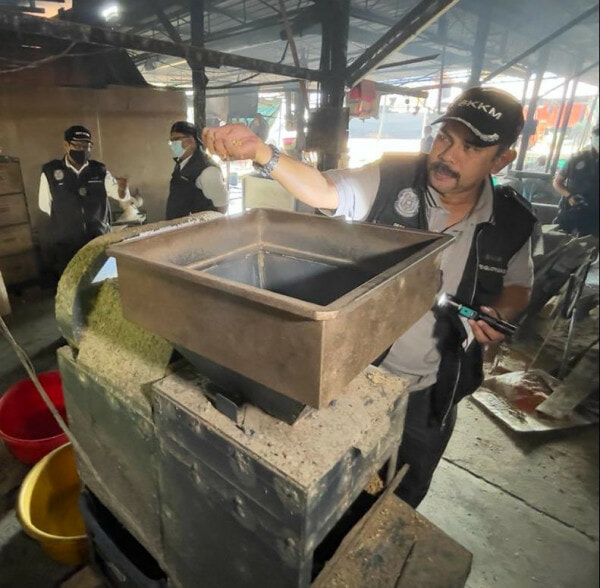 Additionally, the ‘foo chuk’ products from four different brands were found without a halal logo on the packaging.

“The products are sold in local markets and sent to neighbouring states,” Mohd Wazir said.

He added that the owners of the premises involved were issued five compounds in accordance with Regulation 32 of the Food Act 1983, amounting to RM8,500.

“Follow-up checks will be conducted within three weeks, and if conditions do not improve, we will issue them a notice to close under Section 11 of Food Act 1983,” he said. 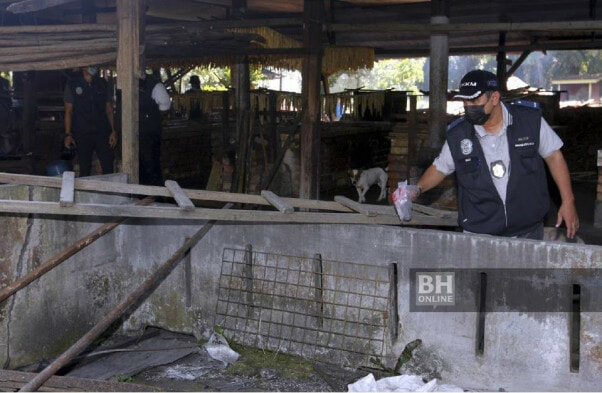 “We also give strong warnings and advice to all premises owners to take immediate cleaning action as the ‘foo chuk’ product is not only marketed in grocery stores around Penang but also in Kedah.”

“At the same time, we ask the authorities to monitor such premises that operate without a license and are located in oil palm and poultry areas without permission.” 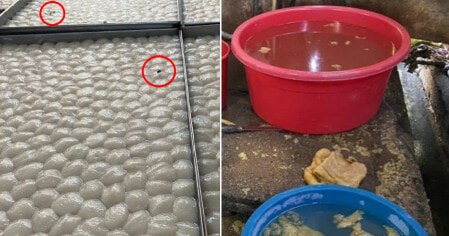