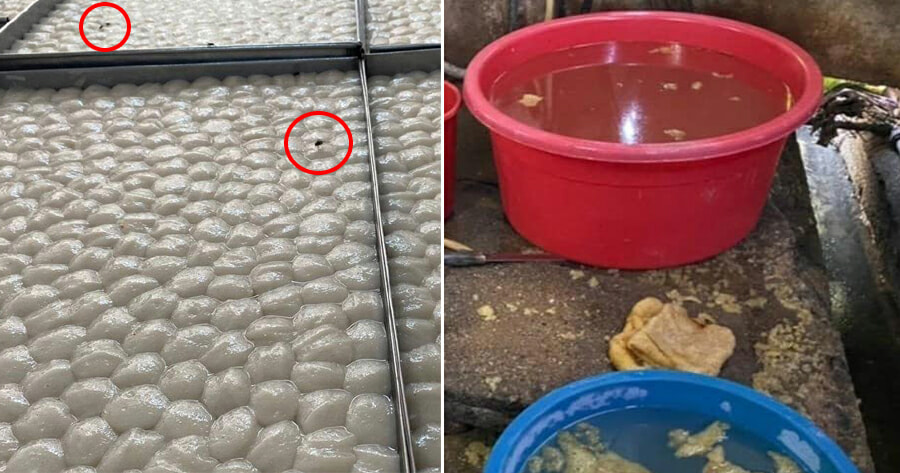 A food factory in Jalan Datuk Haji Ahmad Badawi was temporarily closed for two weeks on 8 February after it was found operating in a filthy environment.

According to Harian Metro, the factory that processes non-Muslim frozen food was raided at 10am by the Food Safety and Quality Division (BKKM) under the Penang State Health Department (JKNPP).

Inspections found that the level of cleanliness in the factory was extremely unhygienic and disgusting as the food they processed were placed on the floor, causing it to be infested with flies and cockroaches. Additionally, rat droppings were found between the equipment used. 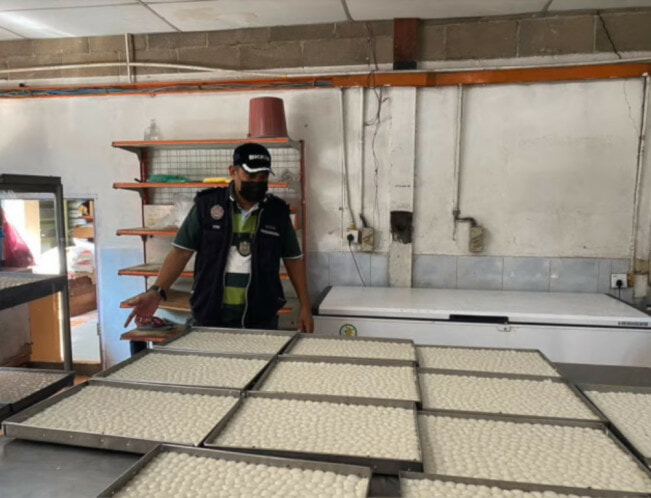 The department’s Environmental Health, Food Safety and Quality officer Mohd Wazir Khalid said that although the factory’s products are marketed to non-Muslims, his party prioritises the aspect of hygiene to prevent any food poisoning.

“Last year, we gave warnings and advice to the owners of this factory, but they were ignored and no improvement was made. Even the workers did not take typhoid injections,” he said.

“During the interrogation, the owners kept repeating the excuse that the factory is about to close down due to bankruptcy, but records show that they’ve been in operation for 50 years and have been repeating the same mistakes.” 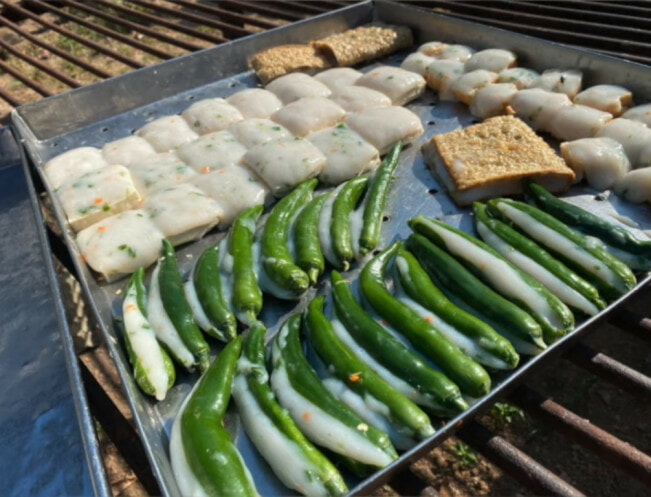 Mohd Wazir added his party was also worried as some of the “ball” products produced did not have labels, thus causing confusion, especially to Muslim consumers.

“We found that there is a mixture of fish and pork ingredients in some of the ‘ball products’ and what is confusing is that there are packages that do not have labels,” he said.

“Products that have labels written in Chinese go against the law because it is mandatory for each product manufactured to have labels in Bahasa Melayu as food products like these are usually sold in wet markets.” 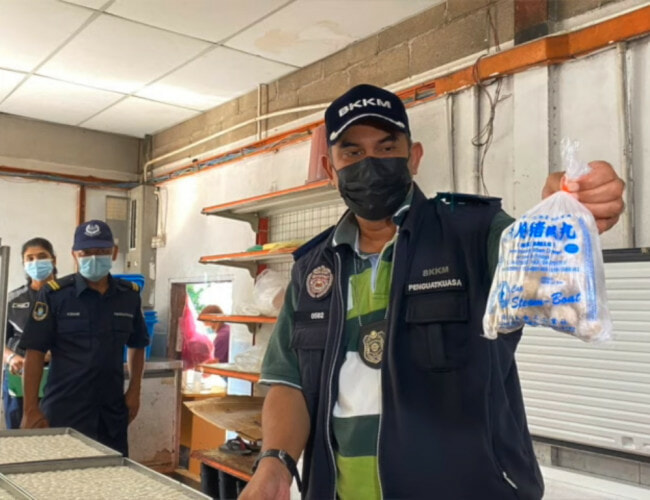 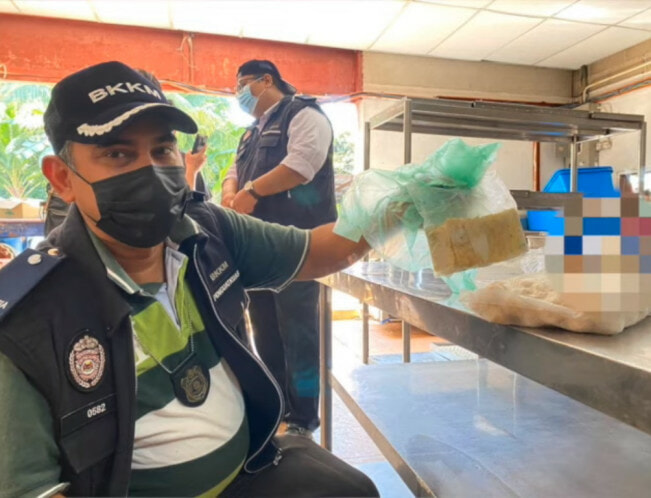 Mohd Wazir said that action was taken against the factory in accordance with Section 11 of the Food Act 1983 in addition to three notices issued under Rule 32 of the same act for the offence of neglecting personal hygiene while handling food.

“At the same time, the state Ministry of Domestic Trade and Consumer Affairs (KPDNHEP) also took action against the owners following the offence of weighing and storing cooking oil without permission,” he said.

“Besides that, the Seberang Perai Municipal Council (MBSP) has taken action as the factory office has been operating without a licence.” 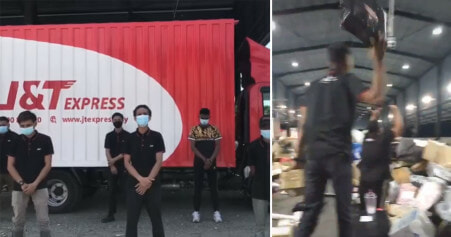