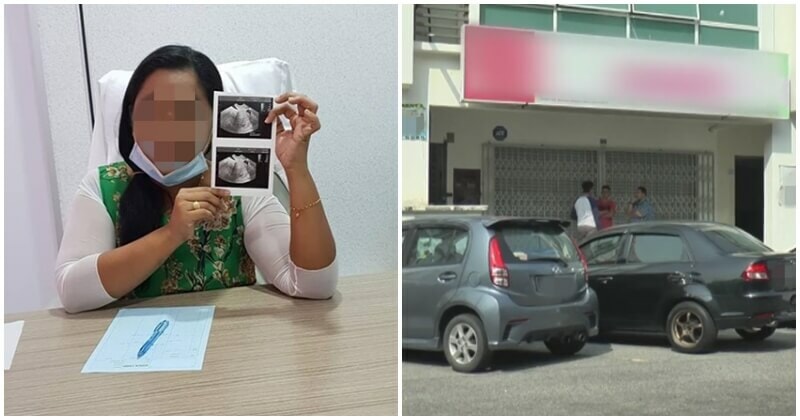 From wannabe midwives to fake dentists offering cheap braces, if one is not careful, the ‘doctor’ you’re seeking medical aid may be fake.

Recently, a fertility clinic closed its doors after a Facebook post revealed that the fertility doctor operating the clinic was nothing but a scam. 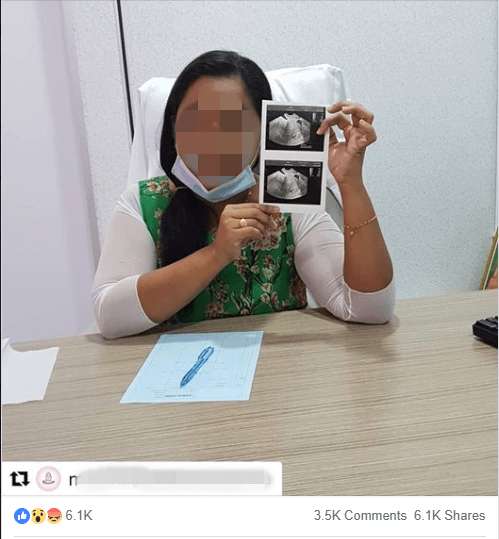 According to Facebook page PW community, the clinic situated in Seri Kembangan, Selangor was run by a phoney fertility doctor who also claimed to be an Obstetrics & Gynaecology consultant offering services to couples seeking treatment.

The page revealed that the doctor had no qualifications, charged exorbitant prices, and used methods that were dangerous and unapproved by the Ministry of Health.

The post, which garnered 6.1k likes and 3.5k comments, caught the attention of mainstream media, including Edisi7.

Edisi7 who went on site to cover the story revealed that the office closed since its exposé went viral.

Reports also found that the clinic has been in operation since 2016. Did NO ONE check? 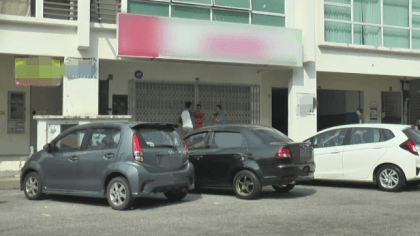 In the 2-minute video, reporters were also able to interview two victims who were conned by the clinic.

“We came all the way from Johor. When we arrived, we found out that the clinic was closed.” 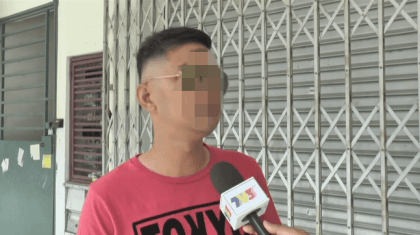 “We tried calling and texting but to no avail.”

“When we found out that the place has closed down, we knew straight away that this was a con job.”

Another victim revealed that they made a deposit only to come face-to-face with shutters. 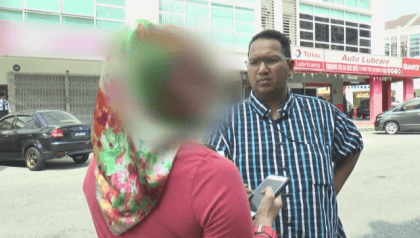 “Three days ago, I texted them to confirm my appointment, and they confirmed that on the 9th of March, I had to come in for the appointment from 10 am to 12 pm.”

According to Health Minister Datuk Seri Dr Dzulkefly Ahmad, “We have consulted with the Bahagian Amalan Perubatan (Medical Practise Division) Ministry of Health and will release a statement in due time.”

The rise in the number of so-called ‘medical practitioners’ is undoubtedly a worrying trend in Malaysia. If you are unsure of the doctor you are about to visit, enter their names for a quick background check at the official portal of the Malaysian Medical Council. 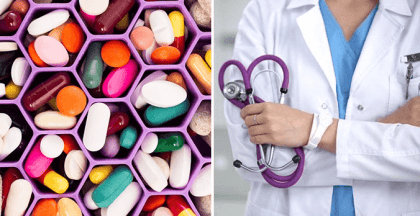