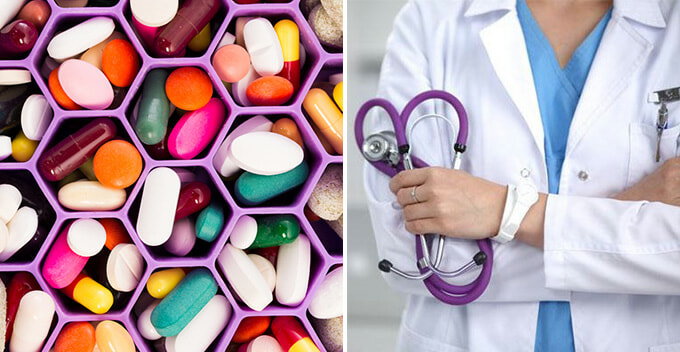 This is truly an unfortunate incident.

Recently, a husband has lodged a complaint to the Health Ministry regarding the death of his wife who had consumed some medications prescribed by a fake doctor. According to The Star, the wife was suffering from breast cancer and her health went downhill after consuming the supplements she given in July. She passed away a month later.

The family members claimed that her body turned into a grassy-green hue due to the chlorophyll water the fake doctor had prescribed her. She has reportedly been battling cancer since 2015, causing her to undergo chemotherapy and radiotherapy sessions. When the cancer returned this year (2018), an “alternative medicine doctor” got in touch with the couple. 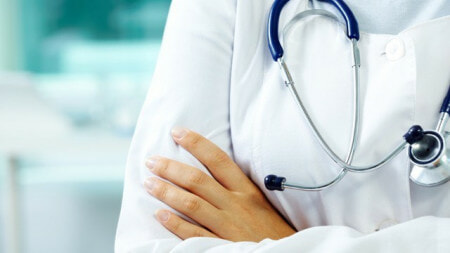 The husband said that the doctor used religion in order to convince them and added,

“The person had the ‘Dr’ title on her name card. She was very convincing in telling us that we were lucky to find her before it was all too late.”

Since they were desperate for a cure, they spent over RM10,000 for the supplements that were believed to help the wife regain her energy and even kill the cancer cells. “She didn’t promise these could cure cancer but she sounded so positive that we were hopeful,” the husband said.

The husband also mentioned that his wife obeyed the fake doctor’s instructions by drinking up to 40 bottles of chlorophyll in a month, along with almost 40 other supplements. Prior, the doctor advised her to begin a three-day fast to “starve the cancer cells”.

“My wife turned green but the doctor refused to accept that there was a problem. She said it was okay as my wife’s nose was still purple,” the husband added. 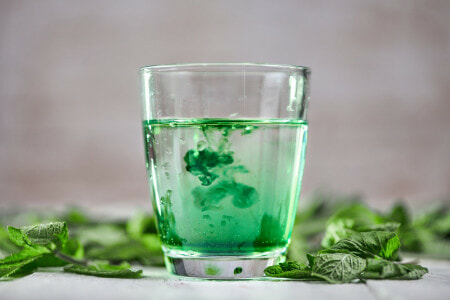 The husband is unsure of the cause his wife’s death and whether it was caused by the cancer spreading to her liver, brain and lungs, or if it could have been the supplements that accelerated the process.

The Star referred to the Malaysian Medical Council database of registered doctors, however, they failed to find any information about the ‘doctor’. Part of the prescribed supplements were also discovered to be registered products while some were not, when the daily checked with the National Pharmaceutical Regulatory Agency. The labels on the supplements were even found to be homemade, while some of the information on other labels were found to be blacked out with a marker pen. Sounds fishy! 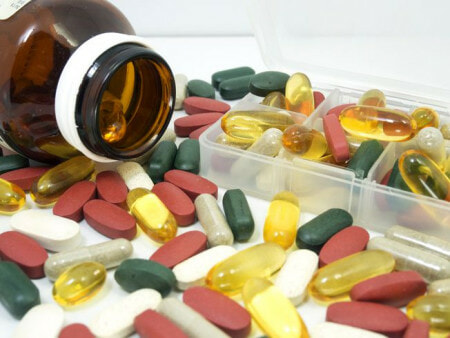 FYI, Section 29 of the Traditional and Complementary Medicine Act 2016 prohibits alternative medicine practitioners from using the title “Dr” unless they are also qualified to practise medicine under the Medical Act or dentistry under the Dental Act.

The husband said that his intent is not to seek revenge, but rather to remind other cancer patients to think twice about alternative treatments.

If you know anyone who has a family member suffering from cancer, do warn them about such alternative treatment!

Also read: Parents Send Photos of Their Kids’ Genitals to This ‘Doctor’ on FB, Turns Out She’s a Pedo 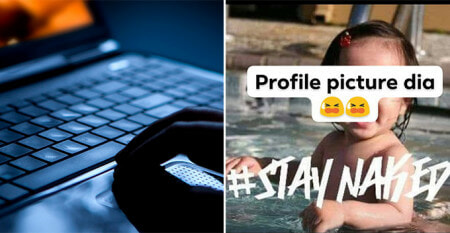