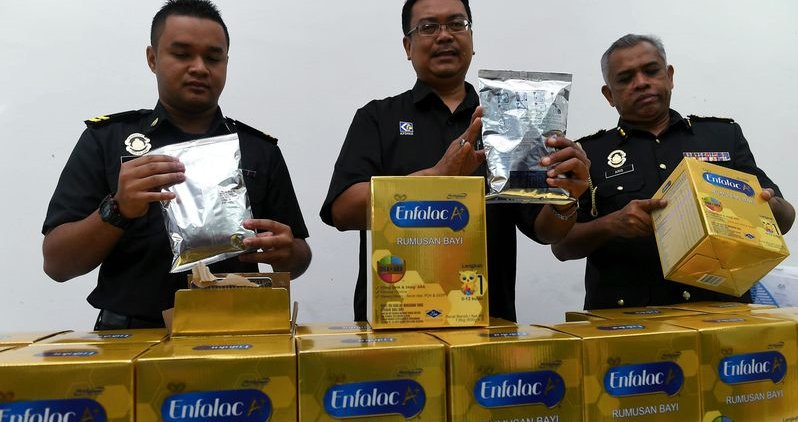 Parents, take note if your babies are drinking this infant formula! Just recently, the authorities in Johor Bahru have discovered that fake milk powder are being sold in various locations, which got many parents understandingly worried about the infant formula they have bought. Here’s what has happened during the counterfeit baby milk powder raid.

1. Original milk producers had been complaining about possible fake products since August

Following their investigations, they decided to conduct raids especially after the Johor Domestic Trade and Consumerism Ministry received a report about a baby suffering from severe vomiting. Apparently the baby had consumed infant formula that was revealed to be fake. Hope the baby is alright now!

2. 210 boxes of the suspected fake baby milk powder was confiscated 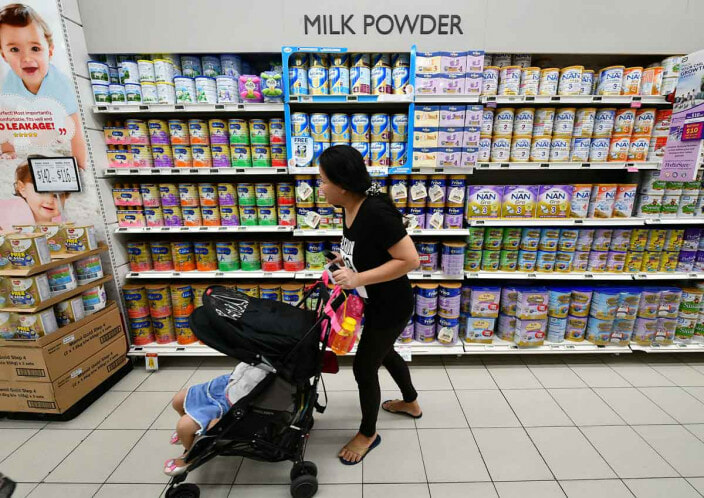 3. RM42,000 of counterfeit infant formula was found at three of the raided shops 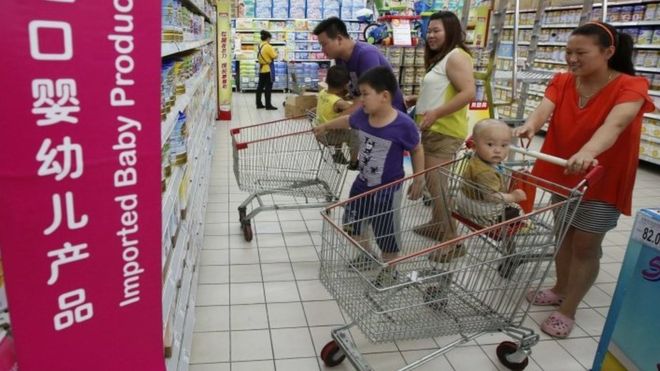 The raids were conducted on Thursday, December 7 and the authorities had found that the alleged fake milk powder were placed on the shelves and sold like the original milk powder. They were even sold at the same price of about RM200 for each box.

4. The 50-year-old owner of the five outlets claimed he had no knowledge of the fake infant formula

FMT reported that Khairul said, “When asked about the matter, the 50-year-old business operator claimed that he did not know that the 1.8kg boxes of infant formula were fake.” 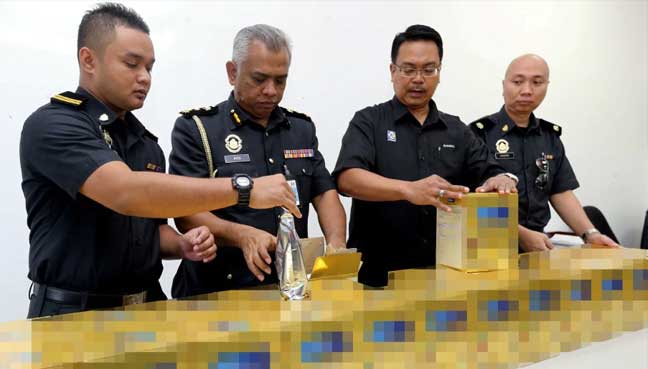 When the owner produced invoices from the supplier, it was discovered that the name and address on the invoice were also fake to confuse the authorities. “Hence, we will intensify the raids in other districts to detect fake infant formula in an effort to identify the source of the fake producers,” Khairul added.

6. It is currently still not known what the differences are between the fake and original infant formula 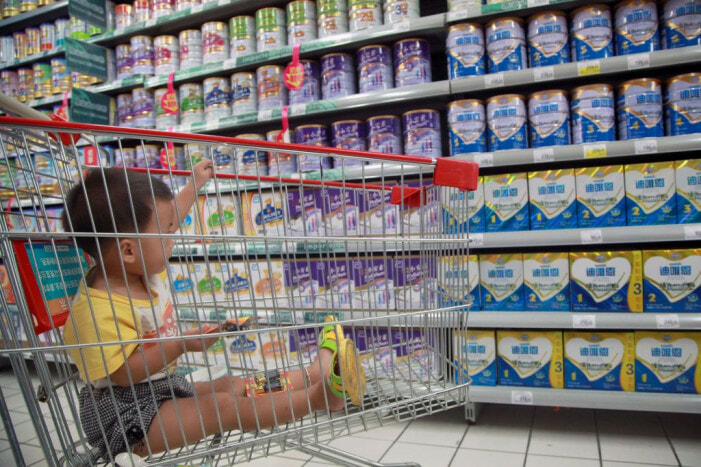 The authorities have said that they have sent samples of both the false and original infant formula to the Chemistry Department to determine what is inside the fake milk powder. The case will be investigated under Section 8 (2) (b) of the Trade Descriptions Act 2011.

While it has not been reported whether other states experienced the same problem, it’s better to be safe than sorry! 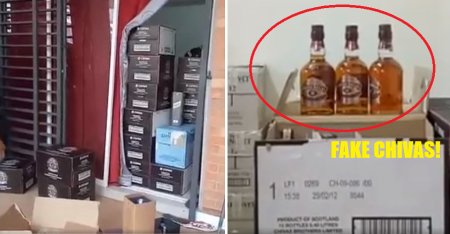