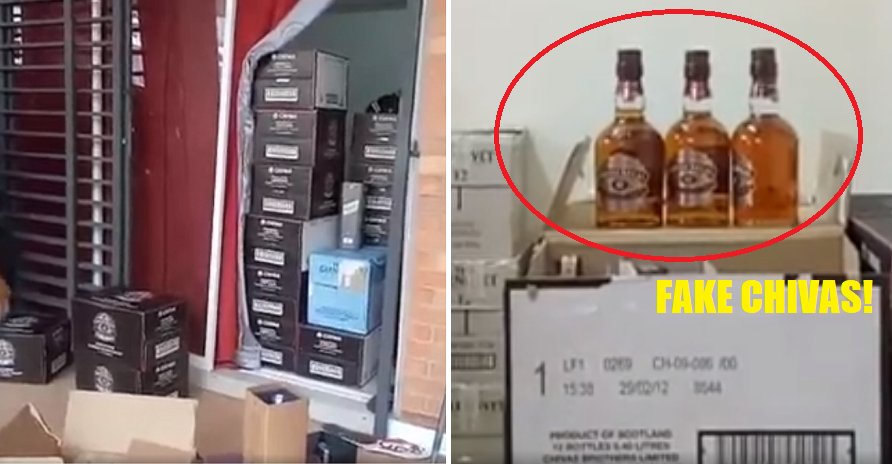 Booze drinkers, beware! You could very well be drinking fake alcohol and may not know it, especially if you are drinking it in the northern parts of Malaysia! 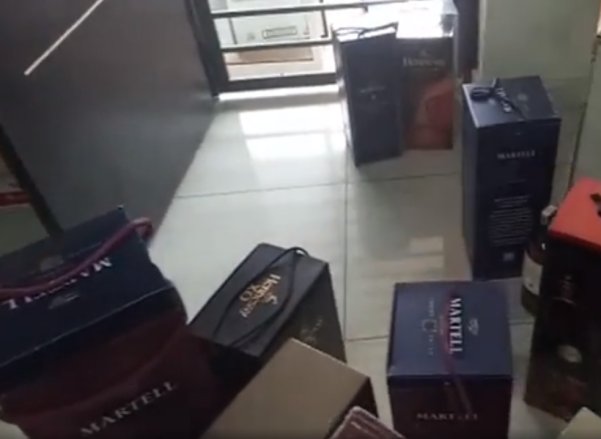 According to China Press, the Ministry of Domestic Trade, Co-operatives and Consumerism (KPDNKK) from Selangor just discovered that there were fake alcohol stored in a double-storey house in Goodview Heights, Kajang. They went on a raid to the house and in the process, confiscated about 1,942 cases of counterfeit liquor. Uh-oh!

They estimated that the liquor they seized are worth about RM528,000 but nobody was in the house when the officers broke in. Must have made a run for it! Based on images taken from the scene, various brands of alcohol were found, such as Martell, Johnnie Walker, Jack Daniel’s, Chivas and Hennessy of different types stacked all over the house. They’re all famous brands! 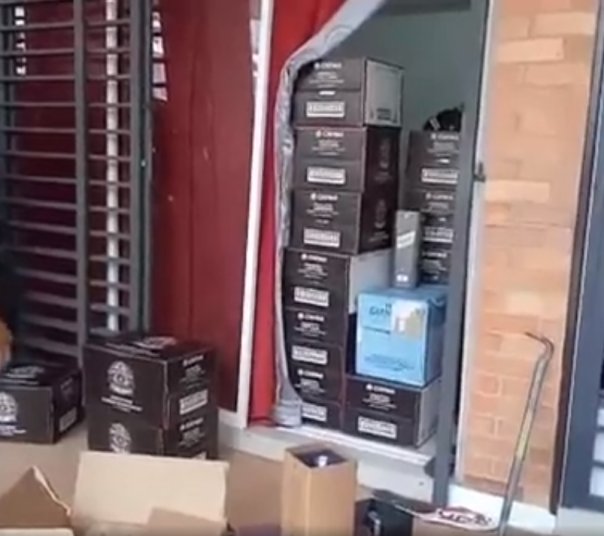 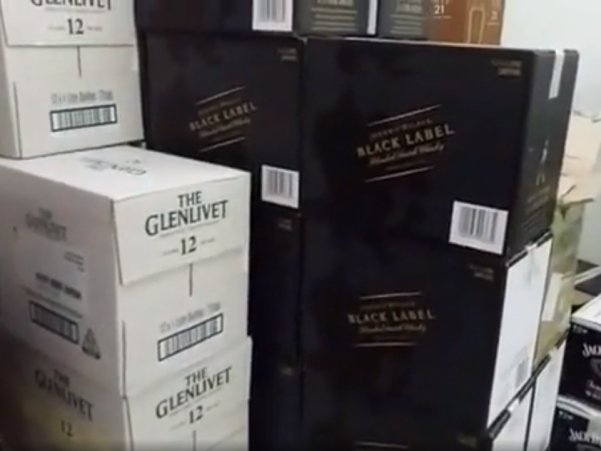 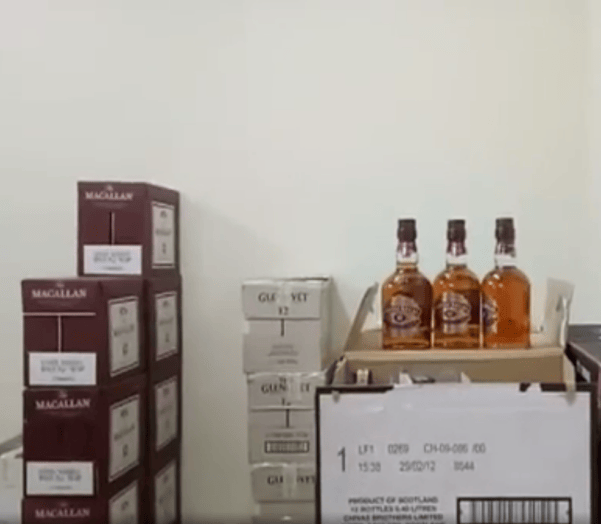 Most of the alcohol confiscated from the scene appears to be hard liquor such as whiskey, cognac and scotch. The officers learnt that the alcohol was supposed to be sent to the northern and eastern parts of Malaysia including Perak, Penang, Kedah and Kuantan to be sold to unsuspecting consumers but luckily they managed to intercept it.

mStar reported that the syndicate was selling used bottles, which were refilled with fake alcohol, then repackaged and sold at high prices to consumers. No arrests have been made so far, but the police are currently investigating the case.

Who knows how many victims have fallen prey to these counterfeit alcohol! If you are unsure, maybe you can spot how to detect fake booze with this article below!

Also read: Not Sure if You’re Drinking Dodgy Booze? Here are 9 Ways to Tell if They’re Real or Fake 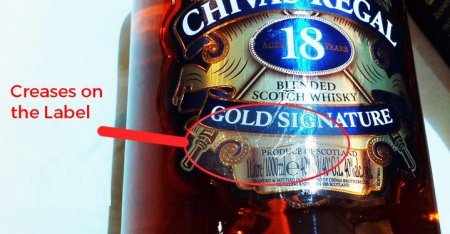