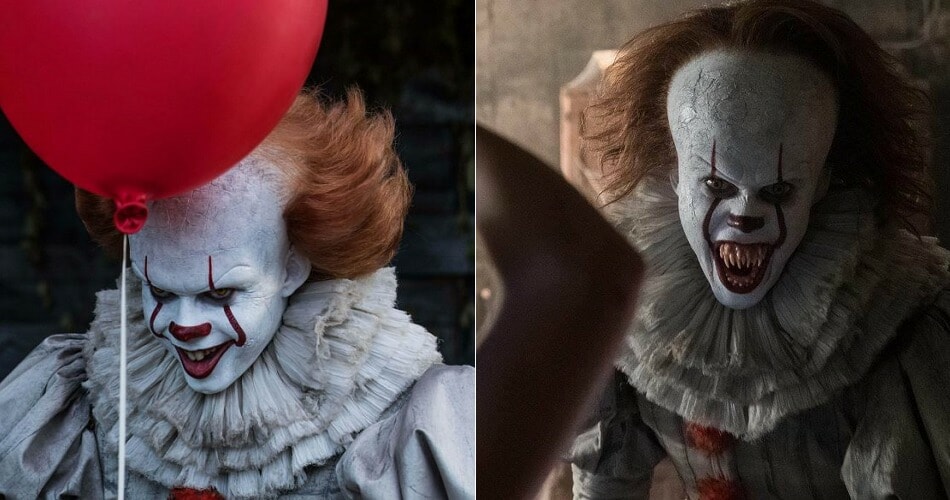 I consider myself a horror/thriller movie expert; so, you can expect this movie review of IT Chapter Two to be brutally honest because I take these movies very seriously.

Recently, I was given the privilege to catch the highly anticipated movie, “IT Chapter Two”, which is based on Stephen King’s novel and of course, after watching the movie, I’m obligated to come out with a movie review for the good of mankind. 😉 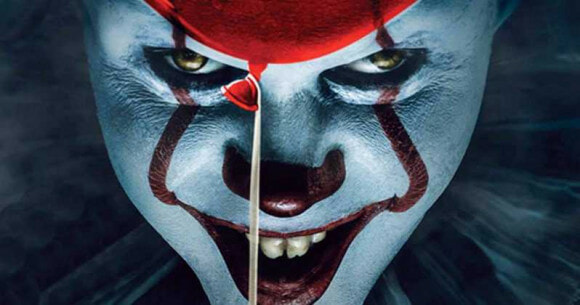 But, before we dive into the review, I’m going to stop you right here and warn you that this review may contain spoilers; thus, if you wish to read on then you’re doing so at your own risk.

The movie features some of the finest actors in Hollywood like James McAvoy and Jessica Chastain – who were also in Dark Pheonix. So, you’d expect some serious acting chops in the movie and truth be told, I wasn’t disappointed.

Personally, I thought McAvoy stood out the most because he had to play an American who stutters, and trust me when I say he delivered. There wasn’t a moment of doubt that he wasn’t playing an American character because his Scottish accent didn’t slip through at all. It’s common for actors to let their original accents slip through whilst playing a character with a different accent.

While the other actors did well with their roles in the movie, no one in particular stood out for me except for McAvoy. Perhaps, this was important as the movie needed a “group chemistry” as it’s about a bunch of friends working together to bring down a terrifying monster – IT. 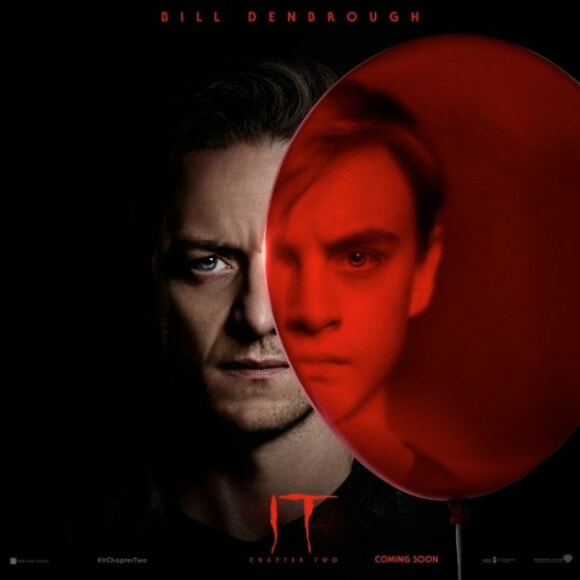 Speaking of a terrifying monster, I thought Bill Skarsgard as IT was the best thing ever because he did not only play the role, but he lived it.

Even though Tim Curry’s Pennywise will forever be a part of my childhood, Bill’s version of Pennywise was diabolical, comedic and inhumane. I personally feel like the latest VFX technology added “spookiness” to Bill’s IT.

On top of that, Bill’s sadistic smile was the highlight of the character and I’m pretty sure that it’ll be every child’s nightmare. The only thing I didn’t quite like was the comedic timing of Bill Hader. While he was funny in some scenes, but on a whole, his comedic delivery and timing were pretty bland. For me at least!

Needless to say, the visual effects in this movie were flawless; it was obvious that the IT’s VFX team took the extra effort to ensure that the movie’s visual effects don’t feel like something from the 90s.

One particular scene that intrigued me was the climax scene which took place in a secret cave under the town, Derry, where they were supposed to destroy Pennywise.

In the scene, Pennywise’s gradual change into a spider (note: this scene will definitely trigger people with arachnophobia) was seamless. To simply put it, Pennywise’s final avatar was very creepy but detailed.

Not only that, but I definitely think that the VFX played an important role in IT’s scare factor because, without it, the movie wouldn’t be complete. And, if they were to half-ass the visual effects, the movie wouldn’t have translated well from the book.

In a horror/thriller movie, the music score plays a crucial role because it sets the mood for the entire film. While Benjamin Wallfisch did a great job with the first movie, the music was somewhat insignificant in IT Chapter Two.

Of course, it fits the movie scenes and it sets the mood well enough, but it wasn’t memorable. IMHO, Joseph Bishara is still the best composer when it comes to making music for horror movies.

However, I did think that the song sung by a bunch of children was haunting and admittedly, it was a little scary because it sounded like a demented version of a nursery rhyme. Here’s a video of my favourite soundtrack, Every 27 Years, from the first movie:

To simply put it, IT Chapter Two is the adult version of “Are you afraid of the dark?”.

My verdict for this horror movie: not scary; if you don’t have coulrophobia (fear of clowns) or arachnophobia, you can sit through the movie without hiding behind your hands… or your partner’s sweater.

That said, I do think that IT Chapter Two has a good storyline because there were several themes and important values which were seen throughout the movie. Some of the prominent themes in the movie are listed below: 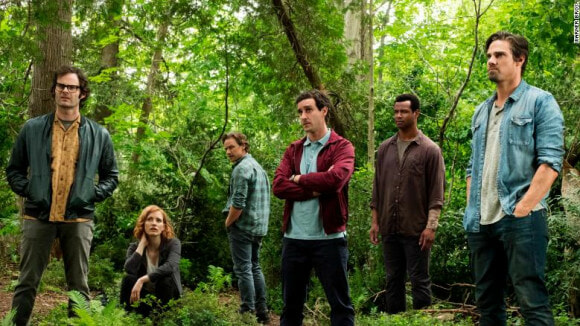 Not only that, but in the movie, the characters also fought their inner demons in addition to fighting the monster IT. Throughout the movie, they overcame their darkest secrets and accepted their flaws.

Besides that, we also get to see the characters going through real-life problems like being in an abusive relationship and loneliness. These qualities in the characters were relatable and it made them even more real.

All in all, it was a pretty decent movie but if you’re expecting to be spooked out then you may want to sit this one out. On that note, you can catch this movie in the new GSC 270 Degree panoramic cinema because they playing it (no pun intended) there. Click here for more information about GSC’s new cinema.

Will you be watching IT Chapter Two in the cinemas? Let us know in the comments below!

Also read: The Latest X-Men Movie Just Dropped & Here’s What We Honestly Think Of It 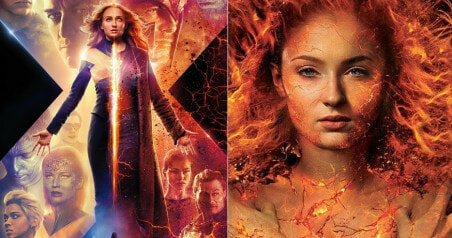